The results of the Webometrics Ranking of World Universities are published every six months. In the latest edition of the online ranking, ITMO University is back among the top-5 Russian universities, taking the 4th place in the national ranking and 650th globally. 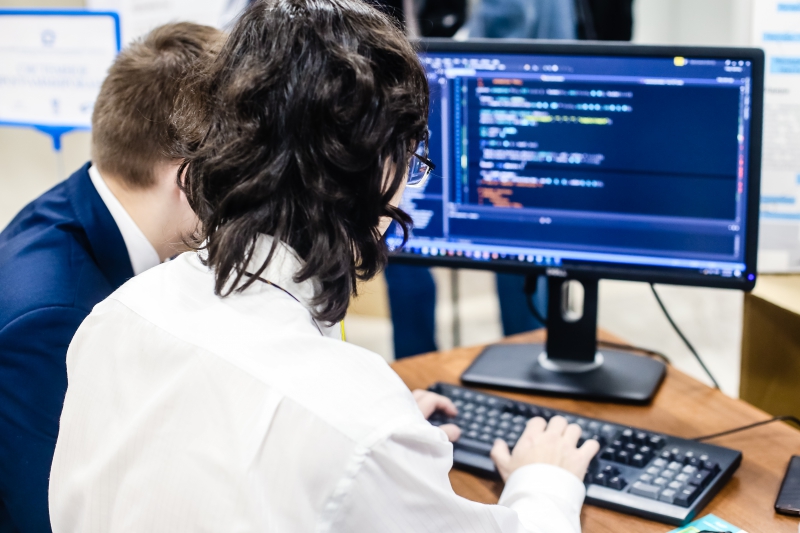 Six months after the previous ranking, ITMO University shows positive growth in all four indicators. Its Visibility indicator has increased by 14 points (for a total of 630), Presence – by 147 points (for a total of 606), Excellence – by 2 (for a total of 907). The most notable improvement concerns the Openness indicator, where changes in methodology meant that more scientific articles have been included in the count, increasing ITMO’s number of Google Scholar citations by 10,114.

In the lead-up to the publication of this ranking, the Transparent Ranking has also been updated. ITMO University has returned to the ranking, improving its positions and placing fourth among Russian universities, with its citation rate rising to 116,749. The St. Petersburg State University is in the first place with 334,411 points, the Higher School of Economics is in the second place with 234,276 points, and the Moscow State University is third with 130,467 points. The latest update to this ranking has prompted the changes to methodology in the latest edition of the global ranking.

The Webometrics ranking has been published since 2004 and is considered one of the most authoritative global online rankings of the world’s universities. Its methodology is based on the analysis of universities’ representation in the global information space and allows for the evaluation of institutions’ educational and scientific achievements. The goal of Webometrics is to assist universities in publicizing their scientific successes and presenting them to the wider audience.