On May 26th, the results of the June version of the international academic ranking Webometrics Top Universities by Google Scholar Citations that assesses citation rates of universities' academic staff was published. ITMO University went up 350 positions and is now on the 841th place worldwide and 5th among Russian universities. 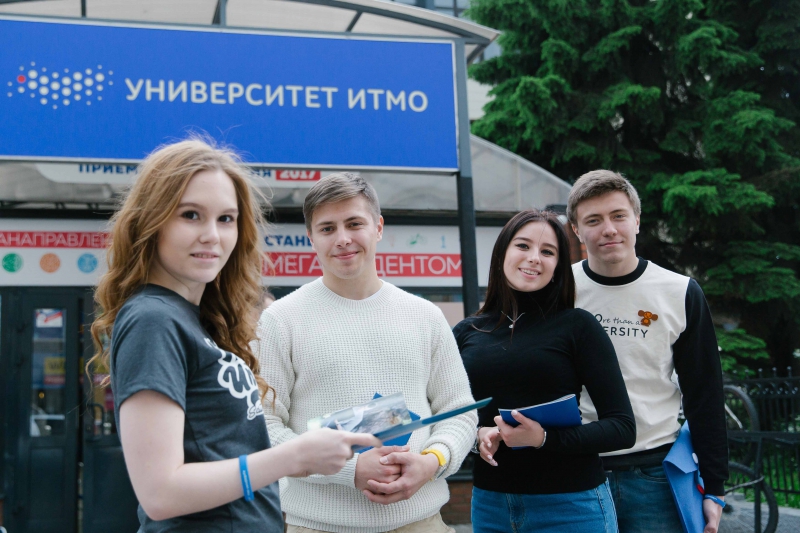 The Webometrics Top Universities by Google Scholar Citations ranking assesses five thousand official university profiles from all over the world, as well as almost a million personal profiles of scientists in Google Scholar that are affiliated with particular universities. The ranking is released twice a year - in January and in June.

According to Sofia Savinova, Head of the Office for Digital Marketing, the methodology used this year was the same as before - a university's position was defined by analyzing the citation rates of its top-10 authors for Google Scholar excluding the one being cited.

"They continue to use the "raw" data provided by Google Scholar for the rankings, and take account of the citation rates of the top-10 authors excluding the one being cited. We may well expect this methodology to change; in the future the ranking's authors will probably interpret the data," comments Sofia Savinova. All in all, 93 Russian universities got into the latest version of Webometrics Top Universities by Google Scholar Citations ranking, including Novosibirsk State University, Saint Petersburg State University, Higher School of Economics,  Moscow State University and ITMO University, which went up 350 positions since January and is now on the 841th position among the world's universities. Thanks to the active position of its authors, the citation rates this time increased by 30004 points.

"It was in 2014 that we first focused on scientists' activity in social networks. Since then, we started to carry out informational campaigns and organize personal consultations on using Google Scholar. In 2014, only 43 authors were affiliated with our university - now we are among the top-1000 universities by citations, and that's not the limit. Academic networks greatly contribute to the distribution of research findings among the scientific community and the establishment of direct communications, as we now live in the digital era, when science knows no geographical borders. By all means, ITMO's results in the Top Universities by Google Scholar Citations subranking reflect the overall success of its present development course," notes the Head of the Office for Advancement of Web-resources.

We'd like to add that the results of the Webometrics Top Universities by Google Scholar Citations subranking will be used for defining the Openness criteria in the Webometrics Ranking Web of Universities that is also released two times a year - in the end of January and in July.

The goal of the Webometrics project is to assist universities in publishing research findings and presenting them to a wide audience. About 25,000 universities from all over the world are assessed, 12,000 are always included in the ranking. Its methodology is based on four indicators, each with a different weighting: Presence, Visibility, Openness and Excellence.