Two weeks ago, the RUR Rankings Agency published its World University Rankings, in which ITMO University took 360th place, landing in the Bronze League. Today, on May 13, results have been announced of RUR’s country-specific edition, with the Russian ranking listing 82 universities divided in four leagues based on the amount of points they scored. As last year, ITMO University has made it to the top of the list – the Diamond League. 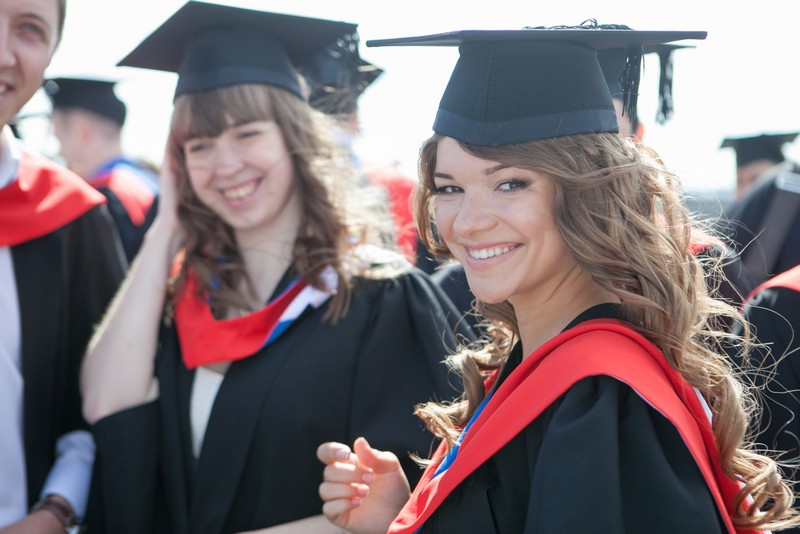 The RUR Countries Ranking’s evaluation system mirrors that of the global one: points are awarded in four areas of universities’ activity: quality of education, quality of research, international diversity, and financial stability. ITMO University moved several positions up in almost all of these criteria.

In one of the criteria – quality of research – the university managed to rise from its last year’s 11th position to seventh place. The highest score was awarded to ITMO’s publication activity: the university moved up from ninth to fifth place in the number of publications per staff member, from eighth to sixth place – in the number of citations, and from tenth to eighth place – in the normalized citation impact. It’s important to note that the ranking considered papers published between 2013 and 2017, and all statistical information was based on the data by the agency Clarivate Analytics.

Full evaluation across all 20 indicators and four main areas of ITMO university’s activity can be found in its RUR profile.

Round University Ranking (RUR) is an international university ranking that has now been published for 11 years by the RUR Rankings Agency. It evaluates the performance of 1,100 leading universities from 82 countries. Since 2019, in addition to the general ranking, the agency has begun issuing country-specific rankings for the countries with the most representation (with 20 or more universities).