RUR World University Rankings evaluates the performance of 829 of the world’s leading higher education institutions from 80 countries. Compared to last year, ITMO University went up 85 places to 360th, moving up from the Copper to the Bronze League. In 2019, ITMO University was placed in the Diamond League among Russian universities. 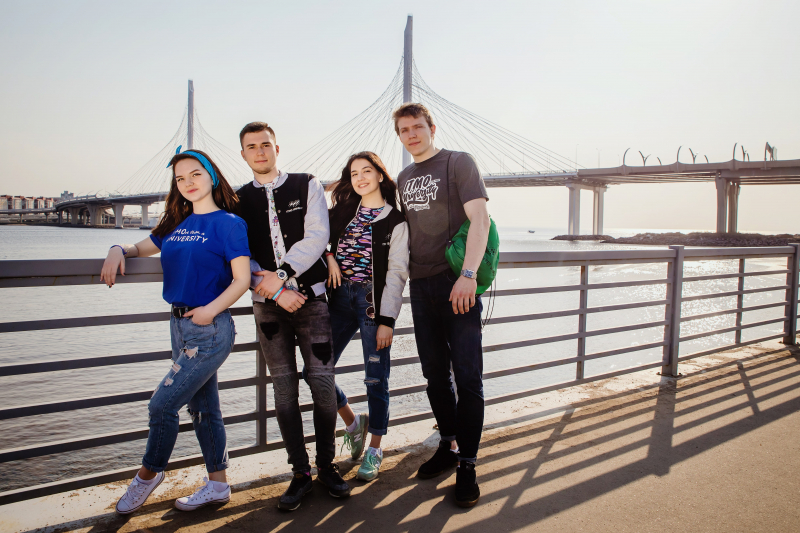 According to the compilers of the ranking, RUR is designed to help future students pick a university for their degree and to help current students select short-term courses and exchange programs. Instructors and researchers can use it to find partners and locations for international research projects. It can also be an additional instrument to measure university performance for its administration as well as business partners and the state.

The rankings evaluate universities’ activity based on 20 indicators measuring four key areas of university activity: quality of education (40%), quality of research (40%), financial stability (10%) and international diversity (10%). The last indicator is calculated based on the number of international students and instructors and also the percentage of research papers published in collaboration with foreign scholars. All quantitative data for ranking the universities comes from data by the Global Institutional Profiles Project by Clarivate Analytics as well as Web of Science Core Collection, Scopus, and Google Scholar.

In 2020, ITMO University has significantly improved its scores in three areas: the quality of research climbed 101 positions (7th among Russian universities), international diversity - by 99 positions, and financial stability - by 90 positions. Quality of education as usual got a traditionally high score - 174th in the world. In the final rankings ITMO took the 360th place among all the universities of the world (last year it was in 445th position).

In Quality of Education, the world teaching reputation indicator rose by 101 positions. It is evaluated based on the survey of academic reputation, performed by Clarivate Analytics.

Also the score of the share of foreign instructors went up 139 positions, while reputation outside the region gained 81 positions.

“Over the past few years, ITMO University is showing significant positive dynamics in the RUR rankings: since 2015, it has risen 200 places,” explains Ilya Kuftiryov, head of ITMO’s Rankings Research Center. “This can be attributed to ITMO’s progress gradually revealing itself as a result of its participation in Project 5-100 and the implementation of its academic excellence program. It is worth noting that methodologically, RUR is somewhat retrospective and tends to have a certain lag in capturing, for example, the publishing productivity indicators. In other words, the positive dynamics that were achieved three years ago are just starting to be reflected in the ranking. On the other hand, it is quite a balanced ranking: it includes 20 different indicators, therefore it does a better job of “scanning” the universities’ effectiveness in various activities. Also, compared to QS and THE rankings, the reputation component carries significantly smaller weight - only 18 percent, but at the same time, ITMO’s reputation scores grew over this past period. In general, the growth drivers in this ranking are ITMO's strong research potential, its international activity, and internationalization.”