Russia Is Better Protected Against Creationism than the USA

An international group of scientists concluded that thanks to common educational standards, the Russian school curricula is better defended against onsets of creationists — those who believe that humanity was created by some god. The researchers compared the relationship between the society and evolutionary theory in both states and found out that though technological development, culture and religion significantly affect the curricula, it is the inconsistency in coordination makes education in USA vulnerable. The research was published in the Theory in Biosciences journal. 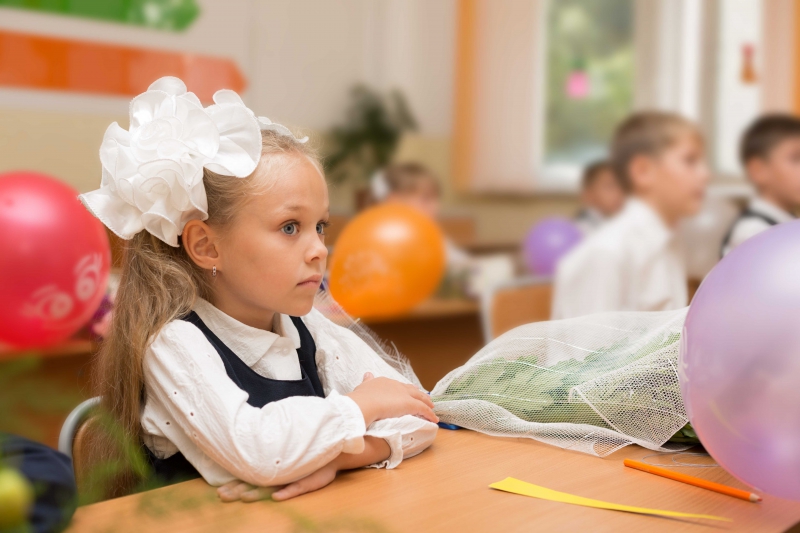 The belief that the world, humanity included, was created by some god or other intelligent entity is an integral part of most religions. All such worldviews are united by this idea of creation, or Creationism. The concept itself does not conflict with science, as the question of one’s faith and belief is a personal one. Yet, attempts to introduce it into the school curricula pose danger to the whole system of scientific education. These attempts are made by the advocates of the radical "scientific creationism". At the same time, most scientists regard this concept as pseudo-scientific, as it cannot be verified or falsified.

In the new article on history of science, researchers from University of Jena and ITMO University compared how the relations between evolutionary theory and the society in USA and Russia, both modern and Soviet, formed. According to them, one can judge about these the views of citizens and the state by their school curricula. Surveys show that during the recent years, the number of citizens who support introduction of creationism to the school curricula has increased both in Russia and the USA. Yet, this had effect only on the American curricula, as they are created based on the legislation of corresponding states.

In some parts of the USA, the evolutionary theory is still regarded as a weak hypothesis:

"When we compared educational standards in California and Texas, it turned out that they differ greatly in what has to do with both study hours dedicated to teaching evolution theory, and terminology, as well. For instance, while in California students are taught to accept evolution as a scientific fact, in Texas they are only given biodiversity as it's explained in Darwin's theory", explains Georgiy Levit, research fellow at the University of Jenaand associate professor of the Department of Social Sciences and Humanities of ITMO University.

Thus, a worldview in a particular region that doesn't necessarily reflect the worldview and the technological development of the whole country, affects local school curricula.

At the same time, the Russian educational system is centralized and still retains a strong scientific basis inherited from the USSR. Such system is better protected from creationist onsets. Its strength is also substantiated by the fact that in Russia, there has been only one legal case on "violation of human rights by imposing Darwin's theory". What’s more, the petitioners, Maria and Karl Shraiberg, lost the case. In the USA, such cases are common and are often complied with on state level. Generally, evangelicalists are behind such lawsuits.

"The recent study by the Pew Research Center proved that Evangelicalists, Jehovah's Witnesses and Mormons are among those who share the most radical attitude towards evolution theory. Buddhists, Hindu and Judaists are generally content with evolution, and Catholics, traditional Christians and most Protestants are somewhere in the middle", explains Elizabeth Watts, research officer at the University of Jena.

According to the scientists, the reasons behind the evangelicalists' radical attitude is that they take the Bible literally, using the so-called literalist approach. Traditional religions, on the other hand, can co-exist with evolutionary theory without conflict.

The creationist movement itself constantly evolves:

"If some 30 years ago religious activists used the word "creationism", later it became "the creation theory", and now it is all about "academic freedom". As one approach fails, they change their tactics and try another. Yet, we can diminish their influence by strengthening the uniformity of educational standards", concludes Uwe Hossfeld, professor at the University of Jena and ITMO University.

You can read the full article here.