What to Do in St. Petersburg on Cosmonautics Day

Today, on April 12, Russia celebrates Cosmonautics Day. It was on this day in 1961 that Yuri Gagarin became the first human to venture into outer space. In 2011, the United Nations even recognized it as the International Day of Human Space Flight! If you’re fascinated by space travel, our galaxy, and the mysteries of the Universe, today’s your day. Here’s a handy list of places and events to check out on this wonderful holiday and in the coming month: 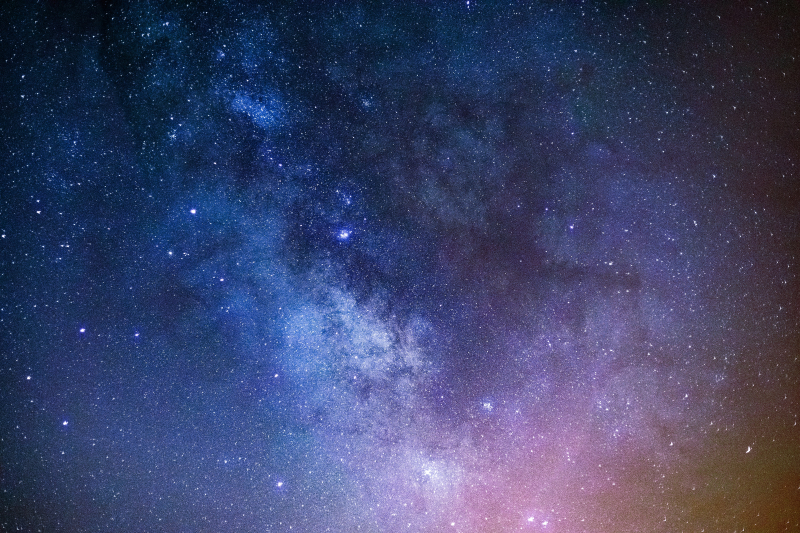 Museum of Cosmonautics and Rocket Technology

Located on the premises of a 1930s gas propulsion lab in the heart of the Peter and Paul Fortress, the Valentin Glushko Museum of Cosmonautics and Rocket Technology has been open to visitors since 1973. Its exposition traces the history of modern aero- and astronautics from pre-WWII military rocket tech and the 60’s golden era of spaceflight to the newest developments. Among its highlights are several authentic Soviet satellites and life-size replicas of the International Space Station’s canteen and bathroom from its Russian section.

The museum is open from 11 AM to 7 PM on most days and until 6 PM on Tuesdays. Wednesdays are days off. Tickets are 200 rubles for adults and 150 rubles for students and seniors.

On Saturday, April 13, the Moscow Museum of Cosmonautics and ITMO University’s Art & Science Center will present the public art performance Planetary Alignment by the renowned American artist Andréa Stanislav. Taking the expression “a parade of planets” quite literally, representations of the Solar System’s planets will march at 2 PM from ITMO University’s building at Grivtsova Lane 14-16 all the way to the Planetarium No. 1 on Obvodny Canal, where at 3 PM you can attend a performance by the artists of the Plastic Theatre Earth and flag carriers.

Planetarium No. 1 and Festival 101

Speaking of which; did you know that St. Petersburg is home to the world’s biggest planetarium? Its massive projection dome is 37 meters in diameter and is serviced by 40 high-definition projectors with a total resolution of 100 million pixels. Visitors can attend a 90-minute show featuring breathtaking films on various subjects, from the Rosetta probe’s journey to comet 67P/Churyumov–Gerasimenko to the origins of the Universe and the Soviet space shuttle Buran.

Ticket prices vary from 400 to 550 rubles, with discounts for ISIC card holders and students. Note: the tickets are eligible on any day within a period specified on the ticket.

For this year’s Cosmonautics Day, the Planetarium will play host to Festival 101, an international media poetry festival that explores the connections between art, media, and language of the digital age. This year’s festival is titled Invisible Connections and will revolve around the topic of space. Come to the Planetarium No.1 between 9 PM and 12 AM on April 12 to explore the creations of media artists from around the world, and featuring works by students of ITMO University’s Art&Science Master’s program. Entrance tickets are 500 rubles.

Up until May 6, the Nautilus Space event venue on Vasilyevsky Island’s 16 Liniya, 83 is hosting the PROCOSMOS exhibition featuring a large selection of exciting curios, including prototypes of lunar and martian rovers, satellites, and probes, as well as authentic spacefaring vessels. Visitors can even go on a virtual spacewalk and learn how much they’d weigh on the Moon.

Dreams That Became a Reality

On April 12-30, the St. Petersburg chapter of VDNKh’s Russia – My History museum is holding an exposition called Dreams that Became a Reality. The exhibition explores the history of Russian and Soviet astronautics and includes a variety of audio and video content, including recordings of actual astronaut radio chatter. Learn more about the exhibition in our This Weekend in St. Petersburg article. Entrance is free.

And if you're looking for something unusual, the Sergey Kuryokhin Contemporary Art Center is hosting the exhibition '90s Underground: Artists on the Dancefloor, dedicated, among other things, to Gagarin Party, Russia’s first-ever dance rave, organized in December of 1991 by a group of St. Petersburg DJs and promoters at the VDNKh’s Space Pavilion. Entrance fee is 150 rubles for adults, 100 rubles for students.

Happy Cosmonautics Day, and don’t forget to always reach for the stars!