Steps Away: Places to Explore Near ITMO University's Lomonosova Campus

In the Russian language, the word okno – “window” – has another meaning familiar to any student or professor: “an empty period between classes”. Whether you’re a virtuoso of time management or someone who makes it up as they go along, you’ll be sure to encounter these in your daily life. In this series, we’ll consider a few options for how to put that extra time to good use. With Kronverksky 49 out of the way, here are a few interesting destinations to explore within walking distance of ITMO University’s Lomonosova St. 9 campus. 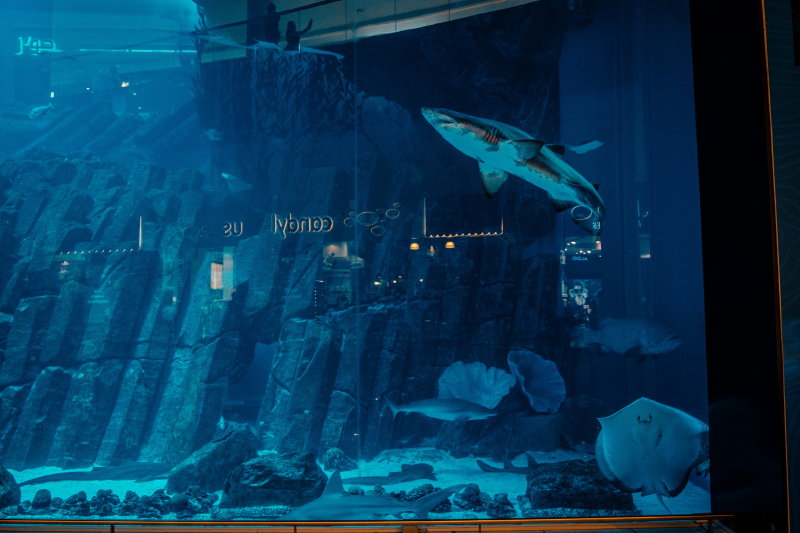 While other historical museums focus on the lives of yesterday’s elites, the Commoners’ Museum is dedicated to the raznochintsy – the bureaucrats, soldiers, servants, laborers, and students who made up a majority of St. Petersburg's population during its days as the capital of the Russian Empire. Its permanent collection also includes a faithful reconstruction of a 1940s Leningrad apartment a room that Vladimir Lenin rented as a young barrister’s assistant in 1894.

John Lennon Street is not the kind of place you’ll find on an official map of the city, but a very remarkable one nevertheless. Created by Kolya Vasin, arguably the most dedicated Beatles fan in the Soviet Union,, the street doesn’t point north or south or east or west. Instead, it points… upwards. Also found here is the Pushkinskaya 10 art-center, home to Russia’s only Museum of Nonconformist Art, as well as a number of art galleries, concert venues, and workshops.

Museum of Sound – 20 minutes away

Fans of industrial music will go wild for the Museum of Sound, which features a collection of the most unusual musical instruments ever made – from a clarinet made out of plumbing pipes to a synthesizer made of kitchen knives and clothing irons, this place is a junkyard denizen’s wildest fantasy. And best of all, you get to try each instrument yourself!

Whether you’re looking for a cheap paperback to read on the train, some piece of Soviet memorabilia, or a set of 19th-century railroad blueprints, you’ll find it at any Staraya Kniga store. Russian book aficionados know that antique shops like this one contain some of the rarest and most unusual literary gems. And if your Russian is lacking, no need to worry: this particular store has a sizable selection of books in English and other languages (such as French, German, or Swedish) in a variety of genres: from thick historical treatises to well-worn pulp romance and detective novels. Amazon might have the quick shipping, but this place has the soul.

Museum of Military Medicine – 18 minutes away

As Atlas Obscura rightly notes, this place is not for the faint of heart – military medicine, by nature, is pretty gruesome stuff. Still, the museum’s collection provides a lot of insight into many centuries of battlefield medicine – from the days of muskets to the horrors of the World Wars and up to present day.

At the St. Petersburg Oceanarium, tiny tropical fish, vicious piranhas, cutesy seals, graceful sharks and prehistoric horseshoe crabs are all on display in some 60 aquariums, including a massive 750,000 liter tank through which you’re able to travel along a tunnel. Time your visit right, and you’ll get to witness its fleet of 23 sharks during feeding time.