The project BizCycle, which aims to promote bike-based and eco-friendly tourism, as well as support small and mid-sized businesses, is a part of the South-East Finland – Russia 2014-2020 Cross-Border Cooperation (CBC) Program. Specialists from ITMO University, which serves as the project’s key partner, manage the initiative and provide it with IT solutions. A year after its launch in 2018, BizCycle received a prestigious award for contributions to internal and external communications during CBC Program’s second annual session in St. Petersburg. 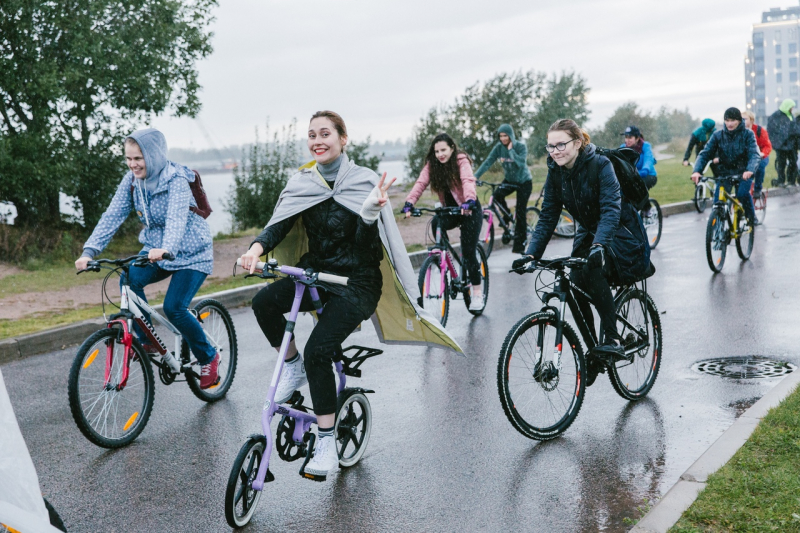 Earlier in December, ITMO University hosted a session of the South-East Finland – Russia 2014-2020 Cross-Border Cooperation Program. The choice of the venue was not accidental, as ITMO University is a key partner of six of the program’s international projects.

During the conference, the program’s director Jukka-Pekka Bergman presented the results achieved over the course of the past year. As of today, over 200 partner organizations on both sides of the border are working on 39 projects with a total financial volume of €36 million. Russian-Finnish projects established with the support of the Russian Federation, the European Union, and the Republic of Finland aim to develop entrepreneurship, tourism, education, and research in high-priority fields, as well as to foster a comfortable living environment for citizens on either side of the border.

The session concluded with an awards ceremony for projects that have showed the best performance in regard to promoting their achievements in the media. The ceremony was hosted by Lauri Pullola, the Deputy Consul General at the Consulate General of Finland in St. Petersburg. The Good Communications Award was presented to three projects developed as part of the CBC Program.

The first project, BizCycle, aims to develop an ecosystem suitable for bike-based and eco-friendly tourism in the border areas, as well as to introduce enjoyable new bike routes and information services that would help bike tourists travel the region more easily. This, in turn, should aid the development of small and mid-sized businesses that provide services to tourists. ITMO University is a key partner of the project.

The other project, also environmentally-minded, is RiverGo, which aims to create an attractive and clean environment in the Leningrad Oblast and its neighboring regions of Finland through the promotion of sustainable use of the Vuoksi River’s natural resources.