Soviet Movies For the Winter Holidays

Whereas last year we offered you our take on the best internationally known holiday movies, this year let us introduce you to some of our favourite Russian holiday gems, which have shaped our culture and our New Year’s traditions. Enjoy! 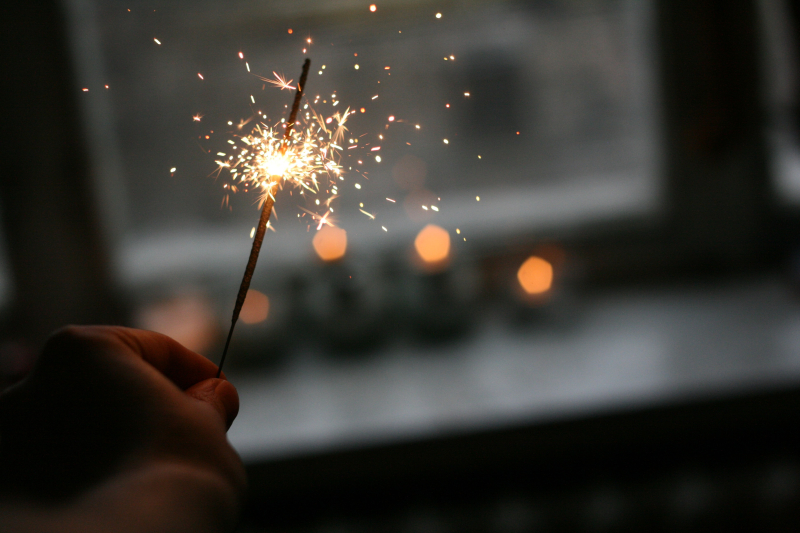 The Irony Of Fate. Credit: kinopoisk.ru

In Russia, when you turn on the TV over the holidays, you’re likely to see some old Soviet movies on just about every channel. Why? The movies on this list are part of the annual holiday programming in many a Russian family and it’s easy to see why: all of them are charged with positive energy, and sometimes even with magic. They are also full of common quotes and colloquial phrases that you will hear from Russians of all ages, while also boasting some great story-telling and superb acting. Basically, these are all-round great to accompany you on this pivotal transition from one year to the other.

The Irony Of Fate

Set and filmed in the mid-1970s, this classic was meant to be a ridicule of the blunt and mundane architecture of the Soviet apartment buildings as much as a holiday love story, which explains the otherwise rather weird pretext of the movie. The main character, Zhenya, goes to a banya in Moscow to celebrate New Year's with his friends. After having one drink too many, however, he ends up on a plane to St. Petersburg and gives the taxi driver his Moscow home's address, arriving at a building identical to his own, but inhabited by a woman named Nadya. And that is when the story starts to unfold filled with awkward moments and striking life discoveries, and just maybe true love.

Freaky Friday meets Back to the Future as a result of a time-machine malfunction in this, again, 70s-based holiday classic. Shurik, an engineer, is working on a time-machine in his apartment when he accidentally sends the superintendent of his building, Ivan Vasilievich, and a burglar, Miloslavsky, to  medieval Russia during the reign of Ivan the Terrible. The tsar himself is transported into Shurik’s apartment where he has to face the realities of modern life while Shurik is doing his best to fix the machine. The situation is made even worse by the fact that Ivan Vasilievich the superintendent, and Ivan Vasilievich the tsar look identical but have completely different personalities – so you can guess the amount of hilarious interactions both of them had to go through after getting into the wrong timeline. With the amount of colloquial phrases so high, it’s almost unreasonable, it’s a must-see for anyone wishing to celebrate New Year like a true Russian.

Written by Arkady and Boris Strugatsky, this is a love story, based on their best-selling book Monday begins on Saturday and set in the Scientific Universal Institute of Extraordinary Services (a Hogwarts-like institution, if Hogwarts was based in the Soviet Union and offered a career in magical science). The main character, Ivan, is in love with Alyona, a witch at the Institute, and the couple are about to get married when Alyona’s evil coworker puts a spell on her that completely changes her personality, erasing Ivan from her memory. Now, Ivan and his friends have to figure out a way to bring her back all the while protecting the Institute’s precious new invention, a magic wand. A great find for anyone still craving a magic story even after going through yet another Harry Potter holiday marathon.

Now, we just have to include a movie where someone tries to take all the fun out of New Year while others are desperately saving the holiday spirit. This musical comedy centers on a House of Culture on New Year’s Eve as it’s employees are getting ready to get on stage with their jazzy and multicolored performances. Suddenly, they learn that a new director has been appointed, who later arrives primarily to disapprove of all existing arrangements. He sees the festive program as something full of reports – with maybe some brief pauses for classical music. As no one in their right mind would consider that a New Year celebration, the employees go out of their way to prevent these changes from taking effect, while also treating us to some of their outstanding performances. Will they save their New Year?

Yet another fairytale filled with magic and music, this movie might be said to illustrate the saying “be careful what you wish for”, which is probably a great message at the time when new wishes are typically being made all around, not all of them being thought through enough. At the beginning, we see a wizard creating fairy tales to amuse himself and his wife. In a true Inkheart fashion, characters from these fairy tales appear at the wizard’s house to live their lives in the “real” world. We all know that such world-to-world transitions rarely work, but can it be that this time everyone lives happily ever after?

A tragedy has hit the magical world: Koschei, an evil wizard, has kidnapped Snow Maiden, and the New Year is threatened. Who is better fitted to confront Koschei with his “Wild Guitars” band than Masha and Vitya, complete opposites, who just happened to be in the right place at the right time? Masha believes in miracles and magic, while Vitya is all about science and technology, but now they need to put all of their past grievances behind them to bring Snow Maiden back to Father Frost and their classmates in time for the New Year. We know, it already sounds like a must-watch, but there is one more marvelous thing about this film: the advice that Father Frost gives the two soon-to-be-heroes (and that we all could sometimes benefit from). Do not expect any help, but help anyone in need; don’t panic when things get tough and, finally, hold on to each other during hard times. What a great message to start a new decade with!