“Digital Against the Crisis”: Experts On Market Changes After Quarantine

The coronavirus had an effect on everyone. A strict worldwide quarantine has affected the lifestyle of millions of people and changed the power balance in business. Companies that focus on digital and IT products are on the rise, their turnover has increased by 300-400%. However, offline business that failed to adapt to the new conditions is in disarray. Participants of a panel discussion “People for digital. Digital against the crisis” at the VII Digital Forum RBC discussed such issues as the digitalization of business, the longevity of this effect, and the kind of specialists that will be relevant after the pandemic. 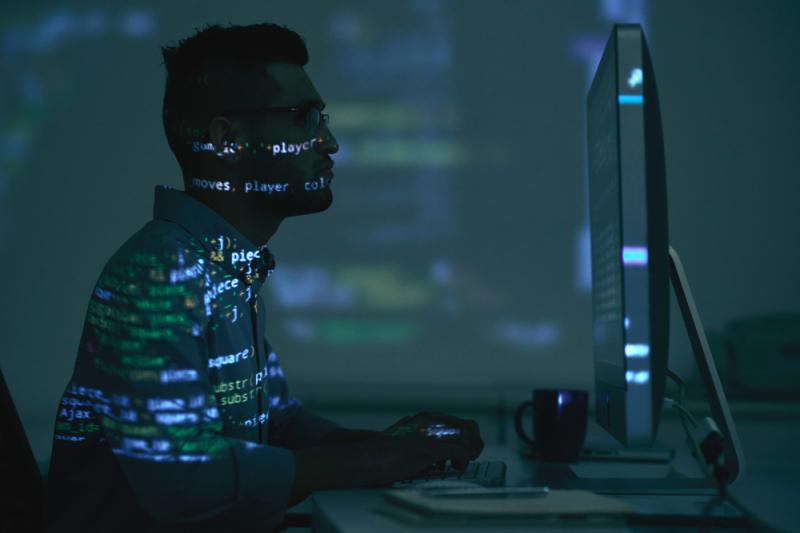 Digital leap: a temporary solution or the new reality?

“Business is going digital” – you could say that this was last month’s motto. For companies that were already planning to go online, the quarantine has become yet another reason to force this change and complete it several times faster than they planned.

“It has become necessary to quickly do some things that we couldn’t decide on doing for a long time due to specific risks. We digitized everything that wasn’t digitized in just a week. This wasn’t hard from a technological standpoint: most issues required an executive decision, and the crisis prompted us to make it . Many companies and staff still believe that digitization is a temporary measure, and everything will soon be as it was. But it won’t. This stress shall treated as a chance for major change,” says Oksana Sivokobilska, Deputy Chairperson of the Management Board of Bank Saint Petersburg.

Then again, not all of the participants of the discussio agree with that. Andrei Kravchenko, an expert in the field of human capital management, educational programs and automation of HR processes, EdTech and HRTech, underlined that the recent changes are too disorganized and chaotic to stay for long.

“I think that after the quarantine, we’ll face the necessity to take a step backwards in order to then become digital in a more structured and complex manner. But the transgression to digital will definitely happen, that’s a fact. In the course of the quarantine, many will reassess their work formats, some changes will be seen as positive and be approved for use on a regular basis,” explains Andrei Kravchenko.

In times of crisis

When talking about the quarantine, it is the negative consequences that first come to our minds: the decline in demand, the halting of production, the downsizing. But the experts suggested taking  a look at the success of major businesses and startups that develop digital technologies.

Elena Krom, Editor-in-Chief of RBC St. Petersburg and the moderator of the discussion, noted that it’s possible to track the rise in the IT field in numbers. For example, Zoom’s shares grew by 200%, and the wealth of its founder Eric Yuan grew by 2 billion USD. Esportsand online gaming platforms are also on the rise. In the first half of February, the number of downloads of various apps in China increased by 40%.

Still, the experts warn that it is only the major businesses that will win from this situation, whereas small companies and startups have all the chances to go bankrupt. The reason is that in times of instability, people tend to be more prudential and choose options that are associated with the least risks. Nevertheless, not all of the participants of the discussion  agree that startups will stall.

Among other important topics, experts discussed how requirements to specialists will change and which professions will become the most relevant. The majority of them are sure that digital skills will become the most important. Regardless of the field a company’s working in, they will expect a candidate to have high computer competencies or even knowledge in IT.

“If you don’t work with digital, you won’t be able to be a manager or a tour guide any more. One way or another, everyone will have to be an IT specialist,” says Oksana Sivokobilska.

Aleksandr Egorov, CEO of Reksoft, noted that some of the specialists will change their field: some will switch to adjacent fields in order to be closer to IT, others will learn something new, having realized that their professions are no longer relevant in the digital world.

“Our country is in dire need of IT specialists. We need developers. As of today, there’s a deficit of some one and a half to two million specialists. Naturally, universities can’t make up for it, so by the end of the crisis, we might expect a inflow of retrained specialists,” he adds .

Andrei Kravchenko expressed a different opinion. He supposes that newcomers to IT won’t make a serious competition, as under the current conditions when companies have to switch to being digital fast enough, they’ll be looking for the more experienced and competent specialists.

“The struggle for good specialists goes on. Hiring them is still more profitable than hiring retrained specialists,” comments Andrei Kravchenko.

The experts also forecast changes in the interaction format. They believe that business will see the positive sides of outsourcing and learn to combine various operating modes of different units much more effectively.

"I think that organizations will learn to work quicker. People will understand that in order to solve an issue, it’s not really necessary to talk to their coworker face-to-face: it’s way easier to ask them remotely. Further, everything is noted in online communication, making it easier to pinpoint who it is exactly that hinder's the team's progress,” says Dmitry Petrov, CEO of Comfortel.

It’s still too early to make conclusions, but the experts note that it’s already time for both business and regular people to learn more about digital. Regardless of whether the experts’ forecasts come true, it’s obvious that with the rapid increase in demand for IT products, this field will continue to develop. And this means that the demand for new specialists and solutions will grow as well.