Forbes Russia has released its second annual 30 Under 30 ranking. According to the authors, to get a mention in the list, by the age of 30 you need to have earned professional acclaim nationally or even globally. This year, two ITMO University graduates are among the nominees – Greg Tkachenko, co-founder of the startup AI Factory and manager at Snap, and Daniel Galper, founder and CEO of Grow Food. 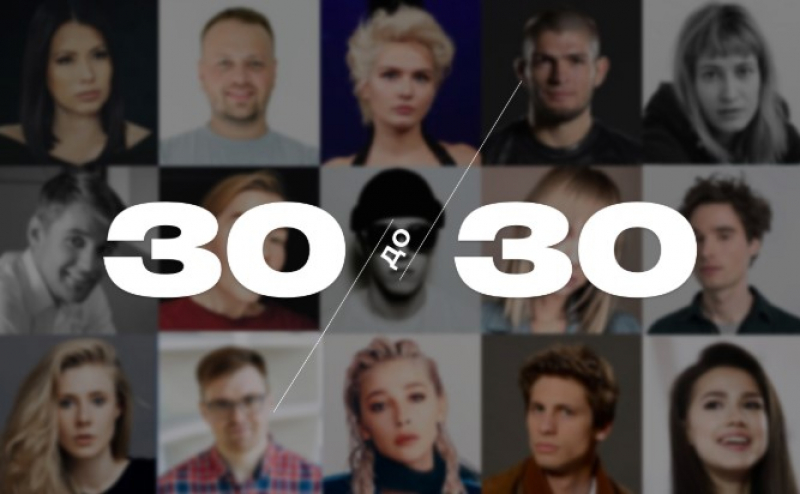 Before forming the final 30 Under 30 list, the agency published a long-list of 100 nominees. It was created by editors and experts – renowned entrepreneurs, managers, investors and consultants. According to the editors, several dozen of those long-listed were included after having sent an application to take part in the project.

The following criteria were considered when forming the list: age (under 30), professional acclaim and personal competitive ability on the Russian or global scale. Data from Yandex, Facebook Russia and Scan Interfax were used to assess a candidate's media presence.

This year, two ITMO University graduates were included in the list of nominees: Daniel Galper, founder and CEO of Grow Food, included in the Entrepreneurs category, and Greg Tkachenko, co-founder of the startup AI Factory and manager at Snap, included in the Science & Technology category together with his partner, Alexander Mashrabov.

Daniel Galper, a graduate of ITMO’s Information Technologies and Programming Faculty, took interest in business at the age of 19, when he was still a student, and by 26 he’s already tried out different fields, raising investment for several projects. One of his most successful projects, however, is Grow Food. According to Forbes, the project now amounts to about $9 million in investment, producing 24 million boxes annually. Galper is planning to bring the production to 2.2 billion by the end of the year. You can read more about Daniel’s experiences as a student and the launch of his business in this ITMO.NEWS article.

Greg Tkachenko graduated from ITMO in 2017, but his first professional success found him while he was still a student. In the second year of his Master’s education, among other students he was invited to do an internship at Yandex, where he stayed for almost two and a half years. Afterwards, he turned down invitations from Mail.ru Group and Facebook in favor of the startup AI Factory which he founded together with Alexander Mashrabov and Victor Shaburov. In December 2019, the company was purchased for $166 million by Snap, the owner of Snapchat. In the future, Greg is planning to create a project in the field of traveling because he himself is a fan of services like couchsurfing. ITMO.NEWS interviewed Greg about his career and success.

The poll for nominees has already started on this page (in Russian).

In May, the judges, the expert council (with three to five specialists from every category represented) and the editorial board taking into account the results of the poll will select 30 most prospective Russians – three people in each of the ten categories.

The names of the top 30 will be published in the June issue of Forbes and on the Forbes Russia webpage in late May.