Soon, we'll no longer need lots of equipment to work in the net. Network function virtualization (NFV) is a new technology which allows virtualizing whole classes of network nodes. The idea is already being adopted by major IT-corporations, new startups, and scientific laboratories; yet, there are still some problems — and thus opportunities for research — to it. Professor Luciano Paschoal Gaspary from Universidade Federal do Rio Grande do Sul (Brazil) shared about the prospects and challenges of the promising technology. 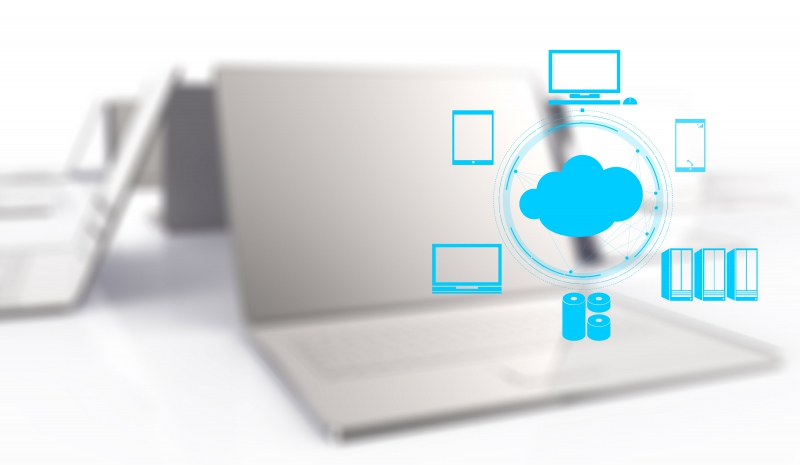 What are network functions?

When the net only came to be, there were only direct communications from one device to another. Yet, the requirements to the speed of data transfer, data security and other parameters constantly grew, so new and new software applications emerged on the information's way: firewalls for security, load balancers for launching "big" applications and distribution of tasks, caching for faster page loading and other. When one searches for information in Goggle, tens of network functions,which a non-professional does not even know about, are launched by his query. At that, Google puts strict requirements before its developers: processing of any query must not take longer than one second, reminds Luciano Paschoal Gaspary.

"These functions are fundamental for the network's operation. Without them, its work will be hindered or even impossible", underlined the professor.

Operation of network functions is provided by networking devices, which ensure the transfer of data between user devices (computers, tablets, smartphones). Those are repeaters, concentrators, commutators, firewalls, routers and the like. The latter, for instance, are for choosing the optimal way of transferring data in a network. The efficiency of these devices is about 50%, which is quite good. What is the problem of traditional networks?

When a network provider creates a new connection, he has to install all the necessary equipment for network functions operation. Apart from the minimal set, satisfying the customer's requests often calls for special devices. Thus, the provider has to buy additional equipment and launch new services.

"Buying and maintaining such equipment can be very expensive. Also, it is impossible to increase its efficiency with just software — you'd need to buy new equipment, again. It is impossible to forecast the equipments’workload: its capacity might as well be more than you need, which leads to useless power consumption. And the client can't independently increase the range of network functions he uses: he is limited to only what the provider can offer", comments Luciano Gaspary.

Network Function Virtualization"programs" networks instead of using hardware based solutions. This way, network functions are maintained by standard servers. Thus, all the user needs is only one network interface device for traffic delineation, and all the other functions will be on the provider's equipment. So, if one needs a firewall, he just "orders" it from his provider as software and uses it from the cloud. And that is not one of the advantages NFV offers.

When using NFV, one can freely adjust his network functions at any moment. This removes limitations on capacity: one no longer has to buy and install new equipment to add a new network function. If some of the functions are not used at the moment, one can just "turn them off" for the time being, which saves power. What's more, these services can be grouped and used when needed, not bought for future use. If there is some malfunction on the line, then resources and interaction patterns of a particular network function can be timely corrected so as to fix the problem, as then return everything to how it's been. "NFV will allow decreasing the costs of installing and maintaining network functions. If some application is no longer good for a user, he just installs a different version. It's fast and simple. When networks become programmable, the users get more freedom in adjusting them as they like. I believe that this is the most innovative and promising solution in what has to do with computer networks in the last 20 years", shares the professor.

He adds that though the concept was created only five years ago, IT-giants throughout the world already adopt it and support startups that work in this field. Goggle, for instance, already uses NFV for intra-company communications. Thus, NFV has all the opportunities to spread all over the world and change the modern concept of computer networks.

As any new concept, NFV still calls for fine tuning. For the last two years, scientists from all over the world have been studying and improving this technology so as to optimize it for the end user. "As of now, we have a promising platform that we can further develop and adjust. Yet, we have to be really careful about it, and mind whether its abilities correspond with the users' demands. NFV has to provide with all the network functions that are used in traditional networks. We also have to devise methods for the most effective distribution of NFV resources, so at every moment there would be precisely enough of them for transferring the required amounts of data. There are also issues of security and confidence, as servers that realize the virtualization can be in a place different from where the network functions work", comments Luciano Gaspary.

For example, any traffic between two points has to pass through a virtual firewall. How to design the data transfer circuit so it will be most resource efficient? How to arrange the equipment for it and how many network functions are necessary for a particular operation? These are some of the questions that scientists have to solve to optimize the new technology.

Luciano Gaspary came to ITMO University to elaborate new professional contacts as part of BRICS Network University. The professor underlined that he sees great opportunities for collaboration between Universidade Federal do Rio Grande do Sul and ITMO University in the field of network function virtualization.