The sour taste of some drugs makes the treatment process even more intolerable. To ease the patient's lives, biochemistry scientists search for ways to mask out the taste of some drugs. Among those are Indian researchers from the Institute of Chemical Technology — professors Padma Devarajan and Mariam Degani, who work on such methods using molecular modeling methods. 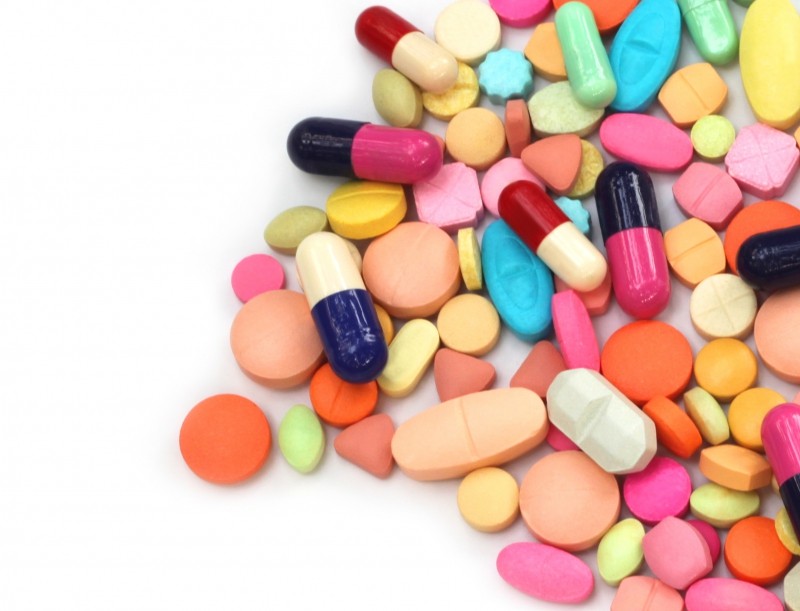 A sweet pill is more effective

Taking medicine by swallowing pills or different suspensions is both most effective and most common way of treatment. It allows to calculate the dosage accurately and guarantees the uptake. Still, no matter these advantages, people don't always like the idea of taking pills. And the reason is not always that the patient fears intoxication.

«Sometimes, the taste can become the determining factor. It's all the more critical for kids whose sensations of taste are better developed. Also, children don't swallow but bite into the pill. So, there we have the problem: for instance, there might be an effective drug, but nobody wants it because it tastes horribly. What's more, one's taste receptors for sour are located at the base of the tongue, so one can't escape tasting it», — explains Padma Devarajan. This inescapable position of sour receptors is no coincidence — different toxins and other hazardous substances often have a sour taste. So, this way the organism signals that you should not swallow this or that product. By the way, that's why it tastes so terribly when you throw up. Still, many medical substances taste sour as well — flavonoids, for instance. So, one has to mask out the taste or change the structure of molecules that are responsible for it.

The sensation of taste happens due to receptor proteins that selectively bind with particular molecules of food that are dissolved in saliva. The signal with the information about the molecule goes through a regular neurotransmitter that stimulates the according nerve and launches particular chemical reactions.

At present, there are several technologies of taste masking. The most common is adding flavoring agents. Still, the problem with this method is that flavoring agents dissolve quickly in water and saliva, thus only slowing the sensation of sourness. One can't use this technology for drugs that are to be bitten and chewed, notes Ms Devarajan.

Another way is to coat the sour drug in some other substance. This way, the molecules become stably connected, and the amount of receptors that come in contact with sour molecules decreases. But the most promising way is to coat sour drugs with such polymers that totally exclude any interactions between receptors and molecules. The drug itself is released only under certain circumstances, which contributes to a more direct delivery

There are even more other ways to mask the taste. For instance, by using biochemistry one can alter the position of a gene in a chromosome, which will change the substance's taste. Still, this method is not really safe as such modification can affect the substance's properties.

«During any research on the taste of a drug, modeling of the receptors activity during the reaction is essential. It allows to foresee how exactly will the „sour“ molecule affect the receptor, what kind of chemical bonds will be there», — commented Mariam Degani. Ms Degani also works with homologous modeling that allows to predict the protein's structure by using special software. These methods are widely used not only in pharmaceutics, but also in creating new ferments. Using them, one can predict the interactions between the sour molecules and receptors of the tongue and know the taste of the drug even before creating its' prototype.

The lecture of the Indian scientists was a part of a series of meetings with world's leading biologists conducted by ITMO University's Bioengineering Researchnstitute. The lectures are open, though you have to register in advance. The previous lecture was on application of sensors in the agricultural sector.