Research in the field of topological insulators is most promising, as it has a wide range of applications. An international research team that includes scientists from ITMO University has recently described the physics of 3D topological insulators in an article published in the Nature Photonics journal. In such systems, photons start to behave as electrons, thus acquiring unique properties. Such systems have great potential for practical application in development of optical chips, stable multichannel communication systems and other optical electronic systems. 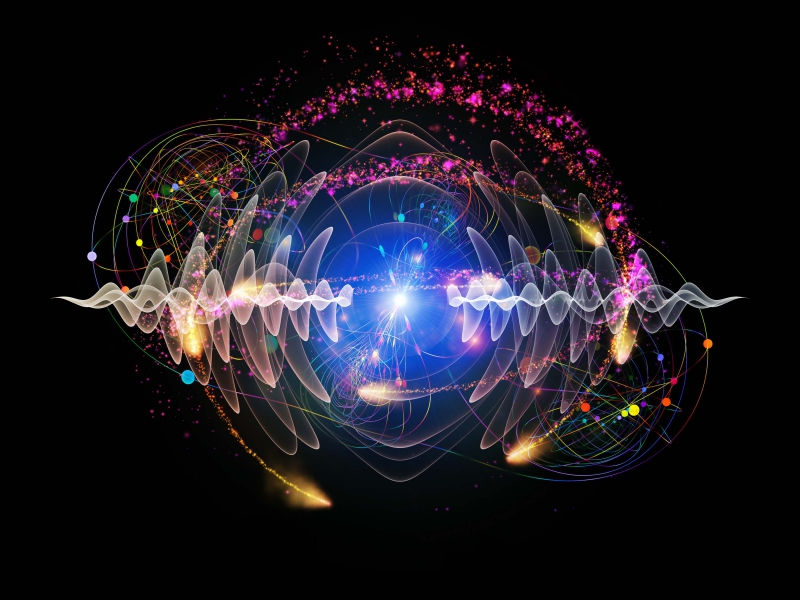 Topological insulators are materials that conduct electricity on their surfaceonly, while their core remains dielectric. At the same time, electrons on their surface are resilient to external disturbances or any defects of the surface's material. Previously, scientists from ITMO University have already developed a similar material, which protects electromagnetic waves instead of electrons. In that case, an electromagnetic wave falls on an array of special resonant particles arranged in a particular way. In such a structure, electromagnetic waves propagate only along the structure's edges and fade towards the center.

The amazing properties of 3D topological insulators were described by an international group of scientists in the Nature Photonics journal: Alexey Slobozhanyuk, PhD student at ITMO University, S. Hossein Mousavi from the University of Texas at Austin, Xiang Ni, Daria Smirnova and Alexander B. Khanikaev from the City University of New York, and professor Yuri S. Kivshar from Australian National University. The scientists succeeded in modeling such a system where photons behave as relativistic electrons, i.e. electrons that move at speeds close to the speed of light. To do that, they've used artificial electromagnetic "atoms". Each of them was designed in such a way that when arranged into a periodic array, their spin is similar to that of an electron. This way, while moving from one resonator to another, the photons gain additional properties they normally don't have. In most cases, the photon's spin in a photonic system, i.e. its polarization, is directed either along or perpendicular to its propagation. In the 3D topological insulator's system, the spin can have two different states. What's more, the photon gains effective mass, which they don’t have under normal conditions.

"Thus, we get totally different physics, which we couldn't even imagine in such synthetic systems as topological insulators. We've generalized the formalism of solid-state physics and now use it in electromagnetic systems. It became possible thanks to using the metamaterials concept. As of now, we are working on a microwave realization of a 3D topological insulator," shares Alexander Khanikaev.

Different structures of 3D topological insulators can be developed for different applications, depending on the electromagnetic wave's wavelength. The most promising field here is integrated optical systems and communication lines. In such communication lines, the signal can propagate not just linearly, but in different ways, depending on the waveguide's curves, while remaining reflectionless and with zero energy loss.

One will be able to control the signal by changing the wave's polarization, as in 3D topological insulators it is possible to control both components of the electromagnetic wave. The artificial atoms used in such systems are resonant to both electrical and magnetic fields.

Theoretically, one would also be able to control the polarization dynamically, thus changing the signal's direction without having to change the waveguides' or optical electronic systems’ physical constructions. That would be possible by making use of electron doping semiconductors or graphene; also, one would be able to change the photonic topological insulators' properties by adjusting the intensity of the wave. The use of 3D topological insulators will also simplify the creation of sending and receiving systems that make use of antennas. Usually, one can't have any antennas between the sender and the receiver of electromagnetic signals, as they would disturb the signal. In 3D systems, on the other hand, the antennas can be placed anywhere, and there will be no disturbances, as photons will no longer behave as usual.

"Fundamental research in the field of topological insulators has a great potential in the sence of applying it to practical tasks. And that would be not just stable optical communication lines. By using topological insulators, one would be able to control light scattering and the intensity of photonic systems' interaction with light. This is very important for development of cheaper and more reliable lasers, as common lasers are really sensitive to the slightest deformations of their structure. Solving this problem will greatly increase their efficiency," notes Alexander Khanikaev.

In the nearest future, the scientists plan to conduct an experiment on using the new 3D topological insulators in the field of microwave radiation, as its results may be used for such important practical applications as mobile networks, Wi-Fi and such. Demonstrating the properties of 3D topological insulators in this field may well become the first step to applying them in practice.