How to defend your thesis and win two grants at the same time? What is it like being ITMO’s Ambassador? How to combine working in an international laboratory in Berlin and parenting? Irina Martynenko, a graduate student of the Department of Optical Physics and Modern Natural Science, knows about it firsthand. ITMO.NEWS asked her some questions about her experience. 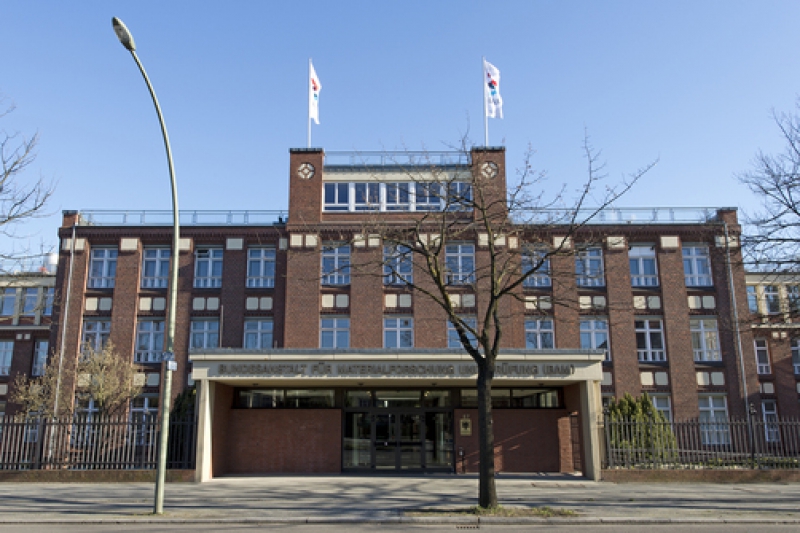 Why Did You Choose ITMO University?

I’ve always liked physics and biology and wanted to combine them. There were not so many universities in St. Petersburg that had such a program, and ITMO did. There was a department that is now called the Department of Laser Systems and Technologies, and I applied.

What Do You Remember Most About Your Time at ITMO University?

My PhD thesis defence. My husband and I studied together and we defended our theses on the same day, which I believe is very romantic. It was really hard getting ready for the presentation, that’s why I remember that day so well. It also improved my relationship with my husband greatly, as we worked as a team and shared our tips with each other.

Why Was It So Difficult to Defend Your Thesis?

The problem is more of a psychological one. I always joke that there should be a psychologist standing by the door at the thesis defence. Because you don’t only have to conduct research and to write about it, but also present it properly to various audiences, and not only once, but twice or even three or four times. For me, the most difficult presentation was the one in Moscow when I presented my research at MEPhI. The presentation lasted for two hours and that was when they pointed out all my mistakes, even the tiniest ones. I was very nervous and happy at the same time. It was a very important day for me, and I even bought a special dress for it.

What Was the Most Difficult Part of Your Research?

Doing a research project means you’re responsible for it. There is often no advisor who tells you what to do next. It’s only you. So it’s important that you can organise yourself well and find a way to remain motivated and focused on your goal. It took me some time to learn this.

How Did it Happen That You Went to the Federal Institute for Materials Research and Testing in Berlin?

Right after I defended my thesis, I thought about finding a job abroad. Not because I wanted to leave Russia and ITMO University, but because I wanted to get some extra experience, as well as to improve my personal skills and become more independent. So I applied for two scholarships, in Berlin and Ireland. And it turned out that I won them both. It was very hard to choose which one I wanted more, but in the end, I chose Germany, as the project they offered me to take part in seemed more interesting.

How Do You Think You Managed to Win Both Grants at the Same Time?

I guess it's due to a very high level of education at the Department of Optical Physics and Modern Natural Science. As a postgraduate student, I received excellent theoretical training as well as practical experience. The students at our department also had an opportunity to do an internship in Japan, Brazil and Ireland.

Please, Tell Us a Bit More About the Project That Made You Move to Germany?

This project focused on the development of a quantum dot-based system for the detection of pathogenic bacteria in drinking water. Together with our colleagues from ITMO’s International Research and Education Center for Physics of Nanostructures and ETH Zurich (Switzerland) we were awarded a grant by the European initiative ERA.Net RUS Plus. We created a sensor platform that can detect pathogens such as Legionella.

How Did You Become ITMO’s Ambassador? What’s Your Mission?

My mission is to establish and maintain contacts between ITMO’s teachers, scientists and students and representatives of other universities all over the world.

Apart from that, I organise various events and conferences. For example, in July we’re going to St. Petersburg to attend a conference named Photonic Colloidal Nanostructures: Synthesis, Properties, and Applications.

What are the Advantages and Disadvantages of Working and Studying at a Research Institute in Germany?

The best thing for me is that people here care a lot about children and family. When it was time for me to go to Germany, I worried that it would be hard to combine work and family. But German universities offer many support services to young parents to help them manage their studies and family life. For example, changing rooms are available for babies in many universities, as well as special rooms with computers where children can play while their parents are working.

As for the drawbacks, the German educational system implies that students usually complete their PhD around the age of 30. Now I’m 27 and I’m already a postdoc, while my German colleagues are still studying their PhD.

Do You Have Free Time? How Do You Spend It in Berlin?