How does one make local news go public, help communities manage the incoming news flow, and offer users a chance to make money off content? Last year at the Vkontakte hackathon, ITMO students Victor Khovansky and Evgeny Varlamov developed an app that can not just categorize media events by topics and categories, but also predict which posts will get the most likes and reposts. The team won the hackathon, and the administration of the Lentach community asked them to continue further developing their project. This February, the application was made available to the public on the Vkontakte social network,  and tested by Lentach community subscribers. In an interview for ITMO.NEWS, Victor Khovansky talked about their project and its prospects. 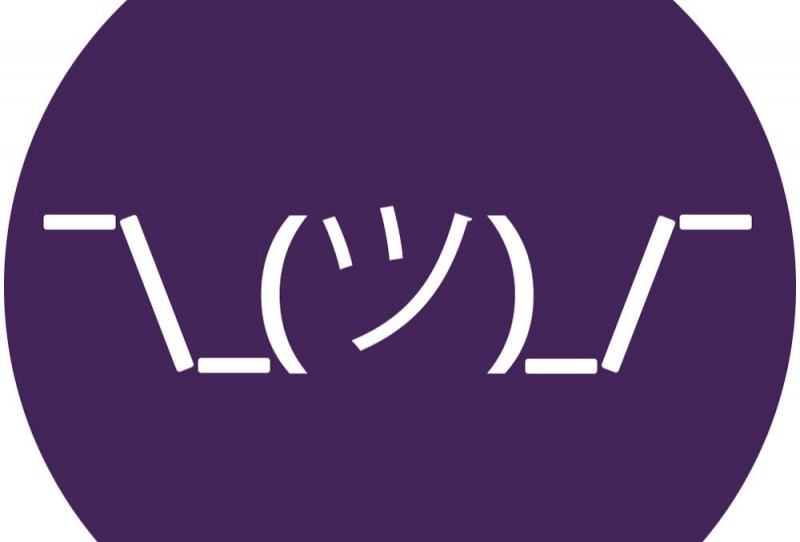 Victor Khovansky and Evgeny Varlamov started working on the application back in October, when Vkontakte’s third hackathon took place in St. Petersburg. Its participants were offered several tasks from the hackathon’s partners, including a case from the Lentach community.

In just 40 hours, they had to offer a solution to a problem that had to do with a vast flow of incoming content that editors had to process manually.

As result, ITMO’s team developed an automated news filtering app for the entire incoming content. The project makes use of machine technologies to arrange media events by categories and topics. The application can identify the general atmosphere of the news (positive, negative, neutral) and define its topic (politics, society, world, army, economics and such). Another function that also relies on machine learning makes it possible to predict the amount of “likes” and reposts. If an editor publishes the news article without making many changes, they can already tell the approximate amount of likes it will get or times it will be reposted.

What is more, the app’s authors created a user-friendly admin panel featuring a feed of incoming media events that can be filtered by different categories: date, editing status, categories. They also developed a mobile version of the app for both administrators and users.

The project became the winner of the hackathon’s Media category and piqued the interest of the administrators of the Lentach community, who asked the team to continue on with it. According to Victor Khovansky, it took about three months to finalize the project. The developers experienced the most difficulties with the issue of getting Vkontakte’s official client to work under iOS. As it turned out, it still has problems working with the applications of communities, so they had to find ways to work around that. Vkontakte’s technical support confirmed the problem and proposed a solution, but it still took longer than expected.

Today, the app can automatically filter incoming news based on the rules set by the administrator, as well as categorize them by atmosphere (negative or positive), topics, and geography. As of now, there are about 30 available topics, for example politics, economics, humor and others, the application can also distinguish between news from Russia and Ukraine.

It’s very easy to start working with the app: the user finds an interesting news article in a local community or regional media, describes it in the app and attaches a link to it.

“After that, our system automatically retrieves the link, and uploads the necessary information. For instance, if it’s a private community in VK, we have to access the information on behalf of the user in a particular way, - we’ve accounted for such issues, as well. Then, we predict the categories (politics, humor and so on), that’s done really fast, literally, it takes milliseconds. The next step is launching the task on predicting reposts and “likes”, that takes longer, about a minute. And then, the user sees that their article is added in the application and receives a message that it’s being processed,” explains Victor Khovansky.

The editorial gets a notification of the incoming news and starts processing it. By the way, the media event can be rejected as early as the first stage: the community’s administrator can set filters for particular keywords. For instance, if they have no need for news concerning the Olympics, all related media events will be blocked automatically. Also, it is possible to block links to news from particular sources. For instance, Lentach’s editorial blocks links to news from TASS, Interfax and other federal media as they regularly monitor them themselves.

If the article passes all filters, as well as the final checkup by the editor, it is sent to be processed by the writer and illustrator and is then published via a common delayed message. The editorial tags it as “accepted and published”, and the user gets a corresponding notification. A ranking of users by the number of articles published is updated every day, week and month. What’s more, the users who state their mobile number in their accounts get a monetary reward for the news published; as of now, this is done via the Yandex.Money service.

As of now, the application accepts links to media events from Vkontakte communities and different websites; at the same time, an editorial can choose to accept links from media websites or communities only. In future, the developers plan to also draft their own list of unreliable sources that would be blocked automatically.

The application has the option to block particular users, as well. If a subscriber sends inappropriate content several times in a row, he gets banned automatically.

The app’s final version was launched in the Lentach community this February. Prior to that, the community’s administration had been testing it for five days, then shut it down to analyze the statistics. During that time, Lentach received about 2000 links to media events; for comparison, throughout the whole previous year, Lentach only got 1000 of them via the traditional “propose a news post” option in VK.

For now, the developers have applied for the official list of VK applications; at the same time, the app has already piqued the interest of tens of major communities.

“At the moment, there are about 20-30 apps in the official list of applications, and each new proposal is addressed in a most thorough manner, as the new app is to be embedded in VK. Our app makes use of many rights, so we have to offer reliable security audit, comments Victor Khovansky. Still, when we’ll be included in the list, any community will be able find and to add the app easily. Then again, after Lentach tested it, about 50 communities contacted us or even started testing it by themselves.”

The developers plan to provide the same basic features to all communities - that would be receiving news from users and categorizing them by topics and geography. As for predicting a post's popularity, this calls for additional resources, so this option will be customized for each particular partner.

“Currently, our predictions are customized to work for Lentach’s audience. Naturally, what Lentach’s subscribers find interesting may not be to the liking of other communities’ subscribers. To make predictions for them as well, we need more data, and somewhere to store it. While we were working on the project, we came to the conclusion that we can’t come with a one-size-fits-all solution, adds Victor Khovansky. We plan to make this an additional feature for our partners, and use it as one of the ways to monetize the application.”

Another additional feature would be the opportunity to customize the interface; for now, the application uses VK’s classical style. The developers also plan to increase the number of available topics. For instance, in addition to the “Country” category, they are planning to introduce categories for particular cities. According to Victor Khovansky, they’ve already received cooperation proposals from major networks of regional communities from the Saratov Region, Tver, Pskov and other cities.