A strategic investor has acquired one half of the Quanttelecom project, established by one of ITMO University’s small innovative enterprises. The project produces fiber-optic quantum encryption equipment and systems with a high level of data security. JSC SMARTS, the project’s investor, has announced its plans to upscale the technology and release the product on the Russian and global markets. 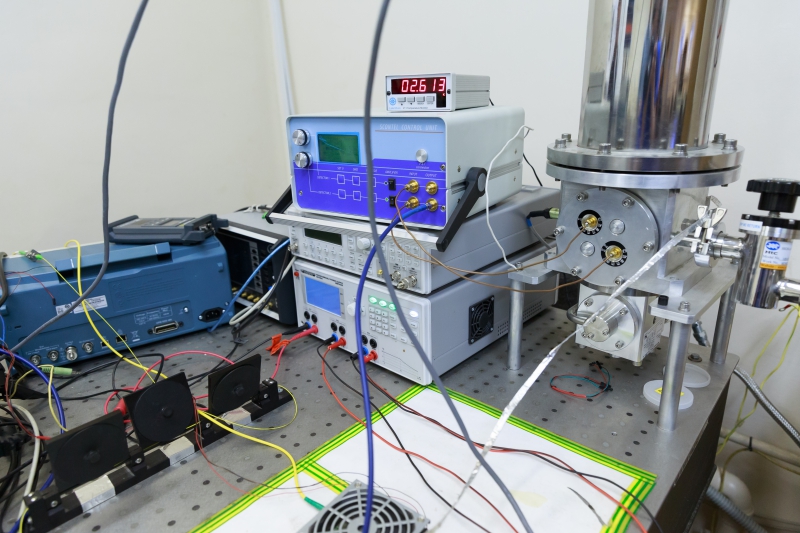 The investor company’s plans include the creation of joint infrastructure projects with Quanttelecom, the launch of a range of devices for various markets, the introduction of quantum encryption technology into the company’s existing comms network, and the development of its competencies as a communications provider in the field of quantum communications. As of now, Quanttelecom employs 30 staff members.

In 2018, the global quantum communications market reached a volume of $1 billion, of which $250-300 million comes from China. Each year, the global data security market grows by 10%.

“We understand the importance of developing the telecommunications market, which has lately been merging with the data security market. As the volume of data grows, so do the risks of cyber-attacks, and as a communications provider, we are aware of how crucial quantum encryption is. The level of security will increase in the near future, and the encryption technology will be integrated into all data processing and transfer channels. This will help us combat the dangers bound to emerge when quantum computers become widespread and current-day data protection methods become useless,” says Elena Bibikova, the CEO of SMARTS.

Devices produced by the startup consist of a quantum encryption system based on side frequencies and capable of distributing a key between two users via a fiber-optic cable over distances of up to 200 kilometers. Such a structure makes it possible to integrate the system into existing communication lines and build better-protected multinode networks.

“Such devices can be used by banking and finance institutions, industrial facilities, data processing centers, telecommunications providers, government agencies, or even the entertainment industry,” says Artur Gleim, the CEO of JSC Quantum Communications, “For instance, in the film industry leaks of video material can result in massive financial losses due to the high-budget nature of the business”.

According to developers from ITMO University, Quanttelecom’s equipment has an edge on its counterparts due to its high spectral efficiency, i.e. the speed, volume, and range of data transfer, as well as its potential for integration into existing communication lines.

SMARTS and ITMO University are currently collaborating on the development of a management system for geographically distributed data processing centers which employ quantum technology.