Journey to the Red Planet: New and Daring Projects for Mars Travel

In the recent years, the journey to Mars has been a hot topic among scientists and the general public. Back in the 16th century, new lands were discovered by ships sailing the seas; nowadays, we're talking about exploring new places in the Solar system where humans could settle using a different kind of ship. In this article, we'll be looking at the newest engineering and scientific solutions for man's journey to the Red Planet. 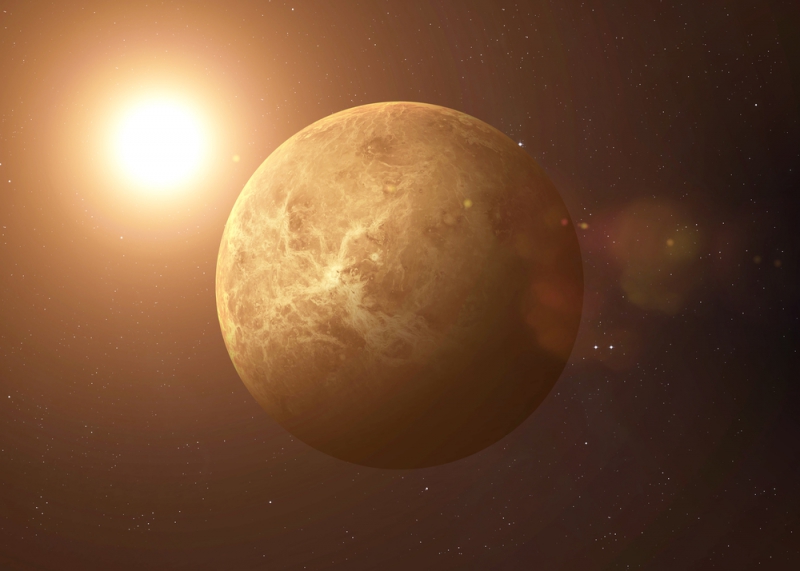 Press has recently reported that Chinese scientists have built a working prototype of the “Impossible Engine”, EmDrive, for use in space travel. It is said that the thruster will be able to deliver a mission to Mars in two and a half months (as opposed to the usual estimation of six to nine months).

EmDrive is the proposed electromagnetic thruster which creates propulsion without a jet stream, reports N+1. The thruster works using a magnetron and a non-symmetrical resonator to achieve excitation of standing electromagnetic waves in the microwave band. These waves, according to the authors, serve as the source of propulsion due to the resonator’s lack of symmetry. The idea of EmDrive is credited to Roger Shawyer and was first brought up in 1999. The first prototype was showcased three years later in 2002. At that time, NASA launched a program for the development of an EmDrive engine for space flight. Later, the Chinese Space Agency also joined the effort. The news about the creation of a working prototype first appeared in fall of 2016. The recently announced prototype that might be used in a spacecraft will be tested in space conditions soon.

So what is the difficulty? The issue is that all the physical models describing the thruster’s working principles contradict Newton’s Third Law, which makes a great number of scientists highly suspect of the concept. However, there is some evidence that may agree with the proposed idea – for instance, the fly-by anomaly, which is an unexpected energy increase during Earth fly-bys of spacecraft.

Sometimes the desire to embark on a journey to the distant stars is expressed not by professionals and scientists, but regular everymen. Mars One is a private project from the Netherlands that aims to colonize Mars. It is planned that the equipment for the expedition will be sent to the planet in advance, followed by four colonists. It is even said that the volunteers will remain on the planet for the rest of their lives and, several years later, in 2032, a new shipment of cargo along with four other colonists will be sent to Mars. All of these people are chosen from a pool of civilian volunteers. It was initially planned that the demonstration flight would be conducted in 2018. Organizers were planning to send a landing module to Mars to test their life support equipment. In summer of 2015, however, it was announced that the flight would launch no earlier than in 2020. Other stages of the plan were rescheduled, too. According to the project’s latest roadmap, the mission for a human crew is delayed until 2031, while the unmanned mission is planned for 2022. The delay is thought to be related to the new financial strategy developed by the Swiss company InFin Innovative Finance AG who has purchased the Mars One project.

But, just like with many other Mars colonization projects, Mars One faced a great deal of criticism from experts – both technological and financial. Some are openly calling Mars One a scam. The most common target of criticism is the project’s astronaut selection process, which is thought to be not strict enough.

In the summer of 2016, the media reported that the first manned craft may reach Mars in 2025. This ambitious plan was attributed to famous entrepreneur and inventor Elon Musk. The mission is planned to employ the super-heavy space launch vehicle Falcon Heavy, developed by Musk’s space transport company SpaceX. The rocketship’s first launch is scheduled for November of this year, as Musk announced on his Instagram. The launch was delayed several times and was initially planned for 2013.

Falcon Heavy is based on the Falcon 9, sources report. The spacecraft will be able to take up to 63.8 tons of cargo to the low earth orbit and 16.8 to Mars. The heavy rocket uses three first-stage Falcon 9 Full Thrust boosters for thrust. In the first stage of flight, strap-on boosters will be used in order to preserve fuel in the first-stage tanks. After the boosters are detached, first-stage thrusters will take over at full capacity. All three segments are intended to be reusable and can land similarly to Falcon 9’s boosters. In May of 2017, it was reported that SpaceX has performed firing tests of the central and auxiliary first-stage boosters; it is also known that the tested booster has already been to space – Falcon 9’s first-stage booster was used earlier to launch the Thaicom 8 telecommunications satellite.

In March 2017, SpaceX relaunched a previously-used booster for the first time and then successfully landed it once again. It was later revealed that the company even managed to land the nose cone.

In spring of 2014, Russian edition of “Science Focus’ wrote an article about the “ten most insane ideas from NASA”. One of these was the proposal to put astronauts in hibernation for long-term interplanetary expeditions – a common concept in science fiction, from “2001: Space Odyssey” to “Avatar”.

Now that the colonization efforts are focused on Mars, some developers are already trying to make this fantastical idea come true. Dr. John Bradford, head of SpaceWorks Engineering, which has received funding to conduct research into this technology, explains that their goal is to put a crew on their way to Mars into deep sleep for the duration of six to nine months that it might take them to get there. Bradford explained that the “deep sleep” method is also known as therapeutic hypothermia. It is used to treat severe trauma, such as the effects of a cardiac arrest or a stroke. To cause this state, the inner temperature of the body must be lowered to 3-5 degrees Celsius while pharmacological agents are injected. It should be noted that this method is very different from the “cooling” process often depicted in film. The head of SpaceWorks Engineering explained that the researchers are not working on cryostasis or cryopreservation and do not aim to stop molecular processes in the body. Their goal is to simply preserve the crew in a non-active state in a limited space for the duration of a mission.

As they explain, sleeping through a lengthy space journey has its advantages. The size of the crew’s living quarters can be reduced (after all, sleeping astronauts don’t need to eat, conduct experiments, etc.), which will help bring down the total mass of the spacecraft. In addition, the sleep will have a positive effect on the astronauts’ psychological state, since they will be forced to remain in a small space for a long time, without the ability to cancel their mission, and in a high-stress environment. Many of their problems, assures Bradfort, can be solved by going into deep sleep once they begin feeling stressed out or bored.

Still, there is a reason this idea was put on the list of “most insane” ones. A lot of time will be needed to make this technology viable for use in space travel.

In addition to the “deep sleep” technology, SpaceWorks Engineering is developing a habitation module for a journey to Mars. In there, the crew will enter deep sleep on their way to the red planet.

The habitable module is a tiny, hermetically sealed module attached to a central hub/lock which provides the crew with direct access to a shuttle that would take them to Mars and back, as well as to crafts arriving from Earth.

Notably, NASA has awarded this project with a $500,000 grant to continue research into this technology. The project is part of NASA’s Innovative Advanced Concepts program.