Smart Family is a new service for building teams and exchanging competencies not only between students but also university graduates, Technopark residents, and participants of ITMO Accelerator. The platform already brought together over a hundred people and several startups, including WeGoTrip, ScanFace, BuildDocs, and others. 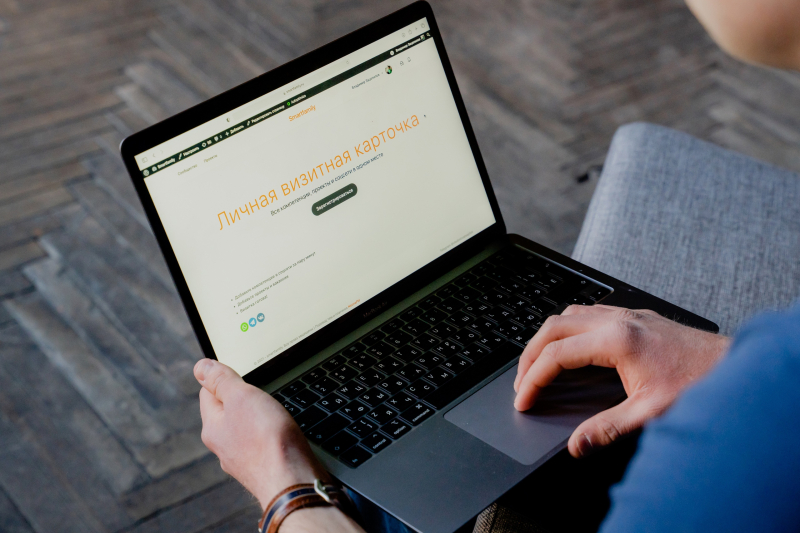 The project’s creator Vladimir Zatsepilov, a student at ITMO’s Faculty of Technological Management and Innovations, came up with the idea for this project while taking part in the Startup as Thesis program, which has been implemented at ITMO for several years now. Students who have ideas for their own business projects often have to deal with the lack of necessary competencies and experience difficulties assembling their teams. On the other hand, says Vladimir, they also do not put their skills into action because they simply have no idea how to do it.

“My concept was that people often don’t make use of their skills and resources because they simply don’t know how to do so and fail to find a viable platform,” he explains. “We want to create a friendly space where people can easily find each other, share their expertise, and team up. Our mission is to unite people and make their interaction more efficient.”

Unlike many other sites, Smart Family provides a unique opportunity for its users to not only offer their services but also perform tasks, and vice versa. Here, special attention is paid to a detailed profile – some sort of a business card that can also be used on other outlets.

The creators see their platform as a social network rather than an exchange for projects and services. Launched only at the beginning of this year, it already has around a hundred registered users. At first, the platform used ITMO Accelerator as a source of information about project vacancies but now every participant can add projects to their profile or the common database.

As Vladimir notes, Smart Family is not designed specifically for ITMO students and staff but aims at a wider audience.

“This project was created for everyone, not only for ITMO. We don’t focus on any particular field such as IT or design. This is a community where everyone can be both project executors and customers to make the best of their resources and find what they lack,” he concludes.