The Question of Innovation: What Scientists Should Be Nourished?

Implementation of innovations into Russian industry makes headlines in media and is also appreciated by the society and supported by the officials. According to the experts, this process includes such important engines as universities that serve as the main talent pool and best training center for future specialists. However, there are some arguable points to this issue. The participants of International Innovation Forum discussed them at its' 9th session at St. Petersburg. 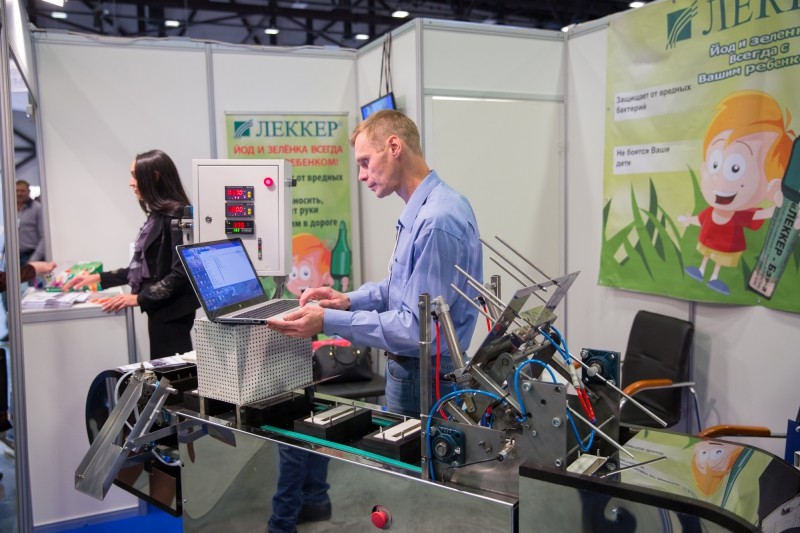 The speakers of the Forum discussed IT and pharmaceutical innovative clusters in located in St. Petersburg and other Russia’s cities as well as technoparks' efficiency, innovation management, startups' support and so forth. One of the main discussions was centered around the development of innovations at universities and their implementation into the market.

«St. Petersburg is Russia’s leader in IT area. That is why the students who study there win international programming contests. The top officials of the Government congratulated them with their achievements personally. The most significant thing is not that it sounds „cool“ but that these activities are very important for preparation high-grade experts in the high-tech field… Universities have to understand that they train those who will develop the technologies of the future. Supporting startups, creating business incubators and accelerators are tools for bringing up a new generation of engineers and developers who will also be versed in business and will commercialize their ideas,» noted Igor Agmirzyan, the vice-president of Higher School of Economics. Apart from training students modern universities are responsible for entrepreneurial activities such as development and promotion of the state-of-the-art technologies. This includes cooperation with manufacturing companies in different field including research. Universities can also initiate interaction with companies by providing commercialization of their ideas.
According to Alina Akinshina, project manager of Directors' Club for Science and Innovations, however before organizing technological transfer one has to understand how universities can actually contribute to development of companies. Many universities open special centers for promotion of their technologies, for example, the Project Management and Innovation Department at ITMO University.
The expert also mentioned that the worst point is that some small innovative enterprises are only used for selling university’s technologies and services and assisting their staff to find job at enterprises. It is possible to solve these problems if universities have competent employees who are experienced in dealing with innovations. According to the survey made by ITMO University, many universities have no innovative departments. Nina Yanykina, the head of Project Management and Innovation Department, also added that the interviewed university experts supposed that it is not obligatory for a Vice Rector for innovative activities to have business experience. Besides, according to them, experts in technological transfer have to be versed in the field of intellectual property security. For conducting an innovation-oriented policy a university needs a team of specialists who can effectively work on that right from the start.
Despite all the difficulties Russian universities' strategies correlate with the concept of entrepreneurial centers, comments on Vladimir Kosteev, CEO at Directors' Club for Science and Innovations. He is sure that an entrepreneur is someone who can overcome the lack of resources. Universities do the same thing. However only 20% of financing comes from R&D, while 80% come from educational activities.

«These numbers are also typical for European universities. There are some exceptions when some universities make breakthroughs but, generally speaking, nobody increases R&D revenue. In comparison with other income sources patents and startups are very small,» said the expert.

As Igor Pivovarov, head of IP- accelerator NeuroNet, says, it mainly depends on the policy of universities' heads as they set goals to their employees. Most rectors consider main universities' role as education. Moreover professors can only share theoretical knowledge. Moreover, scientists don’t understand the reason why to provide R&D activities — it is easier for them to receive grants. Small innovative enterprises bring little income so universities don’t want to develop them. «The following example explains the importance of innovations and applied research. Do you know who is Semen Litsyn? He was one of developers of USB-flash. Currently Mr. Litsyn and other authors of this project receive 100 million dollars per year as rebate. Rectors should understand that it is necessary to nourish talented students and do everything possible to prevent them from leaving the university,» said Mr. Pivovarov.

The participants also discussed the most promising international markets and long-term prospects for groundbreaking research fields.
The Forum also included an exhibition of innovative projects presented by Russian universities and companies. ITMO University took part in the exhibition and demonstrated its latest projects like the Magnus, a wind-powered generator and a non-invasive glucose monitor, a hydrogel for increasing the soil’s fertility and others.