ITMO’s Startup to Develop IT Innovations for Pharmaceutical Industry

Optimal Drive Company, a resident of Technopark of ITMO University, will implement a new automation system at one of Russia’s largest pharmaceutical plants, POLYSAN. The LIMS system will assist in increasing productivity of laboratories, as well as simplify the quality control process. 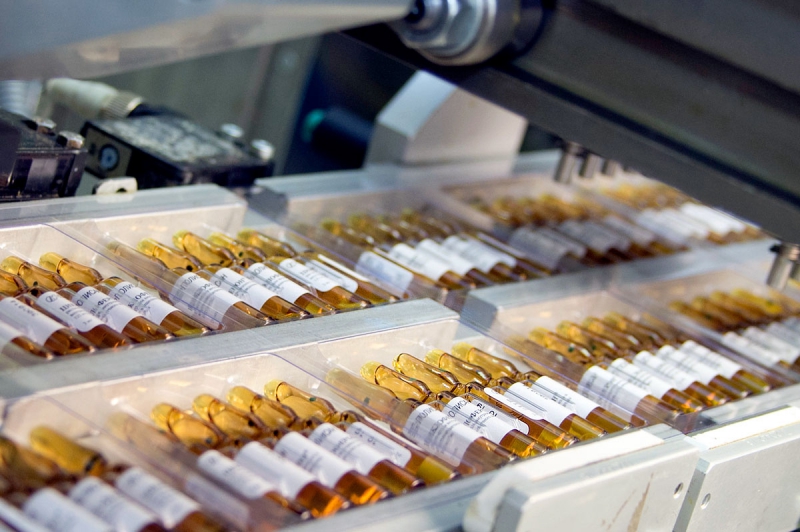 The Optimal Drive Company has been developing products in the field of software and automation for two years. The startup has already made contacts with several companies, including POLYSAN — Optimal Drive developed a tool for personnel automation. The system provides quality control of tasks, and thanks to it, the company increased its labor productivity by a third.

"When developing our products, we take into account the requests of those employees who make key decisions and control quality, and try to make our software understandable and easy to use, as other staff members can use it, as well" says Yaroslav Smirnov, Optimal Drive’s head.

At the end of 2016, Optimal Drive signed a new contract on introducing the LIMS system at POLYSAN. LIMS system was developed for control labs at pharmaceutical plants. It provides automated calculation of parameters based on an innovative algorithm system, retrieves data from equipment as well as keeps account of chemical solutions and volumetric flasks used. LIMS also gives an opportunity for several lab researchers to be working on a process simultaneously. "A laboratory is the most important element of any pharmaceutical plant. After implementing our automated system, almost all processes at a lab will be controlled by LIMS. This cooperation agreement means that POLYSAN appreciates the quality of our software systems. In the nearest future, we plan to partner with other pharmaceutical companies — we have already signed several agreements," comments Mr. Smirnov.

Usually, one doesn’t disclose the information about a transaction value, but such bargains typically deal with at least 16 million rubles. According to Mr. Smirnov, this automated system for pharmaceutical plants has almost no competitors on the Russian market. There are several software solutions by international companies, but they cost much higher than the Optimal Drive’s system.

According to Olesya Baranyuk, Deputy Head of ITMO’s Technopark, these days the company is engaged in negotiations on testing their products at European establishments.