IT-Breakthrough in St. Petersburg: from Machine Vision to Smart Feeders

Last week, ITMO University hosted the regional round of the All-Russian project contest in IT — the IT-Breakthrough. 11 representatives from ITMO University and Saint-Petersburg State University of Aerospace Instrumentation presented their projects in the field of robotics, computer security, mobile applications and radio electronics. The jury of the contest appreciated the SmartQuest project and the new complex system for analyzing and preventing hacker attacks. 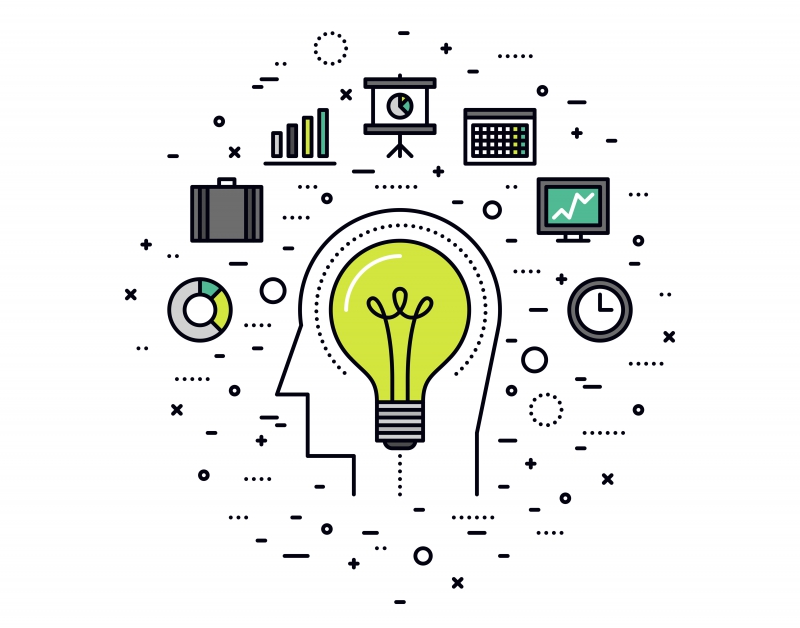 The project by Igor Pantukhin, ITMO’s research student at the Department of Secure Information Technologies was one of the favorites of the contest. Igor Pantukhin presented a new solution for the IT field — a system for post incident hacking attack analysis, which can help develop a new predictive security system. By analyzing hacker attacks with Big Data technologies, it would protect the systems from similar ones in the future. As of now, the developer believes his product to be in demand by the public sector, banks and data centers. His system is not similar to firewalls or anti-viruses, but examines the security systems after every attack. There are several foreign counterparts to this solution, but not in Russia, and makes Igor Pantukhin confident in his success.

Another ITMO student, Sergei Gromenuk from the Faculty of Control Systems and Industrial Robotics presented a multi-agent system for conducting search operations under harsh conditions. When installed on a quadcopter, such system can find people even among smoke in hard-to-reach places. Also, it can already recognize a person's gender with a 95% probability, and paths and trees in a forest with an 85% probability. Alexander Atrashenko, a member of the jury and graduate of the Skolkovo Open University, advised him to refocus his project, as it can possibly solve the problem of machine vision that many companies work on. Andrei Myasnikov, managing partner of ITMO Future Technologies, also noted that the developers should better leave the idea of quadcopters and focus on the algorithm, which will be easier to sell to potential clients. Another finalist of the contest, Leonid Suldin from the Faculty of Control Systems and Industrial Robotics, proposed to use the RFID-tag in supermarkets to label products. He states that using such tags will make retail "smart" so there will be no need for cash-desks. Also, this technology has become a lot cheaper than some five years ago: the tags cost from three to five rubles each. The disadvantage of such tags is that they can easily be removed so as to steal a product and cannot be attached to aluminum, as it won’t be possible to read them if done so.

"A person comes to the store, chooses what he wants to buy, goes through the readers and sees the cost of his purchase. Yet, that would be useful mostly for building material stores, where most products are expensive, the queues are long and there are many bulky wares. This technology is also great for monitoring the supply of goods. As of now, a chain of premium-class supermarkets has shown interest in it", explains the project's developer.

Still, the jury stressed that there is a different decision used in Amazon Go shops that does not use RFID technologies and still has no need cashiers. Another argument against RFID tags is that using cashiers is still more economically profitable than high-technology tags. Alexander Nasteka, engineer for the Healthy Pet project, presented the "smart" feeder and collar for controlling a pet's health. According to the developer's idea, they monitor the pet's weight, analyze physical activity and appetite, as well as the amount of food the pet consumes. What's more, the project's authors want to develop electronic games for pets so they won't feel sad while their masters are away. The jury's members noted that the invention can be a success, but needs at least a prototype to work with. Also, they warned the startuppers of a possible problem they will have to take care of beforehand: the press-form for the plastic feeder will be really expensive.

The jury praised Konstantine Mazunin’s project on creating competitive quests, as the author has paid much attention to such things as the choice of the target group and testing. For instance, the first quest was conducted in the Kaliningrad zoo, and then sold to one of the city's lyceums. The project's developer plans to commercialize his app using b2c and b2b models. According to the young man, his main competitors are the Surprise.Me and DoctorQuest projects.

To participate in team contests, you don't really need a smartphone or an app: you can just use a web client. You can also check your rating amongst the other participants, as well as your location. We also want to give the users an opportunity to create their own templates so as to improve the application. Our target group is people who would want to create a quest, educational organizations that would want to diversify their education process, and those who just like adventures", shares the developer. There were some weird incidents, as well. For example, the developers of the Gatherings project for organizing events did not know about an almost identical project already run here in St. Petersburg — the Kickcity startup. The judges advised Andrei Andrianov, the representative of the Gatherings project, to join the colleagues from Kickcity or at least learn from their mistakes.

"All of the projects presented at the contest call for serious restructuring of their business models", AlexandrAtrashenko sums up. "Unfortunately, none of the authors worked on the economics aspects of their projects or marketing research. Also, they couldn't answer the main question: what their projects can offer to the consumers. That's even not about the market, but more about product positioning, and the choice of the target group. It's a shame, but none of the participants did any of that. The idea of competitive quests was quite good — the developers already have an app one can download on PlayMarket. All the others do not even have a minimal viable product. Still, I believe that it's not that much of a problem — it can still be done quite cheap and fast".