ITMO's Robotics School Team got 1st place in the recent RoboCup Russia Open-2017 that took place in Tomsk. Under the guidance of their trainer Igor Lositskiy, staff member for the Department of Computer Science and Control Systems, the team built and programmed a robot named Seldon who plays ukulele, sings songs and waves to its fans. Seldon won over the hearts of the RoboCup OnStage's jury, the category where robots had to be part of a stage play. 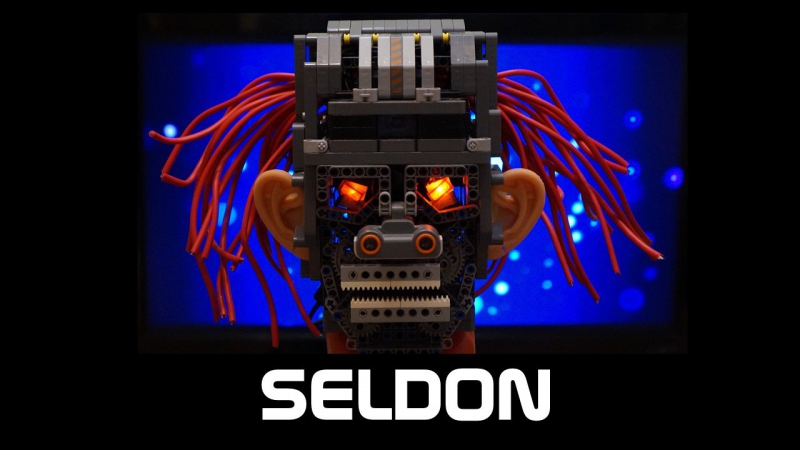 150 teams from 14 Russian cities competed in the RoboCup's Russia Open-2017; the contest included the Junior League (school student teams) and the Major League (teams of university students). Juniors, ITMO's team included, competed in three categories: Soccer, in which robot footballers took part, Rescue for rescuer robots and OnStage for the "most artistic" robots.

Igor Lositskiy's pupils participated in the latter category: they were to stage a performance in which autonomous robots constructed and programmed by them would participate. A robot named Seldon was chosen to present ITMO University on stage; Seldon is anthropomorphic, has funny ears and loves communicating with people. For the contest's jury, he gave a whole musical performance inspired by the Men in Black movie: Seldon played Adel's hit "Rolling in the Deep" on ukulele, having three more robots and two human members of ITMO's team as backup dancers. All in all, the team led by Igor Lositskiy consisted of five school students: Levon Pogosov from the Saint Petersburg Lyceum 239, Andrei Lakomkin from School #139, Mikhail Volkov from School #495, Daniil Nechaev from the Saint Petersburg Lyceum 30 and Gleb Zagarskiy from Grammar School #116.

According to their trainer, they have already participated in different contests and won several of them, yet they never took part in RoboCupor staged a performance with robots before. "The project was really complex and convincing. Our robot plays the ukulele with his fingers, takes different chords, sings, moves his lips, waves to the public. No one did that before. Usually, robots used for this category just "dance" - move around the stage, or play along with people. In our case it was the opposite," comments the team's trainer.

After winning the OnStage category, ITMO's team became one of the candidates for participating in RoboCup's international finals. The final line-up of the Russian delegation will soon be defined. Igor Lisitskiy hopes that they'll have a chance to present Seldon at the finals in Nagoya (Japan), as he already has plans for its improvement.

One can see the results of RoboCup Russia Open-2017 in Tomsk here.

RoboCup is an international robotics event. Its goal is to promote Robotics and research in the field of artificial intelligence.