When children ask simple questions about how the world works, it requires you to dig deep into your understanding of science and the universe, something you may not be used to doing every day if you aren’t a scientist. Last Sunday’s All-Russian Lab Session at ITMO University, gave participants a chance to do just this. 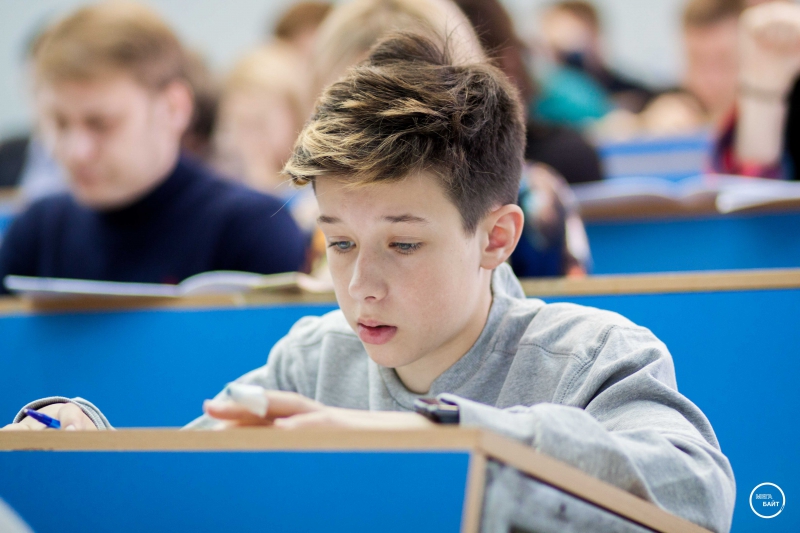 The All-Russian Lab Session is both a test and a game. The purpose is to show every participant how easily he can understand daily phenomena and how ready he is to competently answer questions that are constantly asked by children. Why are sunsets red? Where do satellites fly? Why do night and day follow each other? Why is winter cold and what’s the weight of a blue whale’s iris?

“For the last hundred years, the world’s understanding of science has developed immensely, we made a lot of discoveries, which we couldn’t have even imagined 300 years ago.  However, many have “fallen behind” from these discoveries. Even though we all have smart phones, we all use GPS and other complicated devices, often science is thought of as something magical from the world of Harry Potter, we don’t think about how it works. I love understanding how the world works, what it is made up of. This Lab Sesssion, is not about checking your knowledge, the purpose is for you to get knowledge and understand what you don’t know” – explained Vladmir Borisov, a PhD student from the Department of Photonics and Optical Information Technology, in his welcome speech to the participants of the lab. Mr. Borisov was one of the organizers of the event, and Deputy Head of the laboratory. The event was held in eight cities in Russia. The participants had 45 minutes to answer a few dozen questions and check how much their view of the world is linked to the real structure of the universe. The wording of the questions were similar to questions children would ask. The questions were organized into six groups.

The organizers of the popular “Total Dictation” event which is held annually in Russia is one of the projects partners. Therefore there were also scientific dictations held during the event. Participants had to correctly write down scientific terms and define what they mean.

At the end, four of the 50 participants of the event were chosen as the best “lab technicians”. These were the ones with the highest number of points, having answered almost all the questions correctly. They received special prizes.