The university also took 6th place among Russia’s universities in technology and engineering. The new ranking was created by the RAEX agency in collaboration with the Andrey Melnichenko Foundation. It is based on the most verifiable indicators such as the average score of university applicants, victories at student competitions, the number of publications and patents, as well graduates’ average salaries. This places the ranking’s methodology among the most reliable ones in the Russian market of higher education. 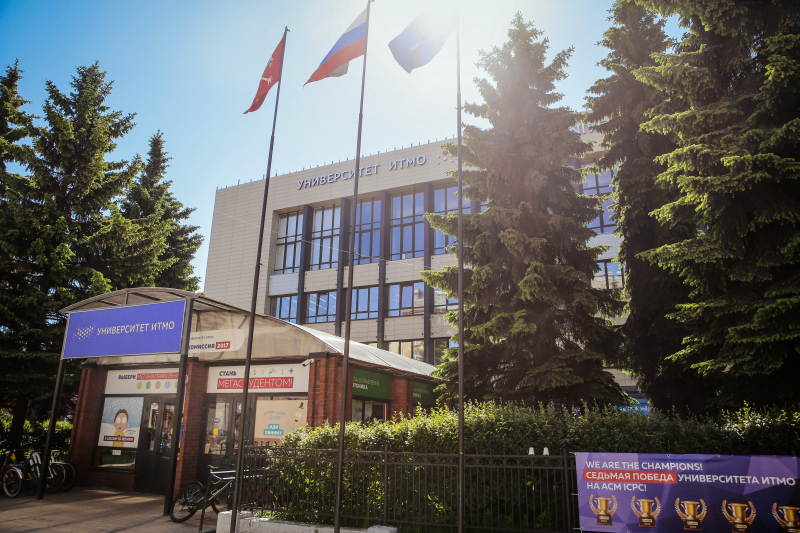 One of Russia’s major ranking agencies RAEX has published a new ranking of Russia’s universities in two larger categories: mathematics and natural sciences, and technology and engineering. The program got support from the Russian Rector’s Union and the Andrey Melnichenko Foundation.

“This is a debut ranking created by RAEX in larger categories, explains Ilya Kuftiryov, Director of the Rankings Research Center. This is an interesting new move for RAEX which is useful for applicants and employers, as they often don’t want information about a university in general but about its competitive advantages in a specific field.”

A university’s position in both rankings is defined by three factors. Firstly, the conditions for getting high-quality education – they are assessed by applicants’ average score, victories in major student competitions, the number of online courses, percentage of a university’s students of the overall number of students taking a specific major in a region. Secondly, RAEX’s experts assess a university’s research activity. They consider data on publications in high-ranking journals, citations, patents, as well as expert opinions. Finally, the third factor is employers’ demand for a university’s graduates.

When assessing a university’s  ranking in various categories, the authors used data from polls of their own and the results of monitoring universities’ efficiency and graduates’ employment provided by the Ministry of Science and Higher Education. For assessing the citation rate of the works of a university’s Phd students and faculty members, the experts used the Scopus and Web of Science databases.

“The authors accounted for many criteria, and gave a detailed picture; but what’s most important, the data for these criteria is absolutely verifiable. We’re talking about information that universities give to the Ministry of Science and Higher Education. In this sense, the ranking is precise, strict and most reliable,” comments Ilya Kuftiryov.

All in all, 209 universities representing 32 Russian regions made it in RAEX’s short list. Most are Moscow universities: 30% of the mathematics and natural sciences category and 26% of the technology and engineering  category. Next came St. Petersburg universities: 12% and 11% correspondingly. Among the other regions, the strongest places went to Tatarstan with four universities in the ranking, as well as Tomsk Oblast and Rostov Oblast with three universities each.