The RAEX ranking agency has published its first series of subject rankings, consisting of 10 lists of leading universities in various subject areas. ITMO University was included in five of them: Information Technologies; Mechanical Engineering and Robotics; Mathematics; Engineering and Technology; and Economics and Management. 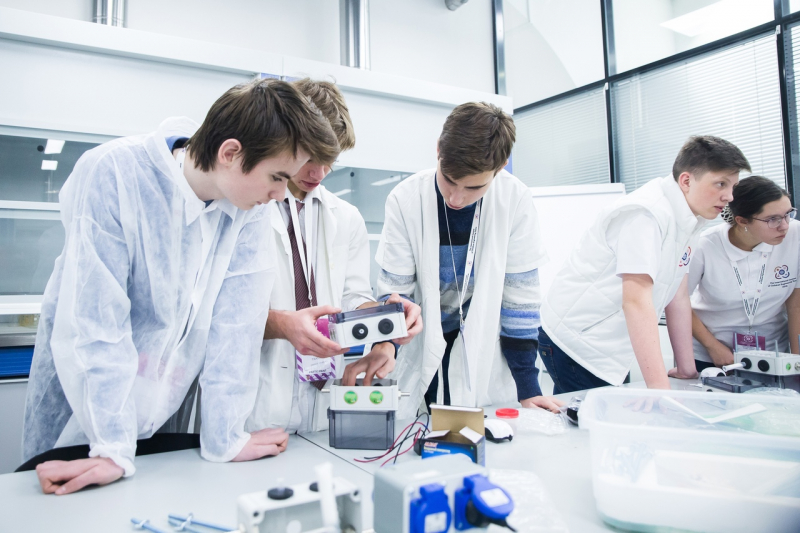 The university was also ranked among the top 10 in the following rankings: Mathematics, Engineering and Technology, and Economics and Management.

“These are the first subject rankings compiled by RAEX; their general ranking has been published for the ninth time already, and in it ITMO was rated 13th among Russia’s top universities, having improved its last year’s result by one position,” notes Ilya Kuftiryov, the head of Rankings Research Center at ITMO University. “These new subject rankings by RAEX are a timely and relevant solution, as prospective students, employers, and academic partners of universities tend to consider specific subject fields and not the “big picture”. It’s worth mentioning that in 2018, RAEX published a reputation ranking in five major subject areas in which information technologies were still part of engineering sciences and not an area of their own. That time, ITMO failed to rank high on any of the five lists, but in this year’s subject rankings it got into the top three in two categories and into the top 10 in another three categories.”

The agency’s specialists note that three factors were taken into account: the applicants’ level of knowledge, scientific publications, as well as results of reputational surveys.

According to the Ilya Kuftiryov, RAEX rankings are quite well-balanced from the methodological standpoint: they feature both objective quantitative criteria (data on Unified State Exam (USE) scores, number of publications, etc.), as well as qualitative assessments like the results of surveys conducted among employers and graduates.

“A growing interest towards subject rankings is a current global trend. We hope that lists of leading universities in specific fields will be sought-after by applicants and their parents. Our subject rankings will make a great aid when choosing a university,” comments Dmitry Grishankov, CEO of the RAEX ranking agency.