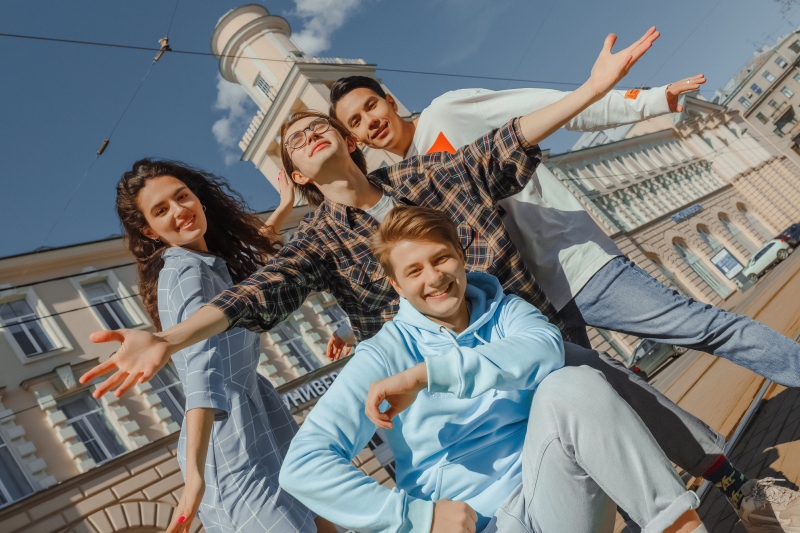 Each year, the competition increases: last year, 1,500 leading universities from 94 countries took part in it, but in 2021, the number increased to 1,650 institutions from 97 countries.

According to Dmitry Grishankov, head of the RAEX rating agency, there are about 25,000-30,000 universities worldwide but no more than 2,000 are prominent globally. When working on the ranking, the agency focuses on international universities that are most transparent and present all the relevant information.

Despite the increasing number of competitors, ITMO University retained its position among the top ten Russian universities by taking ninth place out of 112. Worldwide, ITMO took 270th position.

More detailed information on the ranking can be found here (in Russian).

The MosIUR ranking’s methodology includes three types of criteria: education, research, and social impact. The ranking project was initiated by the Russian Union of Rectors. The ranking is operated by the Association of Rating, Ranking, and Other Performance Evaluations Makers (ARM), the members of which are major ranking and research centers.

The pilot issue of the Three University Missions Moscow International University Ranking was released in December 2017, followed by the second issue in November 2018, the third in September 2019, the fourth in August 2020, and the fifth in August 2021. The ranking passed an independent audit by PricewaterhouseCoopers, part of the global PwC network.

According to Dmitry Grishankov, this year, the ranking’s operator made a decision to hold a large-scale discussion on methodologies. A total of 49 organizations (members of the academic community) made their contributions.

As a result, the authors have made changes in the methods. In particular, the number of open platforms with online courses that were taken into consideration increased from two to 54 and the number of academic awards grew from 16 to 30.

The ranking’s authors emphasize that they apply only objective criteria and base their assessment on official data, such as public reports of universities and information taken from official websites and national bodies of authority, as well as independent international sources: the Clarivate Analytics company, the Class Central online courses platform, Open Education and icourse163.org (China) platforms for public education, websites of international student competitions, and scientific awards from the IREG List of International Academic Awards.