ITMO University made it into the QS Graduate Employability Ranking 2022, an annual ranking of universities all over the world. It’s published by Quacquarelli Symonds, one of the leading analytical agencies in the field of higher education. This QS Ranking evaluates the employability of university graduates on the global market. 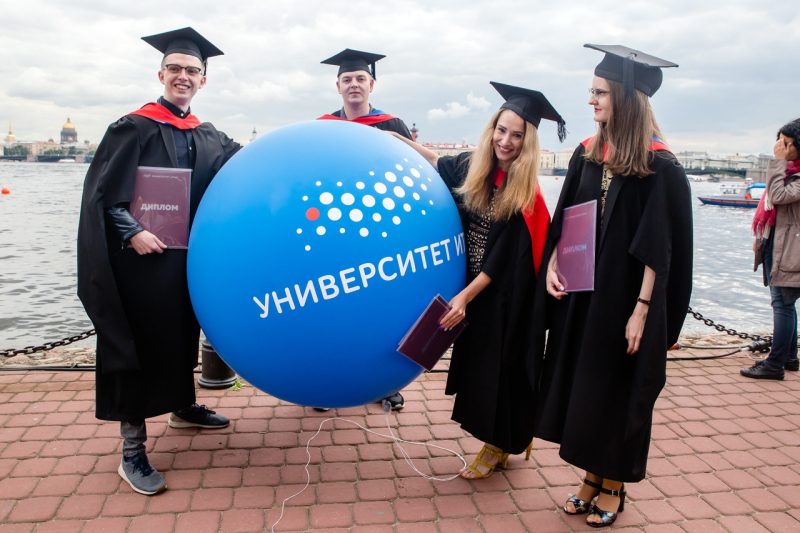 QS Graduate Employability Ranking was first released in 2015. A total of 550 leading universities from all over the world were included in the final published ranking this year, which is 10% more than in 2019 (in 2020, the ranking wasn’t released). ITMO University was placed 301-500.

The universities are assessed using five criteria. The key ones are Employer reputation (30% of the total score), Partnerships with Employers per Faculty (25%), and Alumni outcomes (25%); the other two are Employer/Student Connections (10%) and Graduate employment rate (10%).

ITMO performed best in the Partnerships with Employers per Faculty category, as the number of partnership agreements with companies and the number of top 2000 leading organizations from Fortune and Forbes’ lists with which ITMO has joint publications is above average among Russian universities in the ranking. The university also showed great results in the Employer/Student Connections and Graduate employment rate categories by placing 201+.

According to Maria Ososkova, head of ITMO’s Career Center, the university began to establish systematic cooperation with its partners in 2020. Their number grows each year: in 2020, ITMO had connections with about 1,200 companies for students to undergo an internship in, but now there are 2,000 partners. The list includes Yandex, JetBrains, Danone, Sber, Unilever, Gazprom Neft, Russian Railway Company, Biocad, Mail.ru Group, etc.

“In 2020, we formed a community of internship coordinators. Thanks to this, we ended up with interesting cases in terms of student employability and cooperation with partner companies. These cases are implemented at faculties and as part of educational programs. Many of our colleagues have an established connection with companies where our students start their careers. The partners are also interested in our students and graduates, so they often make cool offers to them. The university, in its turn, is ready to take the market’s requirements into consideration and train specialists with a relevant and useful set of skills,” says Maria Ososkova.