The new ranking’s goal is to evaluate businesses’ level of satisfaction with the training possessed by specialists in high tech fields. An employer survey serves as the core part of the ranking. 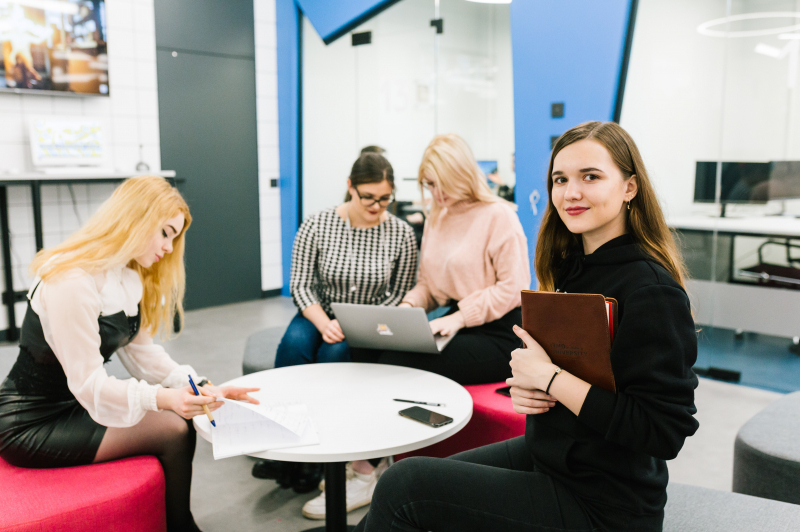 ITMO University scored 81.8 points and was included among the ranking’s top five. The university’s three top-scoring criteria concerned its reputation, the entrants’ average Unified State Exam (USE) scores, and its partnership programs with companies. The St. Petersburg-based university earned 100 points in each metric. ITMO also scored well (80 points and above) on three metrics that evaluated its graduates' hard, soft, and digital skills.

The ranking of new economy universities is a new development of RAEX. At its core lies a survey of employers with experience of hiring recent graduates from universities that operate in certain top-priority professional fields.

According to the ranking’s creators, the pilot survey included 500 companies, of which 90% are major or mid-sized businesses. Approximately 20% of the companies can be said to work in the high tech industry, while others are representatives of the more traditional fields. The list of enterprises includes major industrial companies from the Russian top 200, as well as companies that provide professional services, IT companies, and tech startups.

The ranking consists of three blocks that include a total of eight metrics. For each metric, a maximum value equal to 100 points is determined. To avoid situations in which a single university could have an extremely high score, the maximum value is taken not from the top university, but from the 90th percentile, i.e. a university that is among the top 10%. To account for differing levels of regional representation among the survey respondents, weight factors were applied. You can learn more about the ranking’s methodology and key conclusions on the official website (in Russian).

“The presence of a survey component in a ranking’s methodology is always a cause for caution in judgement and assessment. Undoubtedly, with a large number of responses a certain statistical pattern begins to emerge. But one should still take into account not only the number of companies that took part in a survey, but also the way the questions were posed by the ranking’s authors,” comments Ilya Kuftiryov, head of ITMO University’s Rankings Research Center.

He adds that, despite the fact that its results depend in half on a rather subjective survey, the ranking offers an understanding of how employers evaluate graduates.

“It would be an exaggeration to say that this ranking is a comprehensive reflection of Russian education, but I don’t believe that its creators ever had the goal of making it such. But getting to see a real “cross-section,” to view universities through the eyes of employers – that’s always pertinent,” says Ilya Kuftiryov. “In that sense, a few things draw attention: first of all, 44% of the surveyed companies could not name a single university that, in their opinion, would train the top graduates in their field. This speaks to the importance of each particular graduate’s competencies and experience over the knowledge of which exact university they graduated from. Secondly, it follows from this that soft and digital skills play a role at least as equal as that of hard skills. This, to me, is this ranking’s most important discovery: soft skills are becoming one of a specialist’s top competitive traits alongside work experience.”