Simply Eco (Эко просто) is a project based on a VK page and a mini app. It was created by students from several St. Petersburg universities, including ITMO University. They discussed the features of the app with us and explained how it helps to become environmentally friendly. 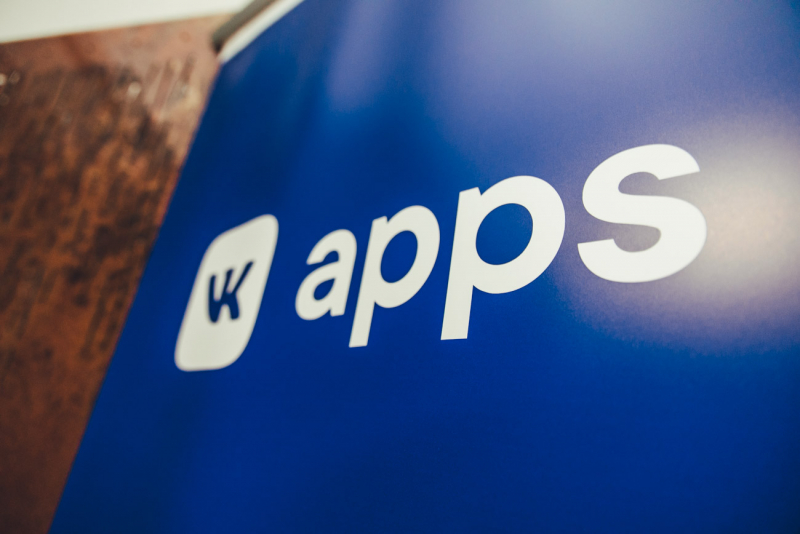 From a general idea to their own media

Serafima Mikhailova, Daria Garusova, and Aleksandr Alibutaev came up with an idea for Simply Eco spontaneously. Last winter, Serafima from the Higher School of Economics and Daria from the Peter the Great St. Petersburg Polytechnic University, decided to create a course on ecology. It was Daria who sparked interest in this topic, as she’s already been into waste sorting, recycling, and an eco-friendly lifestyle, and shared these ideas with her friends.

“Daria motivated us to consume more consciously and we thought that it would be great to inspire others as well. We came up with a concept for a course that would help its users become more eco-friendly. However, as we started to work on it, we realized that it would be hard to implement without an audience: for whom do we suggest it? How do we attract people? That’s why we decided to create a page on VK called Simply Eco. It’s still active and we publish various information there: articles, news, and eco lifehacks,” says Serafima Mikhailova, co-founder of the project.

More than a contest

In spring 2020, when the three students were trying to decide how to develop their own media, the VK Mini Apps contest came to the rescue.

“I got the idea that we could create an app that would substantialize our general idea and support our VK page. The idea behind the app is very simple: it contains a thorough guide on waste sorting, covering types of waste, sorting spots and rules. There is also an info section with interesting articles about ecology and a map with waste sorting spots that takes the location of the user into consideration. In my opinion, visualization is the key advantage of our app: we have a special converter that says that, for example, three kilos of wastepaper can be turned into 30 toilet paper rolls. Our app allows users to convert waste or collected paper and plastic into profit it would bring, so that they could realize their impact,” explains Aleksandr Alibutaev, Simply Eco app developer.

Simply Eco creators competed in the Education category of the VK Mini Apps contest. In two weeks, Aleksandr and his friend had developed a mini app that is now used by 150-200 people per day, even though there was no promotion.

The Simply Eco community and app began to function almost simultaneously, therefore they help each other increase the number of users. The VK page has been out there for merely three months, and yet there are already more than a 1000 followers.

“Thanks to winning in VK Mini Apps, we have 150,000 rubles for personal use and 150,000 rubles for promotion on VK. But we don’t want to use up all our money hastily. We are experimenting and trying different ways to attract people to our app and community,” adds Serafima Mikhailova.

Now the Simple Eco team is twice as big and new members bring new skills to the table. At the same time, the creators keep improving their knowledge of ecology and collect feedback in order to show even better results.

“Before we launched the app, we showed it to the organizers of recycling events and they made their suggestions. Now, as we work on an upgraded version of Simply Eco, we add new functions and consult specialists again. We will also take into consideration technical suggestions made by VK testers and users, as well as conceptual ones from our partners. Only by doing so we will present a truly great product,” adds Serafima Mikhailova.

Simply Eco team says that they plan to make the app more user-friendly, correct all minor mistakes, and implement a motivational system.

“This year I entered ITMO University’s Innovative Entrepreneurship Master’s program and I hope that I will receive new useful skills to benefit our project. We also plan to join Preaccelerator and then ITMO Accelerator that would allow us to grow even more,” says Aleksandr Alibutaev.

Simply Eco authors also add that they plan to develop their project as a non-profit social movement in order to change the world for the better. However, they learned lots of useful information while working on their community and app, so they’ll be able to apply it in commercial startups as well.