Life in the Northern Capital

I remember the first time I went on a trip abroad, to Europe, with my family. It was also the first time I visited Saint Petersburg and since then I have been in love with the city. Now, almost ten years later, not only have I come back to what was my childhood dream city, the city which I remembered so fondly and yearned to come back to, but now it’s also my new home, the place where I live and study. 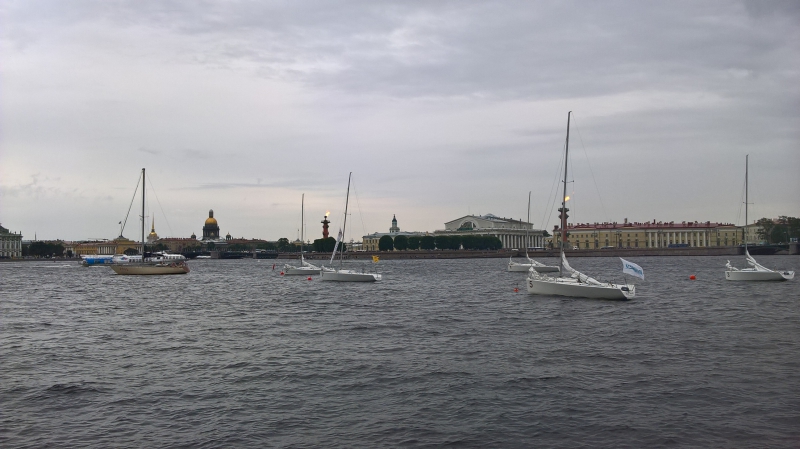