The Center for Science Communication together with ITMO library launched a column about literature. The center’s expert Ksenia Spiridonova discusses fascinating books twice a month. Today’s entry is dedicated to Russian fiction. 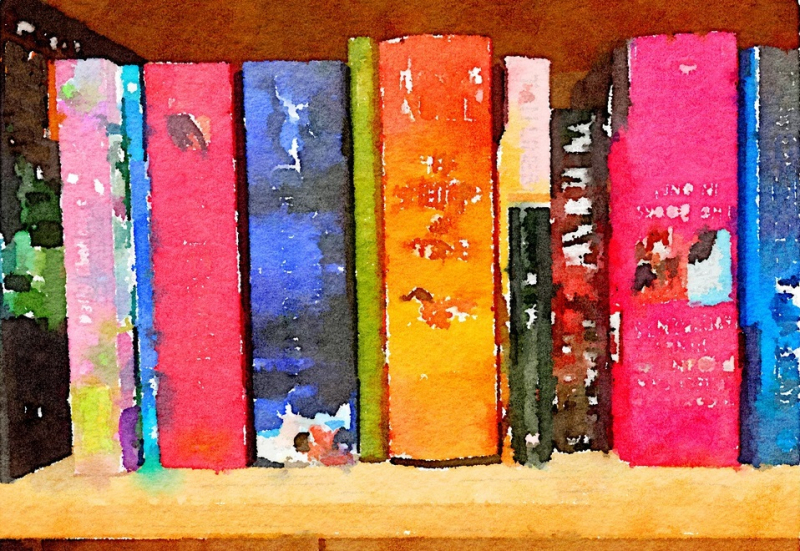 In the past few years, more and more great Russian authors are getting published. They get truly noticed and loved by readers. In today’s story, we’ll talk about three books that would be a good start for your journey to the world of modern Russian literature.

The Aviator by Eugene Vodolazkin

It was the novel Laurus that brought success to Russian scholar Eugene Vodolazkin. It was awarded many prizes and translated into several languages. After this, the author was often compared to Umberto Eco and Gabriel Garcia Marquez. Another book, The Aviator, is very different from Laurus, but not any less fascinating.

It tells a story of the study of cryonics at the Solovetsky prison camp in 1932, where prisoners are subjected to experiments in exchange for food, water, and warm clothes. One of them, Innokenty Platonov, becomes a subject of a successful experiment and then wakes up in a St. Petersburg hospital in 1999 to start his life anew.

The Aviator is, first and foremost, a great piece of writing. Secondly, it contains a surprisingly intriguing story, which sounds confusing at first. It’s something like Futurama but in post-soviet St. Petersburg. Eugene Vodolazkin once again proved that he is enormously talented and doesn’t need to be compared to other writers — he has his own particular style.

People Who Are Always With Me by Narine Abgaryan

Narine Abgaryan is arguably a major author of modern Armenia, a winner of the Yasnaya Polyana award, and a nominee of the Bolshaya Kniga literary prize.

People Who Are Always With Me is not just a novel, it’s an entire saga. It’s a story of several generations of one family, a story about loss, and a story about what people are like when they’re alone and when they’re with someone.

War is one of the key topics in almost all of Narine Abgaryan’s books and People Who Are Always With Me is not an exception. It’s based on her personal experience. The author has a special talent for writing about the war very carefully, never through the lens of hatred, but that of concern for her loved ones and fear of losing them. Characters of her books are deprived of life’s comforts and face challenges but always stay human and stay together.

The Geographer Drank His Globe Away by Alexei Ivanov

It was my history teacher at school who introduced me to this author. I was happy to see how Alexei Ivanov has been becoming more and more popular in the last decade. The Geographer Drank His Globe Away was written in 1995 but was fully published only in 2005.

At first, the story seems trivial: Viktor Sluzhkin has a degree in biology and no money, so he starts to work as a geography teacher at a local school. Biology, geography — who cares? He teaches ninth grade, which isn’t always easy, argues with administration, drinks with friends, tries to sort it out with his wife, and to take care of his small daughter. A normal life, overall, but nothing too great about it. I’d say, the author himself has described his novel in the best way:

"The Geographer Drank His Globe Away is not a novel about a funny guy Vitya who fails to find a purpose in his life, and not about a young geography teacher Sluzhkin who falls in love with his student. It’s a novel about the fortitude of a person in a society where moral values aren’t appreciated and about the strength one requires to save their vibrant soul and live in accordance with conscience and love, without submitting to anger or pride."

Everyone who has ever felt like they took a couple of wrong turns on their life path will relate to this book.