Days of Intellectual Property: How to Patent One’s Invention in the 21st Century

In 2017, the Days of Intellectual Property gathered together experts in the field of intellectual property, researchers, entrepreneurs and talented developers who are discussing how to protect one’s software code and how to teach young inventors how to deal with Intellectual Property basics. This year the gathering is taking place in St. Petersburg from April 18-26, supported by ITMO University. 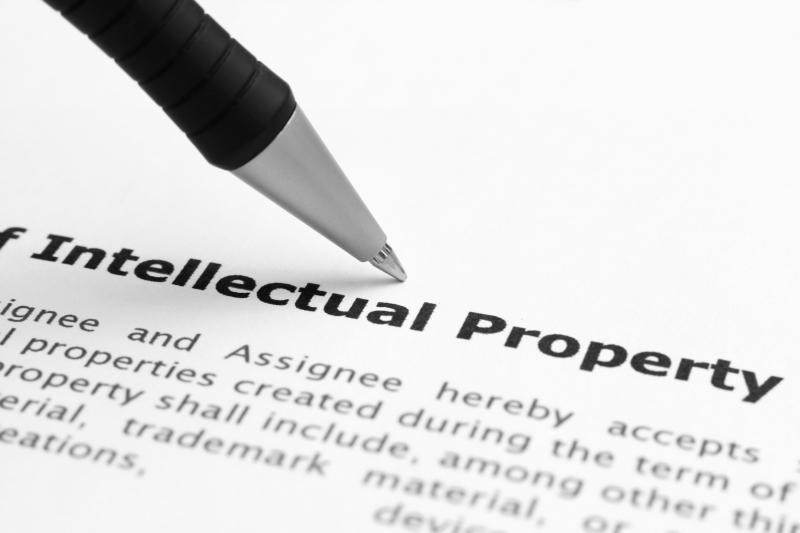 The agenda of the event includes conferences, youth forums, seminars on peculiarities of intellectual property (IP) at universities and research institutes, round table meetings and business games devoted to patent regulations and IP. The participants covered such topics as modernizing IP laws, personnel training, unethical competition and others.

According to Alexander Bavykin, head of the Russian Branch at the World International Property Organization (WIOP), despite the difficulties in the world’s economy, one pays great attention to IP protection.

“In 2016, there were lots of applications including those to receive a patent in the framework of the Patent Cooperation Treaty. For example, the International Trademark System Madrid increased by 7.2 % in comparison with the previous year. We call on copyright holders to use these systems,” says Alexander Bavykin. the Days of Intellectual Property

As of now, Russia participates in the 21st international multilateral agreement and uses various patent systems such as the Patent Cooperation Treaty (PCT), which gives inventors an opportunity to patent their projects in over 100 countries. Also Russia is ready to join the Hague System for the International Registration of Industrial Designs – on April 3, President of the Russian Federation ratified this agreement. According to Alexander Bavykin, this will let Russian copyright holders register their industrial designs abroad.

According to Stanislav Alexandrov, Vice-President of St. Petersburg Board for Patent Attorneys, constant development of modern technologies increases the importance of legal protection of software.

“There are so-called software patents as well as IP regulations of software protection. In these terms, a program is considered a literary work. It means that developers protect their codes in the same way as authors protect their texts – a software code can be compared with a text, as it is written in a certain language and includes some written objects,” comments Mr. Alexandrov. The expert also added that those who plan to promote their projects have to think about implementation of licensing rules, as it is one of the main components of entering the global market. Those who want to use someone else’s intellectual property, will have to make additional agreements in order to legitimatize a product.

According to Stanislav Alexandrov, usually most Russian developers use the assistance of lawyers even if they need to solve easy tasks related to intellectual property. However, it is very important for programmers to be versed in basics of IP. This will make them more independent when they develop their projects, believes the expert.

The participants came to the point that universities are those who have to teach intellectual property basic concepts to students. For this purpose they turned to the experience of international universities. Saule Tlevlesova, President of the Eurasian Patent Organization (EAPO), shared the following statistics: as of now, students and researchers of Massachusetts Institute of Technology, MIT invent over 247 unique projects annually. One other example is Qinghua University – its students receive over 200-250 patents and submit 1,800 applications to the local Intellectual Property Department every year. According to Ms. Tlevlesova, this proves that these universities provide effective training in the field of patent regulations and IP. “It is all about the university’s structure. If a university has no labs and research centers, its students will have difficulty inventing something, as there will be no place for testing it. It means that one needs to equip all universities with labs and technical facilities. I think that ITMO is a good example: it has its own facilities and, also provides educational programs on IP. Another question is who will be a copyright holder: university, lab, sponsor or students? Nobody all over the world knows for sure. I think that Russia has to offer solutions in this field so as to follow the global trend,” said Ms. Tlevlesova.

The expert also mentioned the importance of the specific attitude towards the process of inventing. An invention is not only a large groundbreaking project. One has to start with developing simple things required for everyday life – that is why children often succeed in inventing. According to Saule Tlevlesova, in some countries like Japan or South Korea one starts supporting these talents since childhood. Children start inventing in kindergartens and teach basics of IP at elementary school. Similar systems are already being developed in Russia. For instance, the School Patent contest supported by ITMO, has been taking place for seven years. The main aim of this international project is to let talented children patent their inventions and even help them enter the market. According to Elena Bogdanova, Dean of the Faculty of International Business and Law, the WIPO also initiates centers for technology and innovation support in pre-school institutions as well as organizes further development trainings for teachers. Having received knowledge in the field of IP at school, children can continue their education at university. For this purpose ITMO offers the “Innovatika” program for Bachelor’s students and the “Intellectual property Management” for Masters. The University also provides an online course called the “Legal Basics of Intellectual Property.”