This year marks the third time when ITMO University together with the Russian online social media service VK organizes the ITMO VK competition for school children. The main perk of the contest is that the victory will earn you ten extra points to your total Unified State Exam score. The registration is open until March 10. In this article, we’ll tell you everything about the rules, as well as share information about last year’s winners who became or want to become ITMO University students. 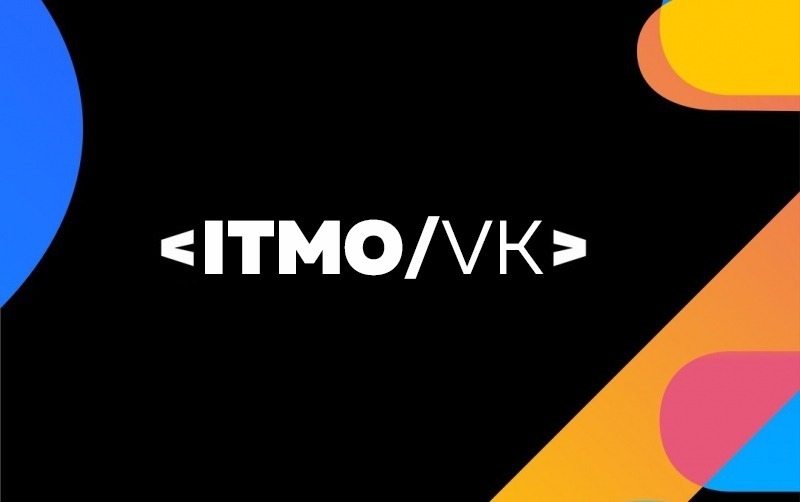 To take part in the competition, school students have to join the competition’s community on VK, fill in the application form in a special app, and complete the tasks once they are published. The competition is held in two rounds: the first round is held remotely from February 1 to March 10, followed by the second, which will be held at ITMO University on April 5-7.

The competition extends across six disciplines such as math, physics, chemistry, social science, English, and computer science. In the first round, you’re given an hour to perform all tasks in each subject, but you can pick as many disciplines as you like. What makes this competition so convenient is that all the communication is carried out via the VK social media network. The second round lasts for six hours, but you can only spend two hours on one discipline.

Another perk is that you can also apply for a travel grant that will cover the transfer to and from St. Petersburg, as well as your accommodation costs during the final round. A total of ten school students received travel grants last year.

Elizaveta Medvedeva, a first-year Bachelor’s student at the Faculty of Software Engineering and Computer Systems

I participated in the ITMO VK competition in 2018, when I was in my 11th grade. I really wanted to enter ITMO and was constantly on the lookout for competitions for school students. That’s how I learned about this contest. I picked computer science, mathematics, and physics, but decided to try my hand at other disciplines as well, which eventually helped me win the travel grant for the final round.

Unfortunately, I didn’t make it in computer science, but I did my best in math and physics and it paid off, though I still was really surprised when they announced the winners and I was among them. The extra ten points really made a difference and helped me fulfill my dream.

The tasks really differed in their level of difficulty: some of them were very simple, while others required more time and effort to complete, while sometimes they rather required outside-the-box thinking and patience. However, my biggest challenge was to calm down and concentrate. That was the hardest part for me.

I can’t fully describe my feelings about the competition, but what really drew my attention was the atmosphere of love and care at ITMO University. Apart from the competition, we were also invited to take part in a city tour organized by ITMO staff and given incredible gifts.

Philip Zdorov, a first-year Bachelor’s student at the Faculty of Infocommunication Technologies

I also took part in the competition last year. The thing is that though it was my dream to study at ITMO, some of my relatives didn’t support this idea, so a travel grant was my only chance to go to St. Petersburg and attend the final round. That’s why I decided to try my hand at all the disciplines, even social science, which isn’t really my thing.

The first round was over, and we were all waiting for the results. Can you imagine my excitement when I learned that my efforts paid off and I got a travel grant? That’s how I managed to come to St. Petersburg. And though I didn’t win the final round and didn't get any extra points, I fell in love with the university and made my decision to study here anyway.

This is my third time taking part in this competition. 2018 was very lucky for me, as I was awarded a travel grant for transfer and accommodation in St. Petersburg, and I grabbed my chance. I competed in all the disciplines in the first round and made it into the final round in four: computer science, math, physics, and English. I got my highest score in computer science and was awarded a second-place certificate.

I have to note that the competition is very well-organized. I now recommend it to all my friends: the tasks are relatively simple, while the perks and prizes are just amazing! As of my plans for the future, of course, it’s ITMO University I plan to apply to. I have already registered for the competition and looking forward to the start date.

I partook in the competition last year when I became the winner in two disciplines, math and English. In my view, the tasks are pretty challenging but never too much. I really enjoyed the process, it was all very well-planned and thought out. For me, ITMO VK is first and foremost an opportunity to test my knowledge and broaden my horizons.