At the end of spring, the Roscosmos State Corporation for Space Activities launched an open call for astronauts-to-be. As before, the selection is competition-based. The application deadline is June 1, 2020, which goes in line with Roscosmos’ plan to form a new team of astronauts by the end of 2020. Among the most sought-after specialists are physicians, engineers and pilots. What is also remarkable is that the competition commission wants the new team to be more gender-balanced, so women are actively encouraged to apply. The selection process will last for two years and result in 4-6 new astronauts joining the Roscosmos team. Read on to learn more about the competition and application process. 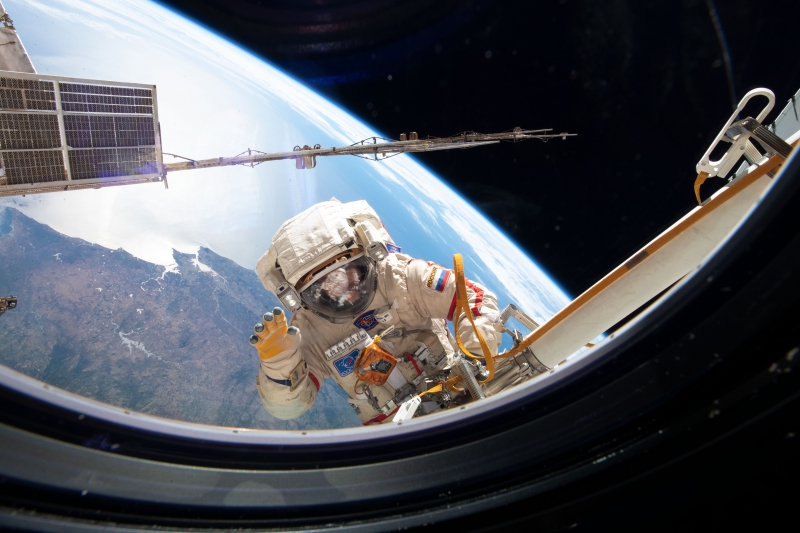 Call for physicians, engineers and pilots

This time, among the most sought-after specialists are physicians, engineers and pilots. According to Dmitry Rogozin, the CEO of Roscosmos, the selected candidates will get an opportunity to work on new spacecraft and participate in long-distance expeditions. The head of the corporation also encourages women to participate. Though now there is only one woman in the Roscosmos team, Dmitry Rogozin believes that there are many young women who can meet the requirements for astronauts.

Follow this link to learn more about the requirements for participation in the competition (in Russian). However, the general rule is that it’s only Russian citizens who are eligible for participation. A higher preference is assigned to candidates with work experience in the aircraft and aerospace industry.

Apart from that, to be allowed to participate in a space mission, candidates have to demonstrate basic knowledge of manned space flights, ability to work with space technologies and camerawork skills. A good command of computer software and at least one foreign language (English, Spanish, Italian, German or French) is also a must. In addition to that, applicants are expected to be fluent in Russian and have a thorough knowledge of world history and Russian astronautics.

On August 10, 2018, Roscosmos announced the end of its 17th competition, which resulted in eight applicants being selected out of 420 candidates and joining the corporation’s team.