The St. Petersburg Committee for Science and Higher Education has summed up the results of the contest for the granting of subsidies to the students of universities and specialized educational organizations. Some 310 scholarships amounting to 2,000 rubles per month are awarded annually, covering the whole duration of the academic year. Read on to find all about the conditions for participation in the contest, its main provisions, and ITMO students’ experiences and tips. 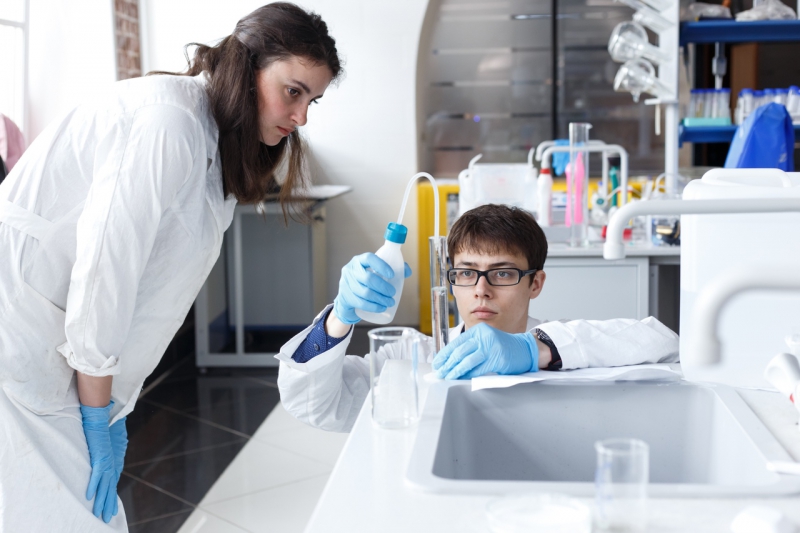 The Government of St. Petersburg Grant

The full list of nominations and different fields St. Petersburg Government is ready to provide funding in is available on the St. Petersburg Committee for Science and Higher Education’s official website. Having special topicality for students and young researchers are the following awards: for outstanding scientific results, grants for St. Petersburg students and PhD researchers, and scholarships awarded on an individual basis.

To be granted the individual scholarship, students have to prepare a set of documents as specified here, as well as fill in an application for participation in the contest. It is important to pay thorough attention to the process of preparing the necessary documents, as those of the latter that are not filled in correctly will not be considered. Among the factors that hold the most weight in the judges’ decision are being a winner of last year’s individual scholarship contest, successful participation in international, national and regions student competitions, the average grade in the subject of a participant’s specialization, and the average grade calculated from the results of the last term’s exams.

Fortunately, though, the impression of complexity and apparent impossibility of getting the scholarship invoked by the contest’s provisions is far from reality: each year, many ITMO University students and PhD researchers receive a variety of grants and scholarships. ITMO.NEWS asked some of them to share their experiences to encourage others that making it through the contest and becoming a grantee is an achievable goal.

Irina Vorontsova, recipient of the 2019 Government of St. Petersburg Scholarship

The main mistake is not taking part. The process of preparing the documents is extremely simple: all you need is a recommendation from your scientific advisor, printed-out article texts, conference theses, and copies of your diplomas and certificates, in other words, all documents proving your accomplishments, as well as consent to personal data processing. So it’s not that possible to make a mistake. What’s important is to remember all of your accomplishments and have enough patience as the process of waiting for the results takes months, and it wasn’t once that I let out a sad sigh thinking that I must have failed.

The process of collecting all the documents needed takes up a lot of time, but if you really try you can do everything in two days. Whilst in my Bachelor’s studies, from 2016 to 2018 I was the Chair of ITMO’s Student Science Center, which coordinated St. Petersburg Committee for Science and Higher Education contests, including the grant one, thanks to which I was familiar with the whole algorithm of preparing the documentation. I have to say that there are lots of nuances involved, but the most important thing is to visit the official website of the contest and read through the information letter there. It often happens that a student starts filling in all the documents, then signs them and handing them in finds out that their documents aren’t suitable for the contest as because of different MS Office versions the fonts have gone off-kilter and the lines are not regular, which is a violation of the contest’s provisions.

The second crucial aspect to consider is if the provisions say that you have to write out an application by hand, stick to the ink of the same color. There were cases when the contest committee didn’t accept a participant’s document package on that account. If you don’t know how exactly to fill in this or that document, don’t dilly-dally and call the institution that hosts that particular competition or contact ITMO’s Student Science Center. It’s always better to ask something if you’re not sure rather than having to prepare the entire documents set all over again. And last but not least, always make copies or photos of all the documents you submit, especially those that have any kind of reference details. This will help you avoid the situation of “Sorry, we didn’t get your application / Your application got lost”.

My decision to take part in the Presidential Scholarship contest was a rather spontaneous one. I managed to collect and submit all necessary documents in as little as two days because the submission process ended up as being very simple. I think that the only piece of advice I can give to those wanting to participate in a scholarship contest was to really buckle up and do it. It could be that you wouldn’t succeed this time. But from the scientific point of view, a negative result is a result nevertheless. The only condition when you not only not gain anything but also lose something is the lack of any action.