The report, titled “Lessons of the Stress Test”, was drawn up by the heads of Russia’s leading universities. The authors spoke about the challenges higher education institutions faced due to the spread of COVID-19. 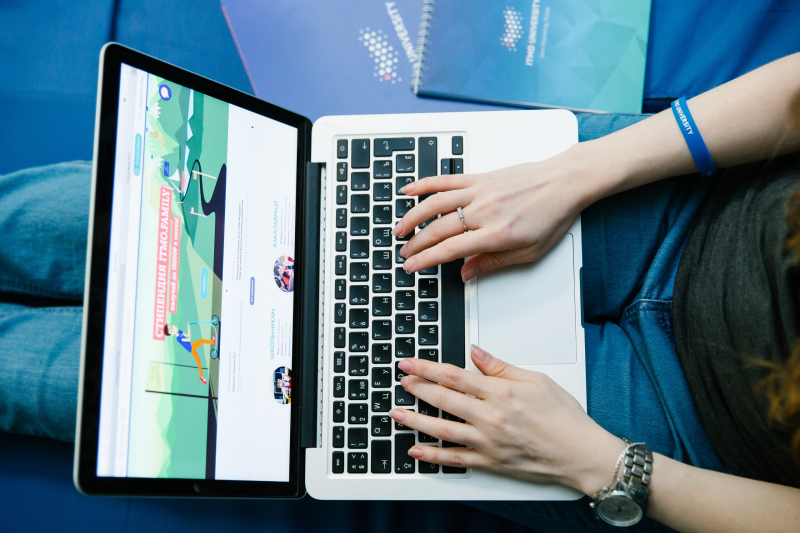 On Friday July 3, an online session was held of the Public Council of the Ministry of Science and Higher Education. It focused on the novel coronavirus pandemic and its impact on the functioning of Russian higher education institutions. The meeting’s participants discussed the report developed by the rectors of 13 leading Russian universities, which examined how the country’s higher education system is managing the global difficulties caused by the spread of COVID-19.

“When we found ourselves in this situation in the middle of March, we did not fully know what to do, and, perhaps, oftentimes acted on a hunch, but it was at that moment that the ministry reached out to universities with an arrangement for them to simultaneously try to look at themselves from the outside,” said Valery Falkov, the minister of science and higher education, in his opening address,. “I would like to express my special gratitude to the representatives of university teams and university rectors who responded to the offer to self-organize and do their best to prepare this analytical report in quite a short period of time. […] This is a result of work by a large number of very skilled people. We tried to make it as objective as possible, and we hope that it helps our universities, legislators, expert community and society to look at this situation from a more professional standpoint.”

The system passed the stress test

According to the authors of the report, the Russian higher education system, having been put under strain by the far-reaching difficulties caused by the pandemic, managed to pass this “stress test”. By March 23, more than 80% of universities were able to switch to remote working mode. This led to the infection rate among university students and professors being lower than the average infection rate among the country’s population at large.

“Two-thirds of students are satisfied with how online learning is organized at their university,” indicated one of the report’s authors Yaroslav Kuzminov, rector of the Higher School of Economics. “32% of Russian students prefer online over intramural learning. But it is very important to note that the report specifies that many university activities traditional to classical education – including project and practical work, extracurricular activities, and pastoral care – cannot be moved to online spaces without a significant drop in their effectiveness. Over 40% of students recognize as a serious problem the lack of communication with their course mates and face-to-face discussions with lecturers.”

In the course of the session, it was also mentioned that after the pandemic, it will be necessary to ensure the utmost availability of more practical classes and labs which at the moment have been put on hold.

Despite the fact that by and large, Russia’s higher education system managed to successfully reformat its work in the face of the pandemic, it encountered a range of issues that are yet to be resolved.

Among the most affected by the transfer to online learning were first-year students. The situation revealed that they have insufficient self-organization, horizontal interaction, and independent group work skills, which made their experience more complicated. Because of this, the role of tutors and mentors became especially important. However, senior-year students also encountered a number of problems.

“The pandemic raised the question of developing a new pedagogy,” reflected Eduard Galazhinsky, the report’s coauthor and rector of Tomsk State University, introducing the presentation. “Sometimes we believe that going digital only involves moving an existing process to another medium, but it became clear that we need completely new didactics, completely new ways of upholding motivation, individualization, interactivity, and student involvement.”

In addition to working on ensuring an adequate transition to the remote learning format, universities and the ministry also had to address arising social problems. More than half of all students experienced income loss, which prompted universities to adopt programs for supporting student employment on campus in order to alleviate the strain and provide students with additional opportunities to earn money and continue their education.

The situation with coronavirus uncovered existing problems that demand solutions. Becoming especially noticeable was the presence of inequality at various levels: between universities with differing funding and status; between teachers with differing online skills; between students with differing incomes.

Also coming to a head was the issue with infrastructure, above all with hardware and software. It emerged that around a third of universities do not have an adequately functioning LMS (learning management system) at their disposal. Difficulties also arose in the use of online platforms for conducting classes, which created additional discomfort for students.

“When it comes to students, not all of them have tablets and mobile computers – they make up quite a large percentage, and universities took an active part in helping them,” noted the report’s coauthor and ITMO University rector Vladimir Vasilyev.

ITMO’s rector also emphasized that universities need to reassess the ways they communicate with students, as well as their presence in the digital space, first and foremost in social media.

“The crux of our students are digital natives who grew up online and work online, particularly via mobile apps,” explained Vladimir Vasilyev. “We know that universities couldn’t always adjust their communications at such a short notice, given that some of them didn’t even have any groups on VK or other social media. Not all universities even have websites with mobile apps and the like. It’s not only about the necessity of creating software, but also switching to mobile apps [for communicating with students].”

The rector of ITMO University also highlighted the necessity to create a countrywide network of consulting and methodological centers on the basis of leading regional universities which could develop, store and provide the core software needed to organize universities’ new operations.

As was noted during the session, the preparation and presentation of the report is but a first step in understanding the lessons of the pandemic for the country’s higher education. In late August – early September, the working group will present specific recommendations to the ministry and universities, based on analysis and best practices.

The full recording of the session is available here (in Russian).