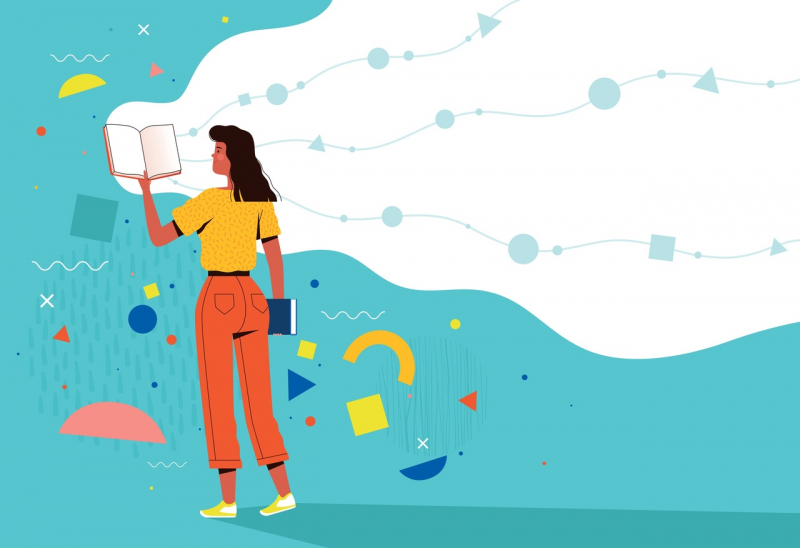 Tell us about your Contemporary Issues in Science Communication. What is this project about and what are its goals?

I’m the editor for a new book series which was launched by Bristol University Press in September 2020. The series is focused on Contemporary Issues in Science Communication and we are aspiring to create a space where authors can write about, and those interested can read about a number of the latest developments in science communication with a global outlook.

Why did you decide to launch the series now?

The idea of the series came about following some conversations with the publisher around the relevance of science communication at this time. These included topics such as fake news and digital marketing, changing political landscapes and the role of progress, as well as contemporary scientific and technological developments which continue to pose questions for society.

Since those initial conversations we have also seen the impacts of COVID-19 and new questions being raised about the role of scientific and health experts in communication. We wanted to create a space to consider such issues and also to encourage a diverse set of authors, both practitioners and researchers, to publish on these topics.

What is the timescale of the project? Have you already reached out to some authors?

The book series does not have a specific end date, and we will continue to publish as long as there are proposals and we feel there is a market amongst readers.

Having launched in September, we are currently having conversations about proposals with a number of authors, and we expect to have some contracts in place in 2021. Due to the global pandemic and pressures on peoples’ professional and personal lives, we also expect more interest in 2021, when people have had an opportunity to consider being part of the series.

Which topics are you planning to cover in the series?

There are three main themes. First, we will look at science communication as a discipline and consider its definitions, history and ethics; the role of science and technology studies; expertise, replication and trust; interdisciplinary knowledge and ideologies.

The second theme has to do with mechanisms and techniques of science communication: citizen science; the role of public relations; knowledge and new forms of media; public policy; gaming, Sci-art and visual communication.

Moreover, proposals can be focussed on specific science, health, environmental, and other research subjects, provided the core theme is science communication-related. And we are also very open to other suggestions from authors.

Why did you decide to invite a Russian expert for the advisory group of your project? And why did you choose Daria Denisova? Are there any other Russian members in the group?

As far as I am aware, Daria is the only Russian member of our international advisory group. It was important for us that we had a broad advisory group, in terms of locations in which people are based but also different types of roles. I’ve recently taught a student from Russia and that had provoked my interest in the Russian science communication context, which I felt I knew very little about.

Daria’s name cropped up following our discussions, and when I looked further at her profile I could also see that she was able to share experience in teaching, practice, and research, which would compliment the roles we already had covered amongst the group.

What are the functions of the advisory board?

There are two main functions. Firstly, the advisory board will help identify and seek out potential authors who might be relevant to the series, putting me in touch with them, to develop ideas for proposals. Secondly, each proposal will be reviewed by some members of the advisory board to ascertain its strengths. I’d also anticipate that when some books are being written and edited, there may be aspects we will check with advisory group members if appropriate.

Are you planning to attract Russian authors with the help of Daria Denisova?

I very much hope so, that was one of the reasons for inviting Daria, and I’d welcome thoughts and queries from Russian authors working in science communication.

You’ve said before that the project was inspired by changes in science communication. What are these changes?

Probably the most significant change I have witnessed in my career in science communication, has been the embracing of engagement. When I first started my PhD in 2001, we were only beginning to see the emphasis on dialogue, engagement, and context. Over the years I’ve seen the strengths and weaknesses of that, as well as how it plays different roles in science communication across the globe.

Even more significantly, there has been an increase in digital and online social media spaces, and the questions that followed. Early in my teaching career I can remember giving workshops on blogging or Facebook, which seems peculiar now, but it has also impacted both spaces and roles for science communication.

Finally, I think in the last 3-4 years questions around inclusivity and diversity in science communication have rightly arisen, and as a social scientist by background that’s always been something I’ve been interested in and felt important. It’s good to see work emerging now that directly includes these issues in the science communication context.

How did the pandemic affect science communication? It seems like there is a raised interest in science journalism with major media hiring science editors now. But what happens next?

I think there will be lots of questions to explore after the pandemic. It’s been interesting to see the increasing numbers of science and health correspondents being so visible in the news. Traditionally, with major science stories it was the case that they were covered by high-profile general correspondents, while recently there’s been a real place for that specialist knowledge in the breakfast news or radio, and it will be interesting to see how that is maintained.

I also think it will be interesting to see how attitudes to scientists are impacted, especially with the news of vaccines. This topic has also brought to the fore the complexities of science policymaking, so there is much to consider. Most significantly though, lots of people have lost their lives or experienced hardships, so I would have much preferred there not to have been a pandemic at all, despite the issues it now raises which are of interest to science communicators.

We also have students who move into journalism and the media, particularly as Bristol has a large industry around wildlife filmmaking and natural history documentaries. So there are very tailored programmes for a range of careers and a range of opportunities for students, but we have had science communication programmes in the UK for quite some time, over three decades, and so I think that pattern may also be something we see in other countries.

What are the main challenges for science communication now? Despite the flourishing of scientific communication, what remains to be done?

This is a complex question but what springs to mind is the role of digital communication, particularly how much our content and messages are funnelled for us, sometimes without a great deal of awareness amongst people, i.e. the echo chamber issue.

I also think that when COVID has hopefully settled a little, there may be lessons to be learned as to how we can get global science engagement around an equally global problem, such as climate change or the climate crisis.

And also there is an equity issue I have touched upon. Science communication exists within a society with all of its strengths but also its problems. There are many other issues but I believe these three are the crucial issues at present