The Digital Humanities Center (DH Center) is one of the few places in Russia where you can study and conduct research in the field of digital humanities, a rather new but fascinating phenomenon in modern science. Moreover, for some students and junior researchers, DH Center has also become a workplace. We asked them to share their experience. 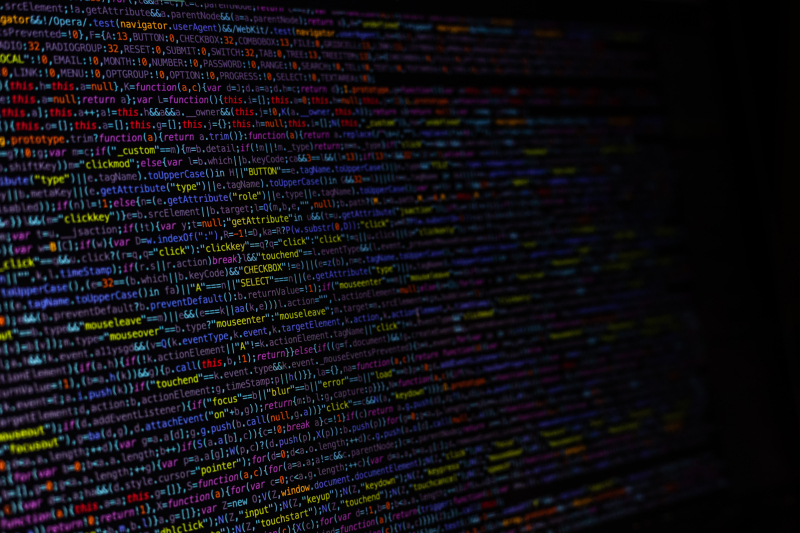 The Data, Culture and Visualization (DCV) Master’s program, led by the DH Center, is one of ITMO University’s project-oriented programs, which means that its students are either involved in one of the Center’s projects or in their own research projects with support of the Center. For example, they contribute to such platforms as St. Retrospect, the center’s key project, and Gulag Retrospective, a project created by a graduate of the Art & Science Master’s program.

As you can see, practice is already an essential part of studying digital humanities, and yet some students, both from ITMO University and from other institutions, joined DH Center not only as students but also as staff members. We discussed their work experience with some of them.

I started working at the DH Center by accident, in a way: they needed someone who could help organize events and I decided to give it a try because I had some relevant experience in the past. By now, I’ve been working as an event manager or a toastmaster, as I sometimes call myself, of the Center for more than six months.

Right after I had been hired, I had to face a big challenge – the pandemic. All the events had to be moved online. I wasn’t prepared for that at all. Plus, it happened at the same time as the admission campaign of our Master’s program, so last spring was a terribly busy time for us because of all the online open days. Later, at the welcoming party for first-year students, we asked, as a joke, if someone could name the number of open days we held. As it turned out, there were at least eight of them.

The first large-scale event I organized was the Digital Humanities Summer School. It also took place online and we were faced with lots of technical issues. I’d spend all classes and meetings by my Wi-Fi router praying that the internet connection wouldn’t let me down. However, it went well, all students were satisfied – there were around 40 of them from all over the world, even though it was our very first launch.

Now I’m trying to get used to the blended format of events we hold but I’m sure it will continue to go smoothly. I love my job, as it allows me to meet and communicate with interesting people, as well as improve valuable skills that will definitely come in handy in the future.

I started working at the Center as a member of the St. Retrospect team. At that moment, it was a web platform that visualized locations related to significant historic figures on an interactive map.

However, later the project evolved. So, now, a team of five people and I are working on a mobile application that adds some game mechanics to the process of exploring the city’s culture and history. The project is funded by a grant from ITMO University and the app will be released next June.

In March 2018, I saw an announcement about a DH hackathon and decided to give it a try. At the time, I was a second-year Bachelor’s student and I was interested in interdisciplinary research. I met Antonina (Antonina Puchkovskaia, the head of DH Center – Ed.) at this event. In 2019, I started working at the DH Center as a junior research associate. Right now, I’m responsible for the content of the mobile app mentioned above by Lada – she and I create routes and moderate cultural and historical data.

I’m majoring in philology and literary studies, so I’ve always been interested in additional tools for literary analysis. This year, I’m researching Russian gothic fiction. In the future, I plan to enroll in the Data, Culture, and Visualization program, as I think that the application of computer technologies in literary studies is very promising. It would take years to process a large amount of texts manually but luckily, nowadays there are tools that allow us to really accelerate this process. I believe that such an interdisciplinary approach is becoming more promising as existing tools become less relevant.