No Cords, No Cars: An ITMO University Lecture Takes a Peek Into Our Digital Future

ITMO University has recently hosted the lecture “Digital World: How to Keep Up With the Times”, which explored the specifics of building a career in the era of internet, gadgets and widespread robotization. The speakers – psychologist, business coach, career orientation specialist and ITMO University lecturer Maria Ososkova, and educational events manager, online courses producer and online education coordinator Evgeny Trokhov – told their audience about the unique trends that have the potential to bring about a sea change in our professional lives in the years to come. 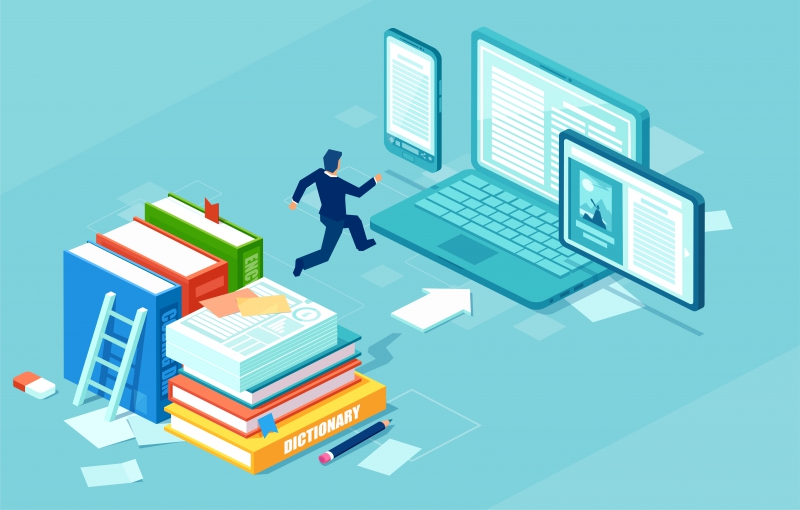 A world that is picking up speed

The modern digital world has acquired two very important features: it has started changing faster and now demands even more flexibility and ability to adapt.

“It’s not a coincidence that major companies are now introducing Scrum and Agile into their daily operations: these systems’ main advantage is that they teach flexibility and fast response to unexpected developments,” explains Maria Ososkova.

Hypothetically, the 21st-century world can be divided into two eras: the SPOD world which reigned supreme until the 2010s and the VUCA world that followed after that.

We live in the era of the industry 4.0, which means that we are surrounded by cyberphysical production systems: the development process and the resulting technologies are marked with a fast pace of change. Give it a couple of years and you’ll see cords and cables disappear from our lives: we will be charging devices off of charging pads. And this was practically unenvisageable some ten years ago; that’s why companies opt for only drawing up strategies for the following couple of years. A vivid example of this is Sberbank, which has also abandoned long-term planning and is now developing its strategies only for the two or three years ahead.

To substantiate our conclusions, let’s compare how many years it took to introduce new technologies 100 years ago to how long it takes today. It took some 40 years for electricity to be put into operation; the figure is 30 years for phones and five for the internet. On the other hand, modern startups accomplish the process of launching their products on the market much faster.

The bottom line is that the key processes shaping our future even today are digitalization, robotization, automation, demographic changes, globalization and cross-culturalism, as well as environmentalism.

There are several hypotheses on how our professional and private lives will change in the coming years. Firstly, privately owned cars are said to disappear. In the next 10 years, the transport market will be fully taken over by car sharing, which would become the most convenient, cheap and practical way of commuting, purportedly analogous to public transport.

The second hypothesis is that people will fully grasp the concept of lifelong learning. This will be expedited by an increase in life expectancy, as well as a decrease in the birth rate, which will create a demographic pitfall in the proportion of economically active population if the working age doesn’t shift.

Thirdly, new professions will appear, accompanied by a change in how work in general is approached. The established system of an eight-hour working day which is followed by rest and personal matters will run its course. Even now, it is considered normal for an employee to be responding to work emails after 10pm, and the spheres of work and free time will be merged even further in the coming years: there will be no clear border dividing the working hours and the weekend.

Basic competencies in the 21st century

These new conditions of life and work will require humans to adopt new approaches and competencies. Taking the centerplace will be attention management, concentration, digital and emotional literacy, creativity, environmentally conscious thinking and independent learning.

It could be that further technological development will gift humanity with new and limitless opportunities, an everlasting life even, but only those who start gearing up for this future right now will be able to make it in this digital world of the future. Now is the time to take a look at Skolkovo’s Atlas of Emerging Jobs, pay attention to your education, development of soft skills and a necessary level of self-organization; if futurologists’ forecasts are to become true, we will all end up on the outsourcing end of the spectrum or in some form of a freelance position, so the ability to effectively manage your time and space could come in really handy.