New games appear on the market every day but we believe it’s not a reason to forget the classics. Check out our list of some more than 15-year-old video games that are still worth playing. 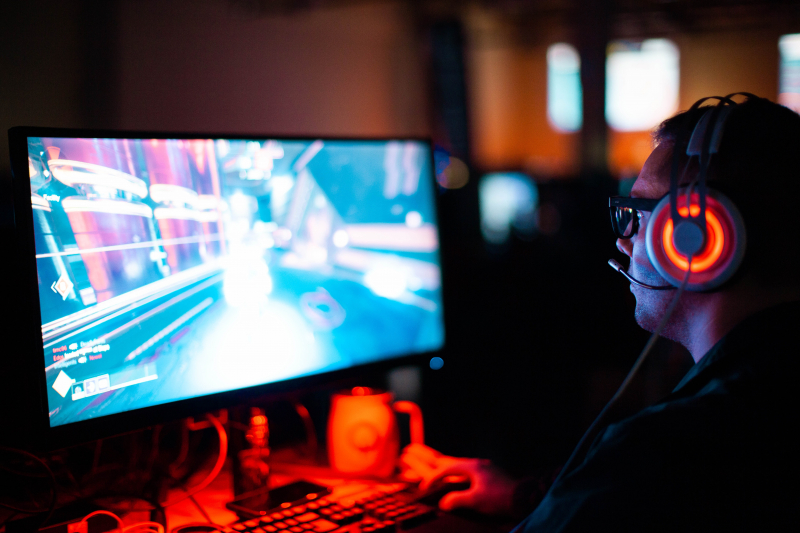 Credit: Sean Do (@everywheresean) on Unsplash

When we talk about old books, movies, or music, we often consider them to be classics and in some ways better than what’s produced in our time. But when it comes to games, it might seem that “old” means out-dated, badly drawn, and with terrible gameplay. We disagree – truly great games are timeless. Plus, on a more practical side, you don’t need a super powerful computer and a lot of money to play them – they will work on basically any PC and won’t cost you much.

This series was extremely popular in their time, so you might’ve played it as a child, and we believe that it’s still worth going back to – the story and the sights make it great. For those who are new to the universe of Syberia – it’s a classic quest game in some ways inspired by Russian culture: you can hear Russian music here and there, visit ruins of Soviet industrial facilities and an Orthodox-looking monastery, and of course, make your way to mysterious Syberia. By the way, the new game in this series will be launched in 2021, so you have time to get up to speed.

Story-wise, Fahrenheit is a thrilling detective story where you get to investigate a mysterious murder. This action-adventure game stands out for two reasons. Firstly, its story depends on the players’ decisions, so there’s not one but multiple possible endings. This also means that even if you’ve played it in the past, you can enjoy it once more without knowing what exactly comes next.

Secondly, there are several characters that you can control to explore the same situations from different perspectives. The game is quite cinematic and is noted for being one of the first innovative video games when it comes to interactivity. It was also remastered recently, so you can enjoy it in the best possible quality.

The Longest Journey series is my all-time favorite in the world of video games, so it’s hard to put it shortly – I can ramble about it for ages. It takes place in the universe where the world of magic and the world of science got separated, but as the balance between them gets ruined, they begin to mix with each other. You get to investigate this crisis and visit both dystopian locations full of futuristic technologies and walk through rural landscapes full of magic.

There are three games overall, each quite different from its preceder. The very first one is a point-and-click quest, which in 2021 might seem like a boring genre at first, but trust me, in a while you’ll forget all about it and will be fascinated by the masterfully written story and peculiar characters.

The second part has a more modern gameplay and is a third-person adventure game. You get to see the storyline from the same universe as in The Longest Journey unravel from a new point of view, but the paths of both protagonists will eventually intersect.

The final game is also great but it’s much more modern so we didn’t include it on the list. I recommend playing all three games to enjoy the entire story – kudos to the series’ storywriter, Ragnar Tornquist.

In case you also would like to play something new – check out our recent guide on games released in late 2020.