How the Russian Gaming Market Reached New Levels During the Pandemic

With the huge changes that were brought on by the pandemic, many people around the world found themselves stuck at home. This was the case for the Russians, too. Video games came to the rescue. So how exactly did COVID-19 influence the Russian gaming market? 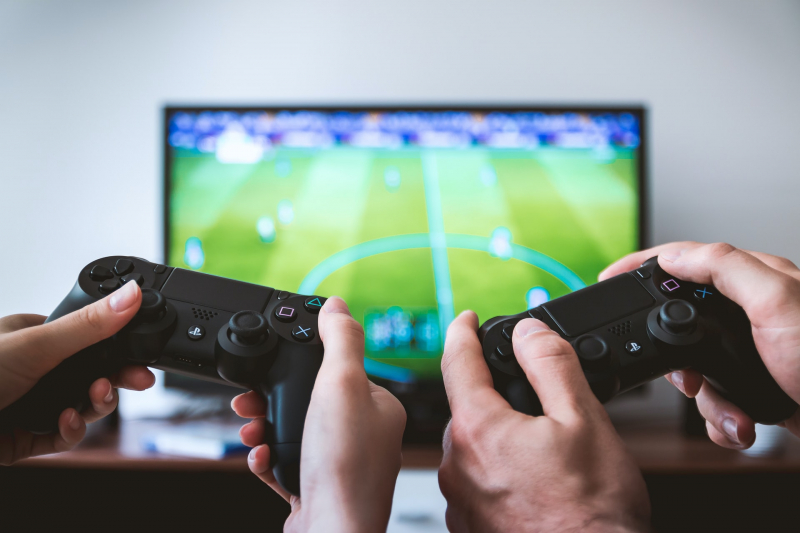 The Russian video game market grew by 35% in 2020 according to a report by the international video game studio MY.GAMES. In fact, it managed to reach 163.4 billion rubles (approx. $2.2 billion), a significant increase, particularly when compared to 2019’s 121.3 billion (approx. $1.6 billion).

So did this level-up happen simply because people had nothing else to do? Of course not. Even if some people decided to try gaming only because other activities grew stale, there is far more to the whole idea of playing games. It is a great source of entertainment that could also be seen as a distraction or escape from reality – something that was especially needed during last year’s lockdowns.

However, games are not always silly and mindless: with a plethora of genres to choose from, one can find pretty much anything. For example, you can follow an intricate story, test your strategic skills, role play, try calming and casual games, or even indulge in some horror. Here are some statistics showing which genres were the most popular in Russia during 2020.

Certain titles also continuously bring in new players. Sequels, prequels, and DLCs help keep people engaged with the franchise and expand the story found in the game world. Some games ended up becoming so big that they have all sorts of supplementary content such as shows, cartoons, and merch. So even if you haven’t had a chance to play them, you most definitely have heard about Pokémon, Animal Crossing, Sonic, or Zelda. This factor, too, explains why video games are so well-received by people in these trying times. Who wouldn’t give in and buy that one fun game they have been hearing about for so long?

It is also worth noting that many new games were released in 2020. And they can be seen all over the chart below, which shows titles Russians consider “games of the year,” so clearly people are always ready to consume new content. Even if a pandemic limits your activity in the outside world, there will always be something new in the game industry to keep you excited and entertained. Perhaps you won’t find the perfect game right away, but there are certainly enough options to choose from.

Another powerful aspect of gaming is that nowadays, there are so many online spaces and platforms where players from around the world can connect, communicate, and have fun together. When one can’t meet up with their friends, online games give a great opportunity to not lose touch with other people and still socialize. This also comes in a variety of forms. A group of players can just message each other through the game itself, talk via voice chat or keep it simple and communicate through their characters. The latter option works well in role-playing games, which combine socialization with distraction. You can lose your regular, boring human persona and explore a fantasy world as, say, an elf or a fairy. All of that once again shows how this industry managed to charm so many people in Russia.

What also fuels this market is esports. And this is something that Russia excels at. As you can see on the chart below, the amount of prize money won by Russian gamers has put this country in second place amongst others. The estimated amount of money received by Russian players during 2020 was over $4 million. So that alone is impressive, but knowing that it came along with the overall boom in the industry and new games and players coming in? A real cherry on top.

Looking at the statistics, it is clear that the pandemic has helped the Russian game market reach impressive heights. I think this growth will continue throughout 2021 since more people now know about gaming and are interested in spending their free time playing.

Perhaps, the past year has erased the stigma of gaming being a mindless activity for kids and now it will be treated as a proper hobby. It’s hard to tell right now, but, regardless, I am sure there are plenty of people who are looking forward to new updates and releases.