ITMO University and the Russian eSports Federation have launched Russia’s first-ever scholarship for cyberathletes. To become a recipient, students need to score well on their Unified State Exam (USE), enroll in a tuition-free program and win the cyberathlete portfolio competition. Recipients of the scholarship will be given a monthly stipend of 10,000 rubles throughout their first semester; those who pass their first exam session with high marks will continue receiving the stipend in their second semester. 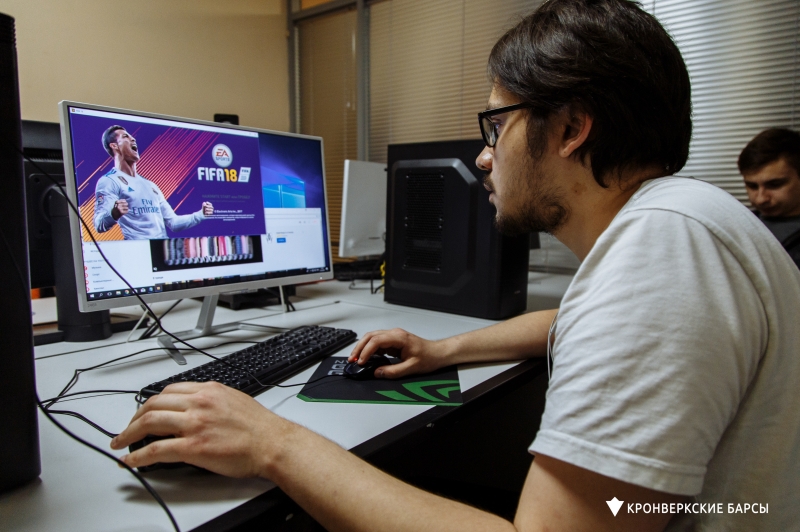 The scholarship for cybersports-loving students is given out by ITMO University’s student sports club KronBars. The club already provides scholarships to new students who perform well in other sports, such as rowing, basketball, volleyball, climbing and more. Starting in 2017, 20 students each year are chosen out of the participants of the athlete portfolio contest.

Starting with this year, similar scholarships will be granted to new students engaged in esports. Five students proficient in CS:GO, Dota 2, Hearthstone, FIFA, Overwatch, League of Legends and other games will be chosen as recipients.

The list of games was compiled in collaboration with the Russian eSports Federation. This national organization is responsible for the development and promotion of esports, better known as cybersports in Russia. In addition to various national competitions, the REF also works on the establishment of an esports infrastructure in the country, with special priority given to educational projects.

“The idea of giving out scholarships for all kinds of supplementary activities emerged a few years ago when we introduced the rewards system for applicants with high USE points, who are given student IDs of the Golden, Silver and Bronze status. It became clear then that we need to support students who distinguish themselves in other fields,” – says Evgeny Raskin, head of ITMO University’s Youth Policy Office and head of the KronBars sports club – “Esports is very relevant today; just a few years ago the National Students eSports League was established, which organizes tournaments for students on the city and national levels. And, of course, cybersports are very popular at the country’s leading IT university, for obvious reasons.”

To participate in the portfolio competition for cyberathletes, students must first apply to one of the university’s educational programs, then fill out a form and write a motivation letter, and submit both to mail@kronbars.ru no later than July 15, 2018. Students will be notified if their application has been accepted and will then await the results, which are to be published on the KronBars website on July 20; a final list of winners will be made public on August 11.

In Russia, esports was recognized as an official sport in summer of 2016. Since 2017, it is among the sports that are being developed on a national scale, along with football, hockey, and basketball. Esports scholarships exist at universities and colleges of the US and Canada. For instance, the University of California Irvine provides scholarships to students who have excelled in Overwatch, and the Find Your Grind foundation has created a $450,000 annual scholarship fund to encourage students to get into the esports industry.

ITMO University’s KronBars sports club has its own esports (or cybersports) club, which began to develop some three years ago out of a series of university-level tournaments. The university’s team has already participated in games of the National Student eSports League and is currently one of the top three teams in the Northwestern Federal District.

Interest towards esports at the university isn’t limited only to sports clubs. Last year, Master’s students Nikolay Golos and Ivan Bormotkin launched the startup Funbo with the help of ITMO’s Future Technologies acceleration program. The project provided gamers an opportunity to play with professional cyberathletes. By February, the creators had already hosted ten such games, and are currently focused on creating a service that will help gamers of any skill level train to become professionals and participate in tournaments.