In our latest musical digest, we’ve shared some of the songs that helped us focus and relax this month. 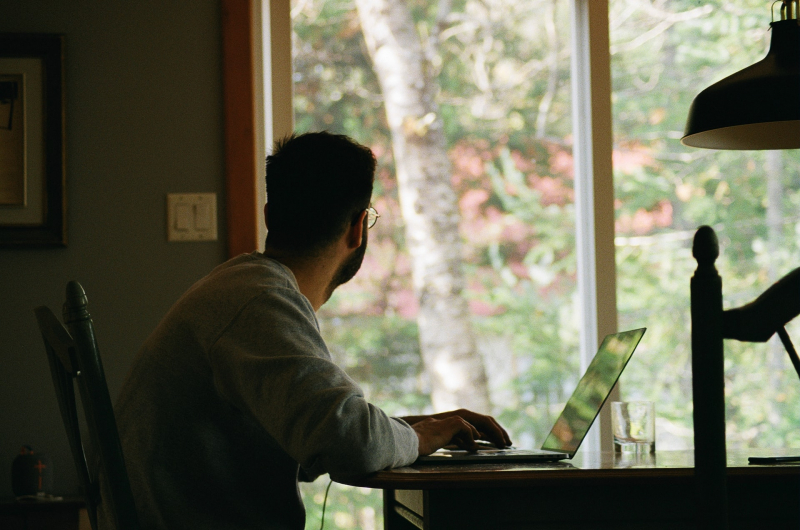 Recently I’ve noticed that I concentrate better either in silence or to study with me videos – typically, not ones with lo-fi beats but rather with soft piano (another favorite is just thunderstorm sounds). However, this doesn’t mean that I don’t have a couple of songs up my sleeve to kickstart a work or study session. At the top of my list is mostly invariably Vagabond by Wolfmother because that’s the song that brought to life Tom from (500) Days of Summer (2009). Some other favorites are songs that make you feel ready for anything: Champion by Fall Out Boy, Spitting Fire by The Boxer Rebellion, and, of course, Don’t Stop Me Now by Queen.

Too wordy or lyricless, I find that music in general helps me concentrate and focus better. When I can’t muster the want to do something, all I need to do is to put my headphones on. In my case, it works with any kind of music yet nothing is as pleasing to my ear as acoustic guitar songs. If I’m having trouble doing that task I’ve been putting off for far too long or tapping into my creative self to finally turn my mell of a hess that I call my draft into something more or less decent, I can always rely on something like Anchor by Novo Amor, Wonderwall by Oasis, or Wish You Were Here by Pink Floyd to do the trick for me.

Surprisingly, I’ve mostly been listening to classical music these past few weeks. Not the relaxing kind of stuff, though. I seem to be drawn to pieces that basically sound like metal if it would be played by an orchestra. Among the works I enjoyed most are Igor Stravinsky’s Rites of Spring and Firebird, as well as the Night on Bald Mountain by Modest Mussorgsky.

For work, I usually turn on Neon Chill Radio, a light electronic mix produced by Alexa, that seems to blend well with my coffee and my “relax and focus” frame of mind. It includes artists like Brieuc & Gregor Potter, Tycho and Shallou. I don’t generally like electronic music but once I was working on an assignment for a Las Vegas hotel that had it on its website. Since I was spending a lot of time there and also enjoying the project, I’ve grown to associate this type of music with work that comes from the sense of flow, my favorite kind of work.

No matter how hard I try, for me, work and studies are incompatible with music. I wish I could look cool like this girl in massive headphones from lo-fi study beats radio, but still, I find pure focus only in silence. And that's why I greatly appreciate the slightly introverted atmosphere of our quiet office! When I urgently need to make up my mind in a hectic environment, there are two songs by Mac Demarco that help me out: Pepperoni Playboy and an instrumental version of My Kind of Woman. Their tunes are soft, steady, and predictable enough not to keep the brain distracted but to concentrate on a challenge to solve.

When there’s work to be done, there are few albums that put me in the right state of mind better than Trent Reznor and Atticus Ross’ seminal soundtrack to The Social Network (2010). And out of all the absolute bangers on the record, one stands out – In Motion. If neurons could make sounds as they bounce around inside the brain, they’d probably sound like this: energetic, swift, determined. Put it on and watch your fingers dance across the keyboard.