Five Nintendo Switch Games to Brighten Up Your Holidays at Home

The Nintendo Switch is becoming popular all over the world and the quarantine is no doubt a contributing factor. As we all seem to be stuck at home even for May holidays, here’s a list of fascinating single-player games to set out on an adventure straight from your couch. 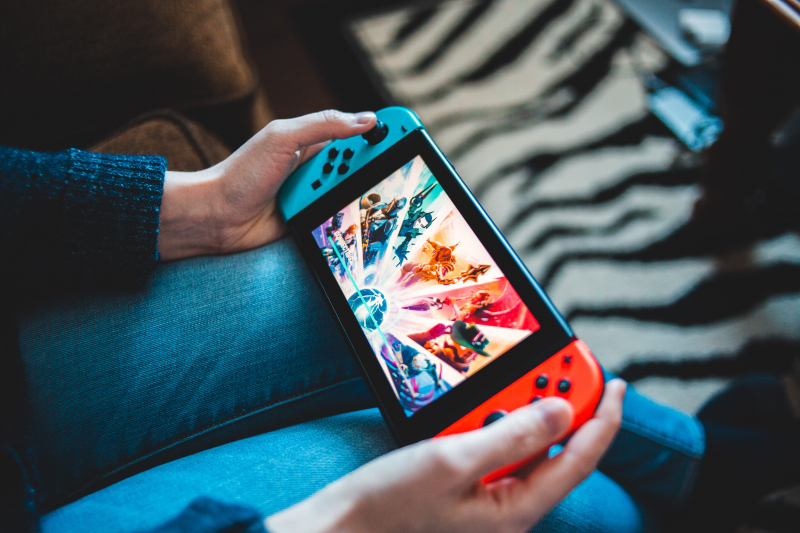 This game, the fifth title in the (not that popular in Russia so far) Animal Crossing series, seems to have been launched right on time, in March 2020, when everyone was looking for an escape from all the anxiety. The list of activities available in the game may seem short: basically, all you can do is make your island look lovely and earn money through fishing and catching bugs. However, something about this game makes us play it non-stop. Maybe it’s the general cuteness of characters and surroundings, maybe it’s the idealistic atmosphere, or the sense of building a thriving society, or its mellow pace. Either way, even if this sounds like something you wouldn’t like, I’d recommend giving it a try. It definitely didn’t break a record for the most digital copies sold in a month for nothing.

This is basically a classic story as described in J. Campbell’s The Hero with a Thousand Faces: you have a goal and you travel towards it, tricking monsters and solving puzzles along the way. However, you have to manage two brothers at once: this is what makes the gameplay more interesting, as you have to make both of your hands work in concert. Being accompanied by a brother also makes the whole story more touching, as we see the characters going through all the struggles that wouldn’t be possible to cope with alone. At times it’s extremely heartwarming, and at others – heartbreaking. You’ll also love the sights, which are not only beautiful, but also quite eccentric and very much inspired by Scandinavian mythology.

Ni no Kuni is also a “typical” game where you’re traveling to fulfill your quest, however, there’s more fighting in this one. Plus, most of the fights can be performed not by you, but by your companions – various little creatures that you pick up along the way. There’s a fascinating story indeed, but the key feature that made me want to buy it immediately is that most of the art design was provided by Ghibli Studio. So, if you want a heartwarming and well-drawn adventure game, this is your choice!

At first it seems extremely similar to Ni no Kuni: the gameplay, the fighting system, even the first locations sort of look alike. However, those are just genre features, and as the story unravels, the differences begin to strike you. For one, Dragon Quest is more dynamic than Ni no Kuni, it’s drawn in a different style, and the locations switch from a pastoral medieval city to mountains of extreme heights and dungeons with dragons. It’s a fun and well-thought-out adventure game with a free demo version available, so definitely give it a try if that sounds like something you’d like.

Breath of the Wild is a best-selling game from the popular Zelda series that takes us to a beautiful world in order to fight evil within it. One of the key features that highlight this one among other games is a wide range of possibilities to interact with your surroundings, as well as an open world. It may not sound like much but considering how limiting most games are, it makes the gameplay significantly more fun and fascinating. You can basically do anything – isn’t it one of the reasons why we love video games so much?