What are you craving this weekend? Whatever it is, we’ve got you covered with our fresh-out-of-the-oven guide to everything fun, exciting, and culturally enriching this weekend. Let’s go! 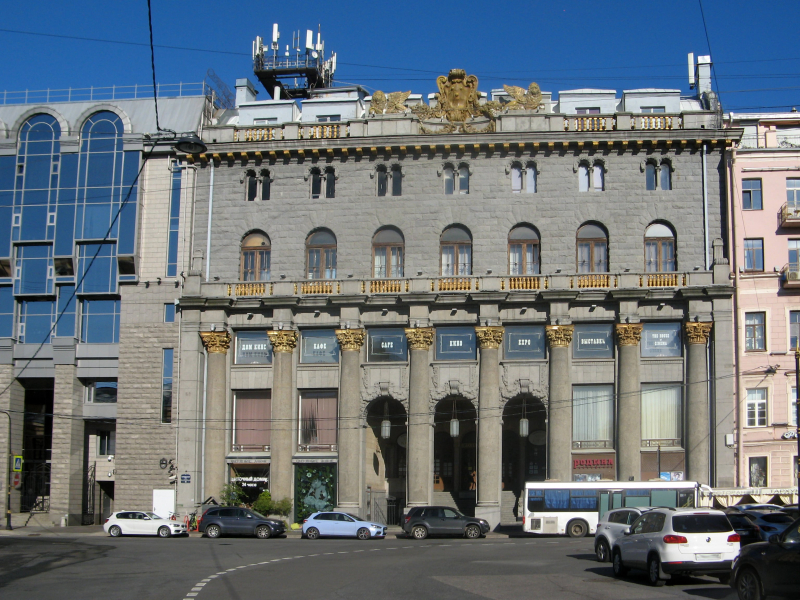 An annual independent festival of short film and animation, this year SPIFF features a wide selection of thrillers, dramas, horrors, fantasy, comedy, and romantic films. Three days – one each for a duo of genres.

On Saturday, February 12, you can watch thrillers and dramas from Australian, Spanish, Russian, French, American, and British directors. The threat of deportation, kafkaesque tribulations, dangerous practical jokes – this is not a complete list of scenarios you will witness on this day. Purchase tickets here.

Sunday, February 13 will be a day of horror and fantasy movies from France, Australia, and the UK that will keep you on the edge of your seat. What could go wrong with a work trip to a mountain lake or two kids playing around with summoning a spirit? Dare to watch and find out. Purchase tickets here.

Finally, if you want to see the whole festival selection, on Monday, February 14, Rodina cinema will screen comedy and romantic films – an ideal Valentine’s Day option for true cinemaholics with contestants from France, Switzerland, Canada, and Italy. Purchase tickets here.

All films will be screened in their original languages with Russian subtitles.

ROSPHOTO and St. Petersburg A-YA Society in cooperation with Greenwich University (London) present the Festival of Contemporary British Photography featuring two exhibitions, one of which opens on Friday, February 11. Starting from this weekend, you will be able to see the works of Mark Power, a prominent British photographer and member of Magnum Photos, who has been at the job for several decades and has grown through several genres in his work. At the exhibition, you will be able to see images from his series The Shipping Forecast (with photos of the areas covered by the eponymous radio broadcast), 26 Different Endings, The City of Six Towns, and more. This is an opportunity to experience a unique local angle on the UK and its cultural phenomena through the lens of a true artist.

Interstellar. A concert under the stars

At this show, you will get to explore the stars and galaxies to the soundtracks from popular films, such as Interstellar, The Dark Knight, Inception, and others. The music will be performed live on a piano by the contest-winning jazz pianist Stanislav Chigadaev. Just imagine the magical chords enveloping you as you travel through space… And if your heart craves to experience this, take this chance. NB: there are not many tickets left, so it might be better to make the decision soon.

At 7 pm on February 12, in the Small Hall of the St. Petersburg Philharmonia, the St. Petersburg State Governor's Symphony Orchestra will perform Cello Concerto in F by contemporary composer Alexey Shor, Fantasia for Cello and Orchestra by 20th century composer Mieczysław Weinberg, whose music has recently seen a revival, and the orchestral version of The Seasons by Pyotr Tchaikovsky. Tickets range from 600 to 1,200 rubles and can be purchased here.

Johannes Brahms’ Symphonies No. 2 and 4 will be performed on the second evening of the All the Symphonies of Brahms series at 8 pm on February 12. The Grand Hall will welcome St. Petersburg Philharmonic Orchestra and Israeli conductor Eliahu Inbal, who will orchestrate (if you pardon the pun) this evening of enigmatic romantic music. Tickets range from 600 to 1,500 rubles and can be purchased here.

Finally, at 7 pm on February 13 the Scriabin Piano Marathon will take place at the Grand Hall in honor of the composer’s 150th anniversary of birth. A variety of Scriabin’s compositions will be performed alongside such pieces as Stravinsky’s Petrushka by Boris Berezovsky, Yuri Favorin, Varvara Myagkova, and other world-class pianists.