There have been a lot of things to see, experience, and learn about in 2018, but now it’s time to find out what’s next! Here’s a quick rundown of some of the major events we’re excited to see in our city in 2019. 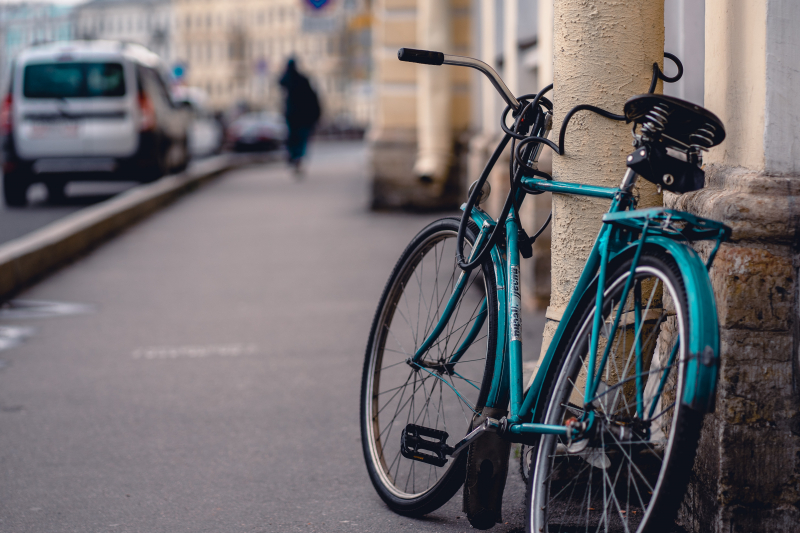 Originally slated to open in 2018, the three new stations of St. Petersburg Metro’s Line 5 – Dunayskaya, Shushary, and Prospekt Slavy – are expected to open on May 27, 2019, the city’s 316th birthday.

After six years of construction, in 2019 all public areas of Europe’s tallest building will become open to visitors. The most enticing being, of course, the 86th-floor observation deck where guests can witness St. Petersburg from 360 meters above the ground.

After the massive success of the Faberge Museum’s exhibition of Frida Kahlo’s works in 2016, it was only a matter of time before the legendary Mexican artist’s paintings would make a triumphant return to the city. After a three-month run at the Moscow Manege, the exhibition ¡Viva la Vida!, featuring works by Kahlo and her husband Diego Rivera from private and museum collections, will come to the Faberge Museum sometime in April. Don’t forget to get your tickets in advance, or you’ll risk spending hours in the queue!

Karpovka River gets a makeover

If you’re a resident of ITMO University’s dormitory at Karpovka Embankment 22, you’ll be glad to hear that 2019 marks the beginning of a renovation program for the Karpovka River. Plans include the creation of pedestrian paths along the riverside, restoration of building facades, removal of illegally-parked boats, and new lighting infrastructure.

Good news for biking enthusiasts: as part of the ongoing initiative to develop St. Petersburg’s bicycle infrastructure, 2019 will mark the addition of some 43 kilometers of new bike paths in many of the city’s districts. This should bring the total length of bike-friendly lanes to 170 kilometers! And on March 28-31, St. Petersburg will host the 4th International Cycling Congress, where speakers from all over the world will discuss issues of infrastructure, urban environment, development of regional tourism, and more.

On July 26-28, 2019 ITMO University will host the 4th International Conference on the Periodic Table on the 150th anniversary of the Periodic Table’s creation by Russian chemist Dmitry Mendeleev in 1869. The conference will aim to stress the importance of chemical research for sustainable development and the benefit of humankind.

On August 25-30, ITMO University will host the milestone 20th International Sol-Gel Conference in partnership with the International Sol-Gel Society (ISGS). Its program will include plenary and invited lectures, poster sessions, hands-on workshops (including first-ever SciComm workshops), and a special competition for Master’s and PhD students under 29, with 50 winners getting free access to the conference and dorm accommodation.