The Celebrity Fish of St. Petersburg

It’s tiny. It smells like cucumbers. It only shows up in the spring. Yet koryushka (smelt) is a true St. Petersburg culinary tradition, and right now you have a rare chance to try it. 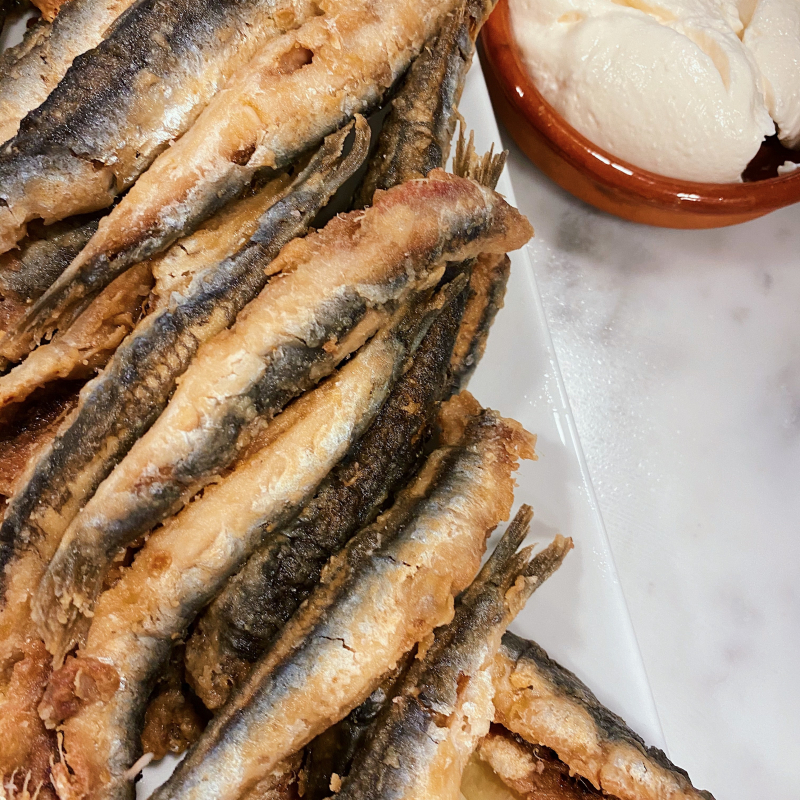 How can a city be obsessed with a fish? This time of year, you’ll see it being sold everywhere - in containers by metro stations, in supermarkets, cafes and posh restaurants. It’s being fried in kitchens and used as an excuse to have a party.

“I gutted and fried four kilos of koryushka and I don’t even like it that much. But hey, it’s a tradition,” said my friend the other day. A dozen adults and kids who came over made the crushy, golden delicacy disappear in no time.

Probably the best part about koryushka is that it’s relatively easy to cook. For the most part, it doesn’t need scaling. Wash it, remove the head and guts, coat it with a mixture of flour and salt and pan-fry. It’s best served hot, and with a cold beverage of your choice.

If you do give it a shot, you’ll be tapping into an obsession that has deep historical roots. It is said that Peter the Great issued a decree that supported the local fishermen who fished koryushka and approved the first festival dedicated to the fish in 1708.

The tradition of celebration has been recently resurrected (because who wouldn’t want another food festival?) with the upcoming Koryushka Festival on May 11 - 12 at Lenexpo Exposition Center. You can fish or let the fish out, draw pictures and admire photos of fish at an exhibition lovingly titled «Рыбка моя!», which translates as “My fishie!” but means “My sweetie.” Enjoy!