This Weekend in St. Petersburg: July 6-7

Geek Picnic and a virtual reality festival; modern art in the State Chapel and a highbrow music concert in a park; a water carnival to rival this year’s Met gala and a trip down the memory lane through the quirks of Russian summer pastimes: scripts are flipped, tables are turned and 24 hours in a day are simply not enough at this weekend in St. Petersburg! 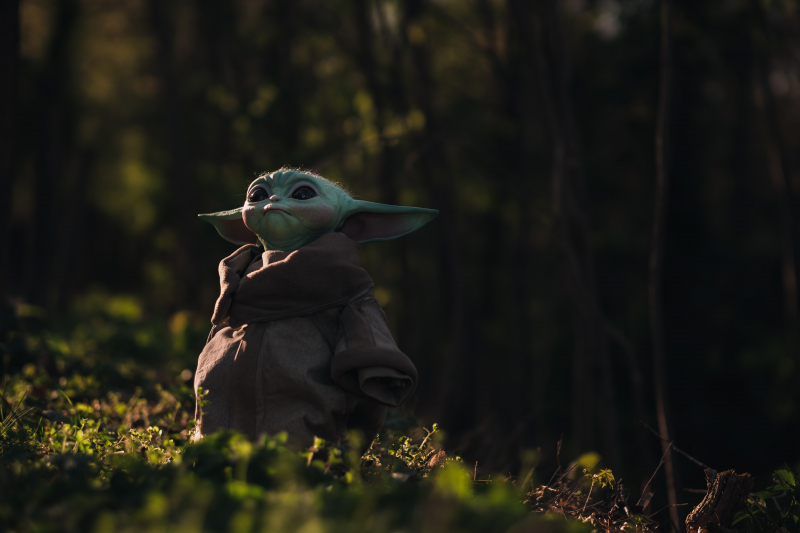 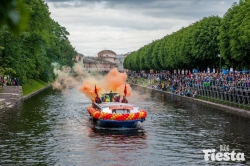 All aboard for the annual St. Petersburg river carnival! Held for the fourth time as part of the Marine Assembly, this year’s celebration will be dedicated to the Year of Theater, so expect lots of pomp, camp and color bringing the Northern Venice a little closer to its Italian inspirer. The water show will be accompanied by atmospheric performances by local musicians. Water carnivals and masquerades have been a St. Petersburg tradition since the rule of the city’s founder, Peter the Great. 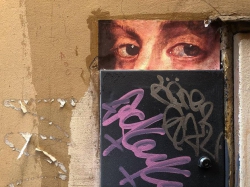 Modern art in the courtyard of the State Academic Chapel

You’d think that the State Academic Chapel could not get any more refined, but the celebrated institution begs to differ by hosting an open-air modern art exhibition in its elegant courtyard, making the case for harmonious coexistence of the classical and the contemporary. The display features original creations by top local artists and collectives, including such gems as a representation of the sound wave in metal sculpture. 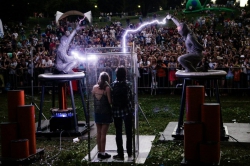 Geek Picnic is a science and technology festival bringing together enthusiasts from all over the world to celebrate all the aforementioned plus geek culture (equals major fun and time well-spent). The topic of the 2019 festival is Immortality, so expect tooth-and-nail discussions on whether modern technologies managed to bring the humanity to immortality, is the latter everything it’s cracked to be in the first place, and what it could look like if yes. The venue will be divided into four main areas, Picnic, WOW, Campus, and Geek Kids, each featuring a variety of activities to make any geek’s heart sing. Head to the event’s website for the full program and good luck choosing between what to attend. 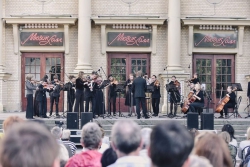 The Music Hall theater’s traditional homage to summer, the Leto project is a series of concerts of musical compositions from all around the world. The program for the July 7 concert, to be performed in front of the theater’s building by the theater’s chamber orchestra Northern Sinfonietta, is called Estate in Musica and features Rossini, Tchaikovsky and Neapolitan folk songs. 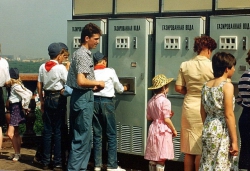 “The Door to Summer” exhibition

Travel to Russia’s past to find out how adults and kids alike passed their summers throughout the country’s modern history, with an exhibition at the Raznochinny Petersburg Memorial Museum. The sometimes sacred national institutions of dachas and pioneer summer camps will take the center stage, but the display will also feature photographic, art and authentic object evidence of other Russian summer quirks. 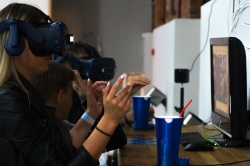 Go back to the future on the legendary DeLorean, have a drink at a virtual bar, ascend to the summit of Everest, explore the thrilling world of the Jurassic period, take the high ground in an epic lightsaber duel and examine the remainders of the Titanic deep down on the ocean floor; everything is possible at the Festival of Virtual Reality to take place at the KOD Center this weekend. All activities are included in the price of the ticket, so you can stay in the virtual world as much as you please.