This weekend in St. Pete, celebrate Maslenitsa, stock up on homemade goods, and indulge in some opera – a fun program awaits! 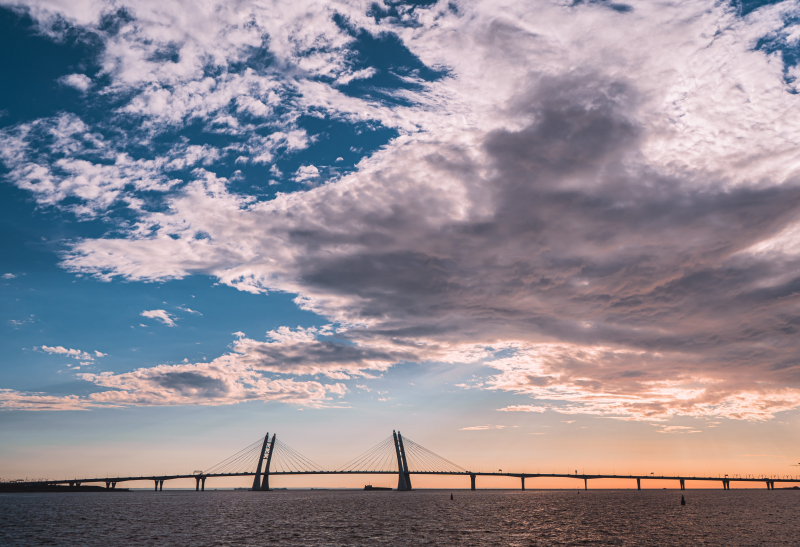 St. Petersburg Fair is back! This time, in addition to the usual market chock-full of the homemade and the artisanal, the guests will have the opportunity to marvel at performances by circus artists and illusionists – the whimsical spirit of the carnival will reign. Also in the program are live music, games, photo ops, and creative workshops.

Maslenitsa tours at the Russia – My History museum

Want to practice Russian and expand your knowledge of Russia’s history? Attend a special Maslenitsa tour of the House of Romanov exposition at the Russia – My History multimedia museum. You’ll learn all about how Russian tsars celebrated this holiday, including various peculiar tidbits such as what in their Maslenitsa lifestyle shocked international guests, and the debunking of popular myths. There’ll also be an exchange of pancake recipes and you’ll make a festive souvenir at the end.

Maslenitsa in the Pavlovsk Park

Immerse yourself in the fun Maslenitsa hullabaloo courtesy of theatrical festivities at the spacious Pavlovsk Park. Traditional games, horovods, folk songs, jug band performances, creative workshops, and a fire show culminating in the burning of the four-meter straw dummy – see winter off in style!

Only 45 minutes in length, La Serva Padrona (The Maid Turned Mistress) is a comic opera by the Neapolitan composer Giovanni Battista Pergolesi – and one of the most celebrated stage works of the 18th century. Having started off as a light-hearted connecting performance between the acts of another of Pergolesi’s works, the substantial Il Prigionier Superbo, the fame it enjoyed was such that it went on to become a solo act, and an influential one at that. This weekend, you can see it for yourself at the atmospheric Palma creative space, performed by the best-of of the Russian opera scene.